Another stage of prisoner swap to come, Ukrainian president expects

14:00, 13 September 2019
Politics
582 0
According to Zelensky, the Ukrainian side will be working to agree on the next stage of the swap both during the negotiations in Minsk and within the "Normandy process." 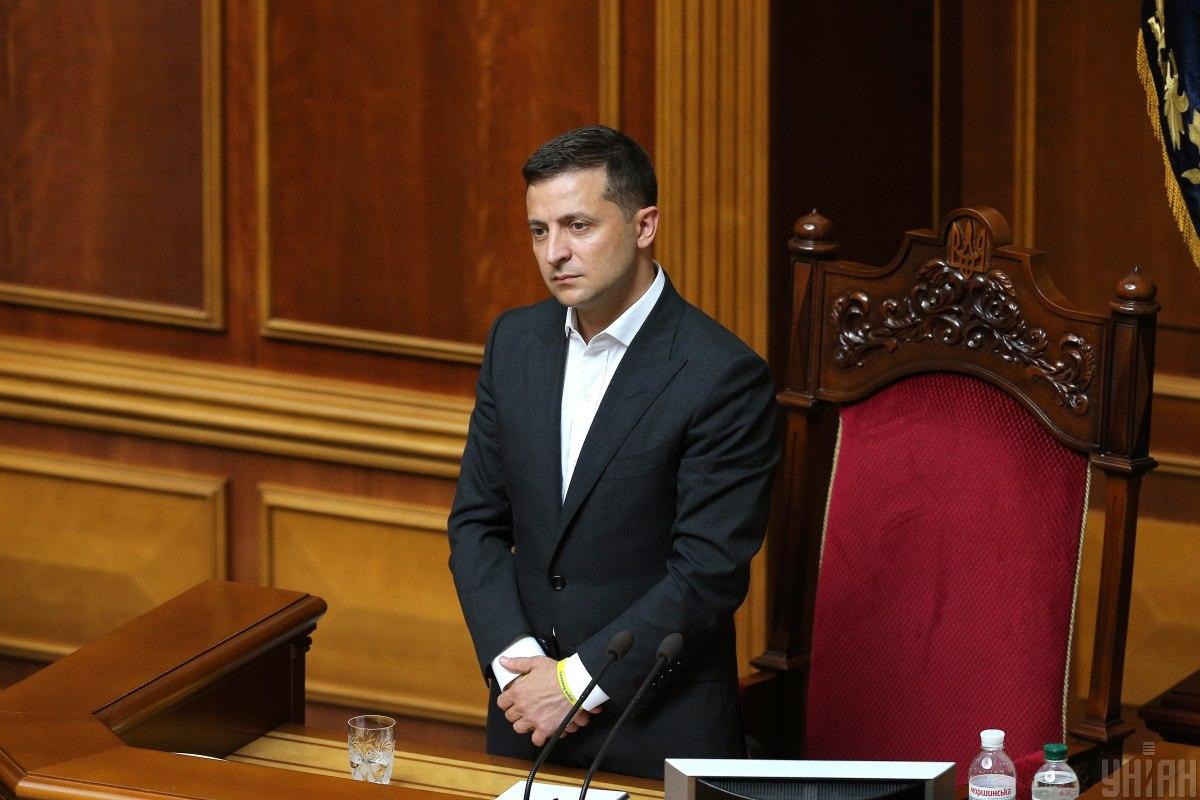 Ukrainian President Volodymyr Zelensky has said he expects another stage of prisoner swap with Russia.

"The return of prisoners. Now we are talking about the second stage following that involving our political prisoners and our sailor guys. Frankly, now we are drafting [exchange] lists and waiting for another stage of a swap," he said during the 16th annual meeting of the Yalta European Strategy (YES) in Kyiv, an UNIAN correspondent reports.

According to Zelensky, the Ukrainian side will be working to agree on the next stage of the exchange of held persons both during the negotiations in Minsk and within the "Normandy process."

If you see a spelling error on our site, select it and press Ctrl+Enter
Tags: #Russia#Donbas#NormandyFour#MinskTalks#prisonerswap#exchange#Zelensky
Latest news