PM Honcharuk: Government action program to be presented in parliament in few weeks

According to Honcharuk, there will be many discussions around the government action program. 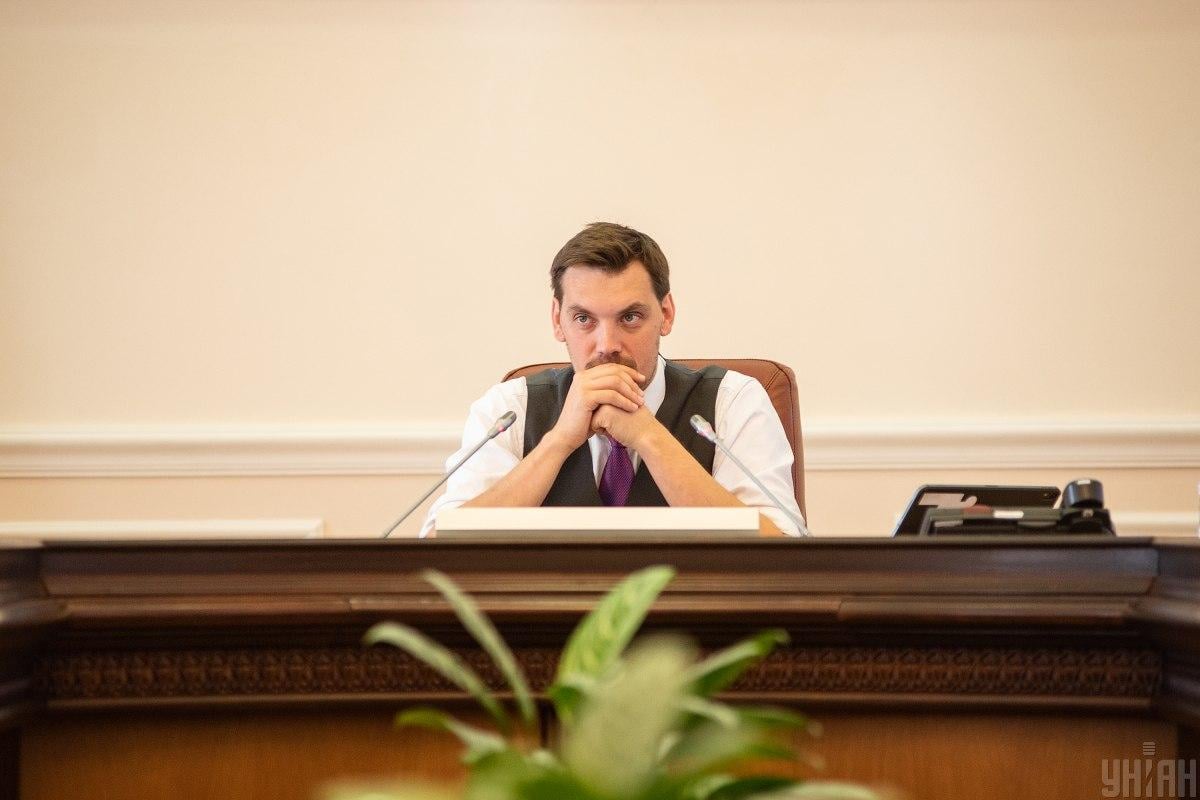 Ukrainian Prime Minister Oleksiy Honcharuk has said the government action program will be presented in the Verkhovna Rada, Ukraine's parliament, in a few weeks.

"In a couple of weeks, we, as the new government, will present our program in parliament so that they support it," he said during the 16th annual meeting of the Yalta European Strategy (YES) in Kyiv, an UNIAN correspondent reports.

"We will work on it, there will be numbers, plans, details, and I think there will be many discussions around what we are going to do," Honcharuk said.

If you see a spelling error on our site, select it and press Ctrl+Enter
Tags:UkraineprogramgovernmentVerkhovnaRadaHoncharuk