Zelensky emphasized all governors must prove themselves by the New Year. 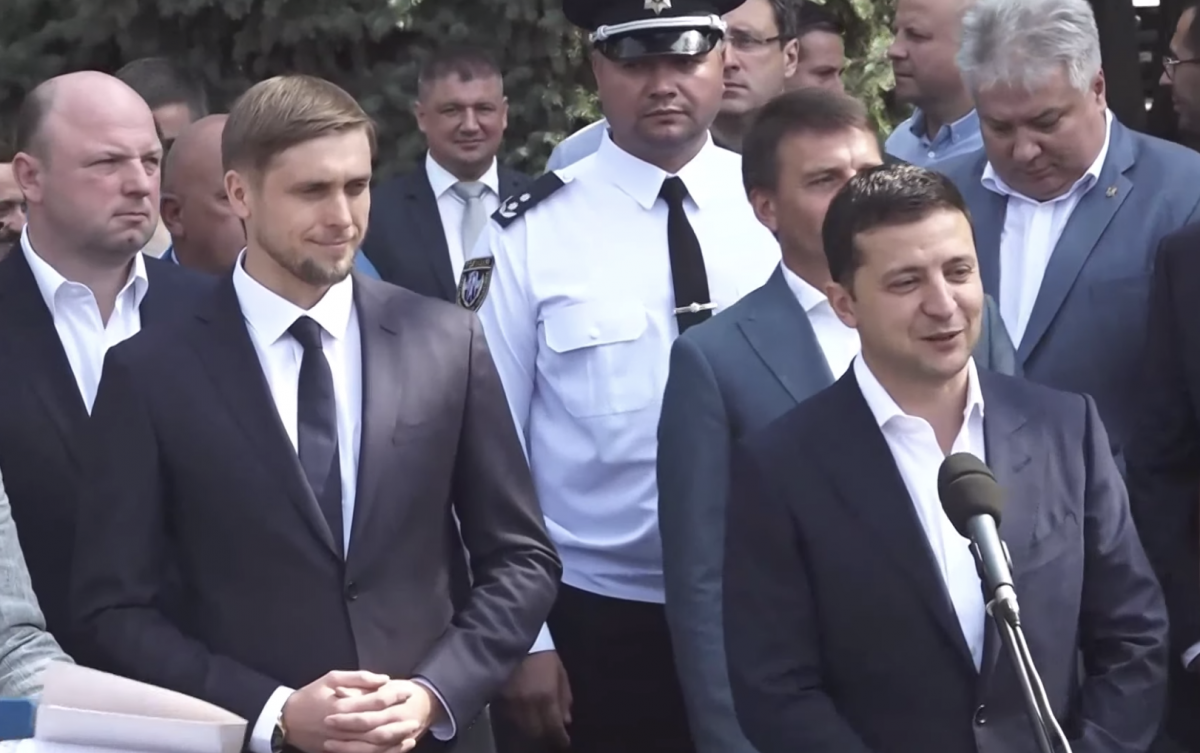 "I want to introduce to you today a new head of the regional state administration. A very young man – Oleksandr Bondarenko," he said during a working trip to Dnipropetrovsk region, the president's press service reported.

The president handed over a certificate to the new RSA head.

Zelensky emphasized all RSA heads must prove themselves by the New Year.

"The probation period is until the New Year. We'll see how they are doing," the president said.

In turn, Bondarenko thanked Zelensky for his credit of trust, which will be returned by the regional state administration "to the region and people in the form of high-quality work."

"I understand there is a lot of work and priorities: a new modern airport, roads, infrastructure projects, improvement of the environmental status of the region. The main thing is that our actions and ambitions should make the lives of the region's residents better. The administration will work effectively and bring the results," Bondarenko said.