Volker: "Steinmeier formula" may be applied only after free elections in Donbas

According to Volker, it is necessary to have a free and fair, and secure environment in order to have free and fair elections. 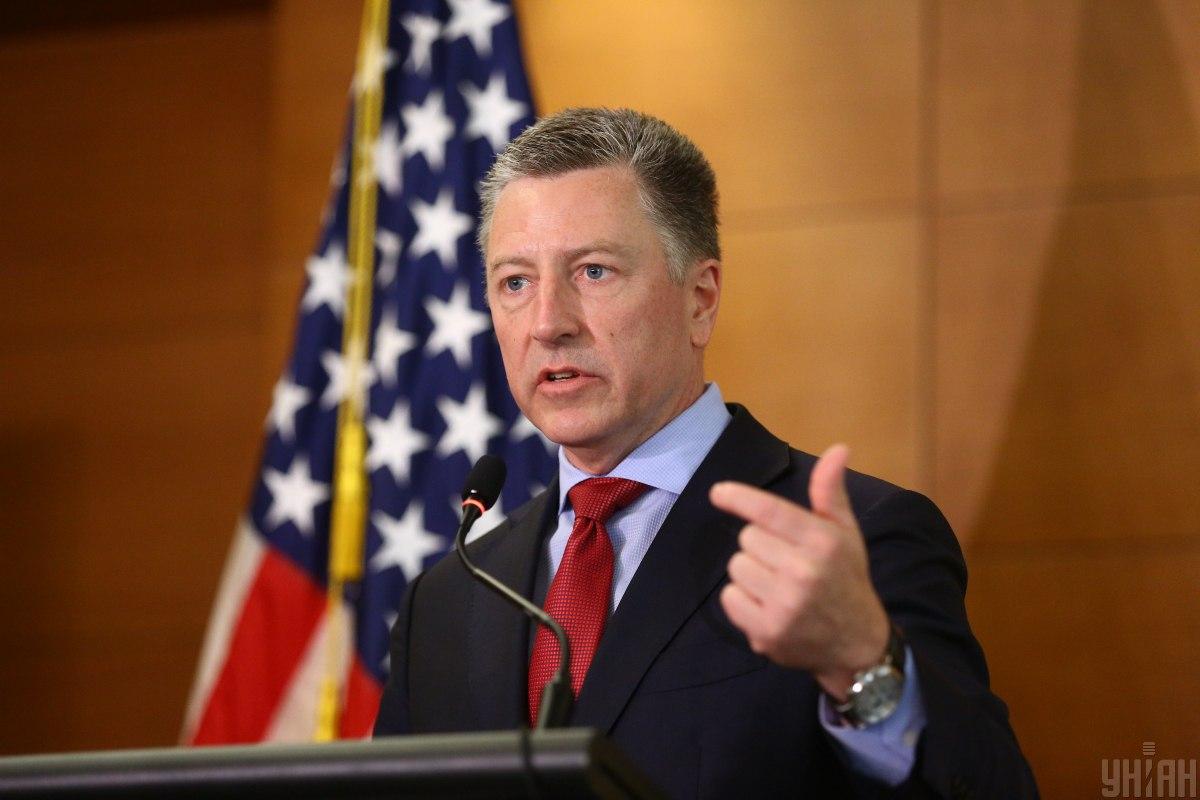 U.S. Special Representative for Ukraine Negotiations Kurt Volker has said the so-called "Steinmeier formula" could be applied only after free and fair elections in the occupied districts in Donbas, eastern Ukraine.

"The Steinmeier formula refers to what happens after elections take place, and this is something that has been in the discussions in the Normandy format for years. It is that on the day of elections, the special status for the occupied territories takes provisional effect. And then once those elections are certified to be free and fair by the OSCE, then the special status becomes permanent. In order to have free and fair elections, you need to have a free and fair, and secure environment. So, security has to come first. And that's what we haven't seen Russia agree to or Russia do anything about," he said in an exclusive interview to the Ukrainian TSN news service.

"It's created a logjam because I think the Ukrainian side – and everyone – is willing to say OK that Steinmeier formula will work but to get there you have to have the Russian forces' withdrawal, it is disarming illegal armed groups that are right now supported by Russia. You may need the introduction of some peacekeeping presence to create stability or find stability some other way in order to get the Minsk agreements fully implemented. So there's a piece of this that is left out. When you talk about the Steinmeier formula, that starts from the election point but we need to also be conscious of what it will take to get to the point of having free and fair elections," Volker added.

Earlier, former Ukrainian President and Ukraine's representative to the Trilateral Contact Group (TCG) at the Minsk talks on Donbas Leonid Kuchma said it was up to the Normandy Four leaders to take an agreed decision on the so-called "Steinmeier formula," which was being discussed at meetings of the TCG's political subgroup in Minsk.