The house has completely burned down. 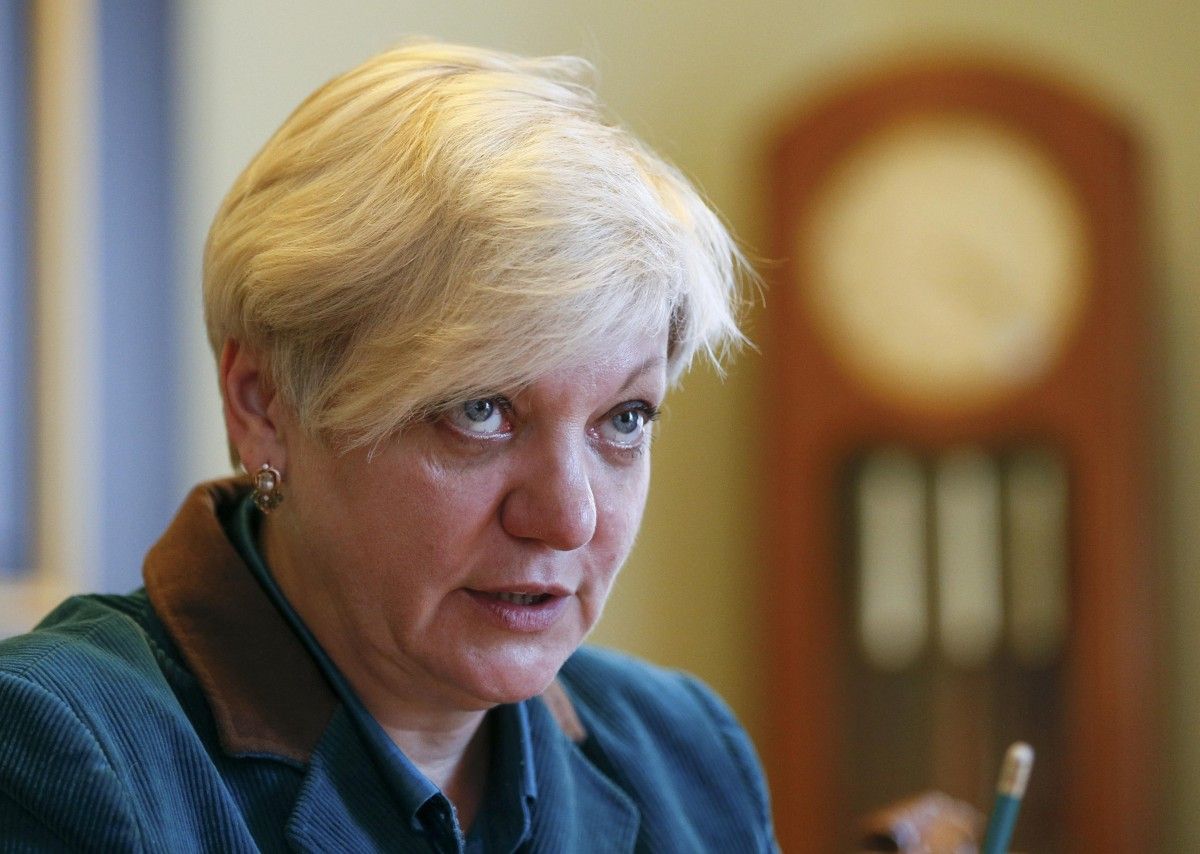 Former Governor of the National Bank of Ukraine (NBU) Valeriya Gontareva has said her country house in the village of Horenychi near Kyiv has been destroyed amid an arson attack.

"The house has completely burned down. Firefighters were unable to put [the fire] out. This is complete and ultimate lawlessness. I don't know where to apply to, the terror continues!" she told the Ukrainian media outlet TheBabel on September 17.

According to Gontareva, attackers threw a bottle filled with petrol over the fence. Fortunately, no one was in the house and no one was hurt during the fire.

At the same time, Kyiv region's police consider arson as a possible theory of the incident. But the police do not rule out other theories, for example, careless handling of fire or a short circuit.