Some 62.1% of respondents believe the new government's action will improve the situation in the country. 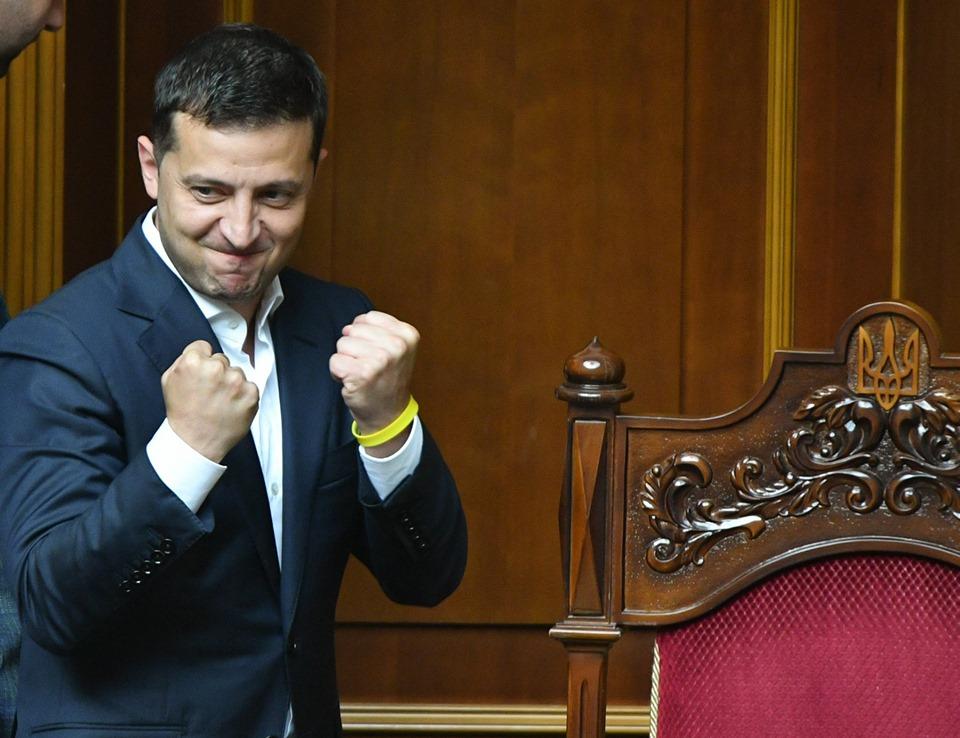 Almost 80% of Ukrainians say they trust in President Volodymyr Zelensky.

According to the survey conducted by Razumkov Centre for Economic and Political Studies, the most trusted government and public institutions are the president of Ukraine (79% of respondents), the Armed Forces of Ukraine (74%), civil volunteer organizations (69%), the State Emergency Service (64%), the National Guard Ukraine (64%), churches (63%), the State Border Guard Service (63%), volunteer battalions (62%), as well as the government (57%), the Verkhovna Rada of Ukraine (57%), the media (56%), NGOs (52%), and the National Police of Ukraine (51%).

The president's performance is positively assessed by 70% of respondents (9% negatively), the new Cabinet of Ministers is highly evaluated by 45% of pollees and criticized by 8%, the newly elected Verkhovna Rada by 44% and 10%, respectively; the Servant of the People parliamentary faction by 50% and 11%, respectively.

In addition, 57.2% of Ukrainians believe developments in Ukraine are happening in the right direction, 16.8% do not share this opinion, while another 26% found it difficult to answer the question.

Moreover, 41.3% of respondents believe Ukraine is able to overcome existing problems and difficulties over the next few years, 40% think it is able to overcome them in the longer term, only 6% say it is not possible to do at all, and another 12.7% could not answer.

The survey was conducted across Ukraine excluding Crimea and the occupied districts in Donetsk and Luhansk regions on September 6-11, 2019. A total of 2,018 respondents aged 18 and older were interviewed. The margin of error does not exceed 2.3%.