Kolomoisky: Gontareva may benefit from recent arson attack on her home outside Kyiv

Gontareva is unlikely to be extradited from Britain to Ukraine after the incident. 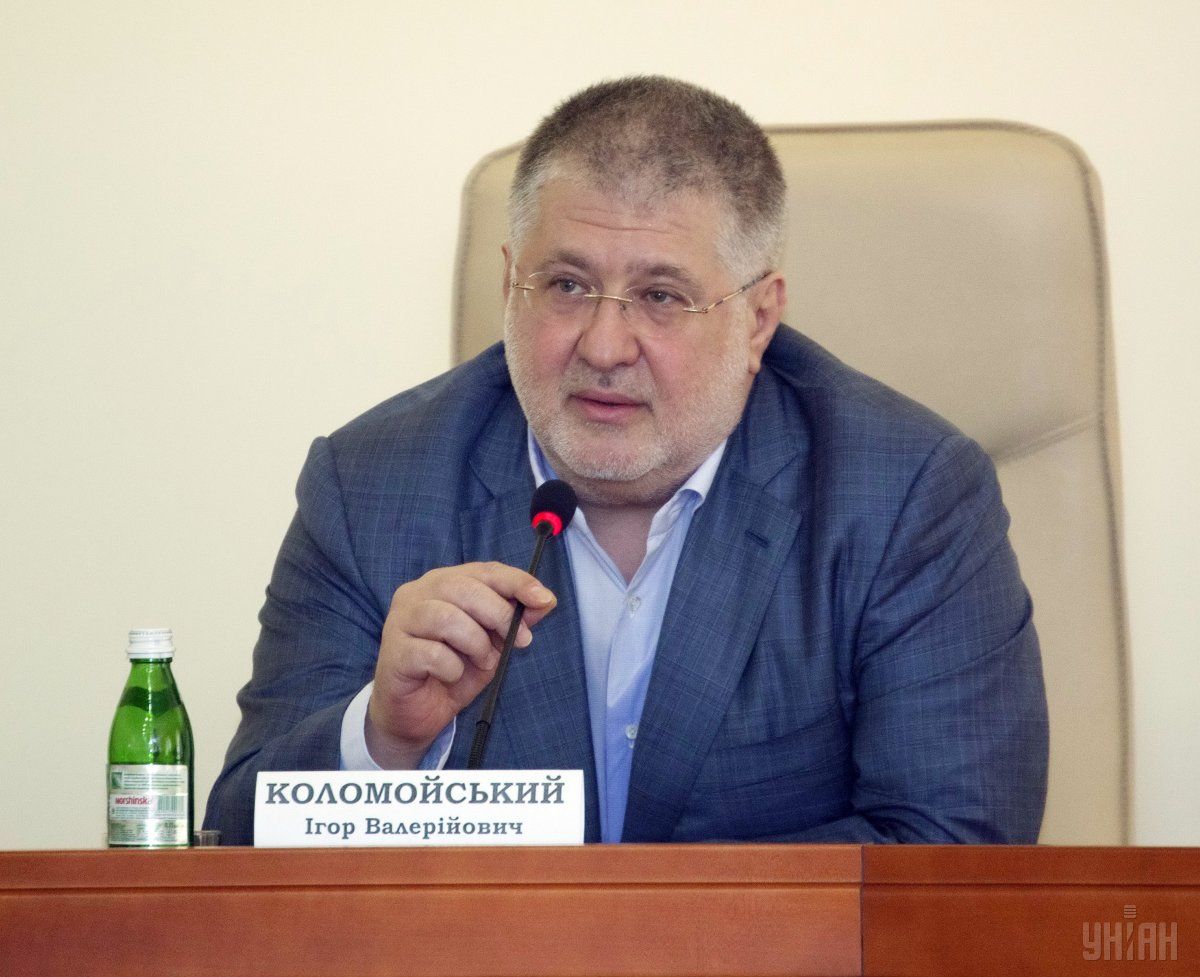 Businessman Ihor Kolomoisky suggests that it is former governor of the National Bank of Ukraine (NBU) Valeriya Gontareva, who now resides and works in London, the United Kingdom, who may benefit from apparent arson at her home outside Kyiv.

"Now, it is most likely she will not be extradited [to Ukraine]. Therefore you think [about theories]," Kolomoisky wrote in response to a request from the Ukrayinska Pravda online newspaper to comment on recent reports about the fire at Gontareva's house.

As UNIAN reported, Gontareva earlier said her country house in the village of Horenychi outside Kyiv had been destroyed amid an apparent arson attack with the use of a bottle with petrol in the early hours of September 17. The house completely burned down.

President Volodymyr Zelensky, in turn, said he expected the police to investigate the incident as soon as possible.

According to earlier reports, on August 26, 2019, Gontareva was struck by a car when crossing the road in London and was hospitalized. London police are investigating the incident and the driver has yet to be found.

Gontareva was the NBU's governor in 2016, when PrivatBank, which was co-owned by Kolomoisky, was returned to state ownership.