Both are charged with causing damage to the state. 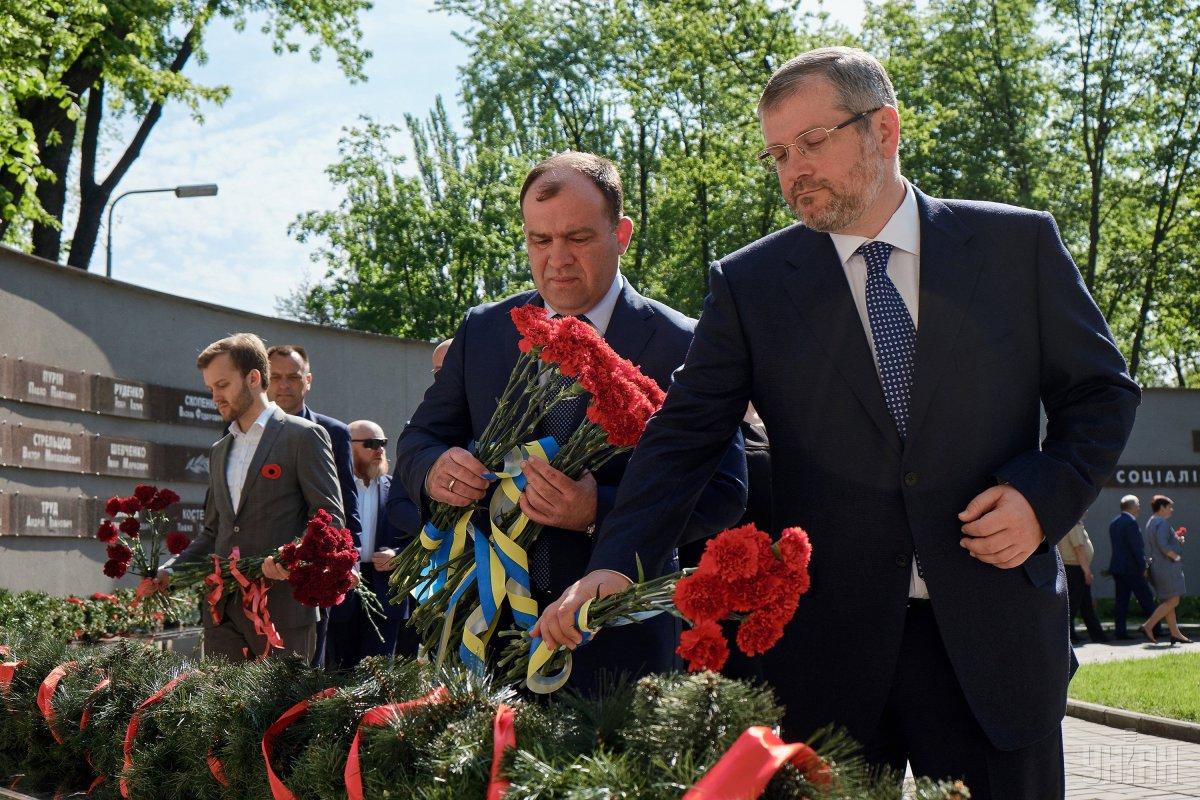 The prosecutor's office asked to arrest both officials, but the court chose a preventive measure in the form of a release on bail. The court hearing was unexpectedly scheduled the night before. Information about the date and time was carefully hidden from the media, the Ukrainian TSN TV news service reports.

Both of them were served with charge papers on September 5. Vilkul is suspected of abuse of power, which caused the state multimillion-dollar losses. According to the prosecutor's office, being Dnipropetrovsk governor, Vilkul allocated farmland to mining and processing enterprises.

Koliesnikov, who later headed the region, is also charged with causing damage to the state estimated at over UAH 16 million (US$647.511). He gave permission for privatization of buildings of a research and development enterprise producing equipment for the defense complex. In particular, it produced barrels for Grad, Smerch and Uragan multiple launch rocket systems.

If you see a spelling error on our site, select it and press Ctrl+Enter
Tags:UkraineDniprocourtVilkulreleasepowerabuse