Journalists of propaganda media at the meeting called the peninsula "Russian" territory despite international documents. 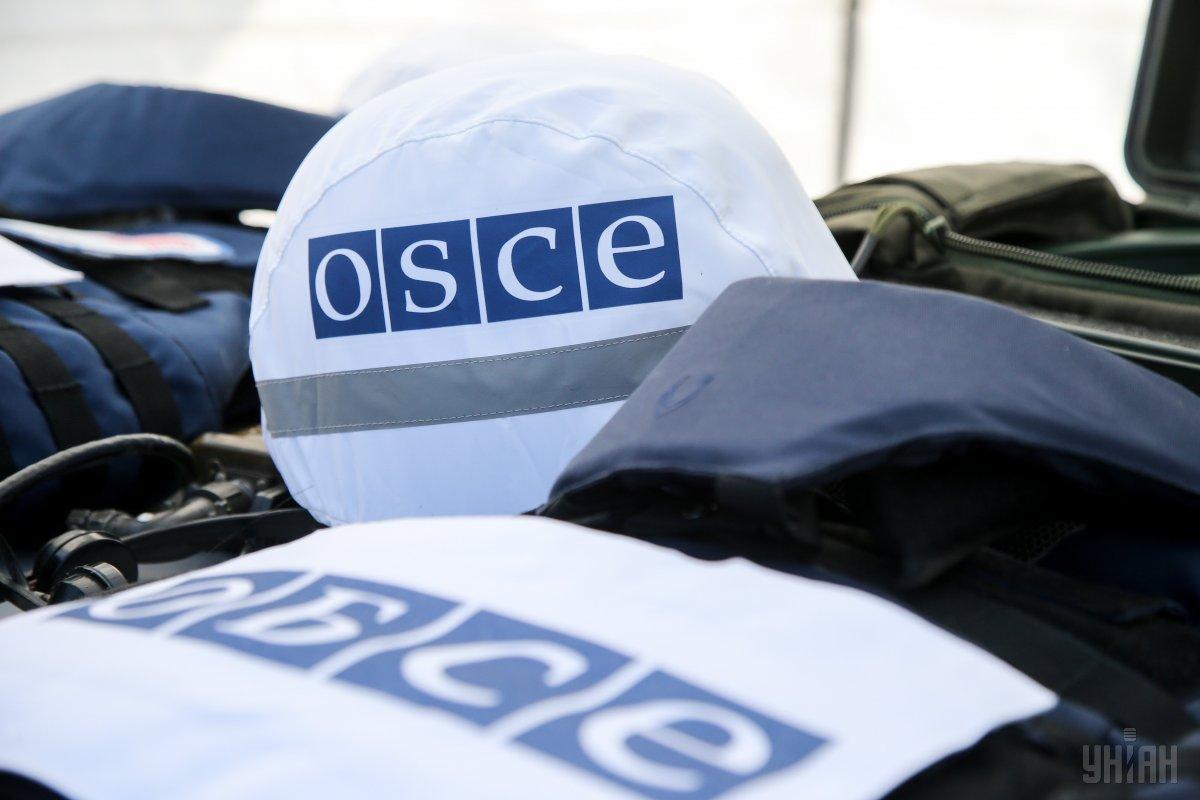 The Ukrainian delegation suspended its participation in the OSCE working meeting in Warsaw on Sept 17.

The Ukrainian delegates left the OSCE session hall in protest at the statements of propagandists claiming that Crimea is part of Russia, as reported by ATR.

Her address was immediately interrupted with reference to international documents.

Director general of the propaganda TV channel Millet, Ervin Musaev, in his address complained about the alleged "blockade" of Crimea by Ukraine. He was also interrupted.

Now consultations are being held with partners regarding further actions, journalists say.

On Sept 16, the annual OSCE meeting began in Warsaw on the fulfillment of commitments by participating States in the field of respect for human rights and freedoms.

On the same day, delegations discussed protection of human rights, occupation of Crimea, and sanctions against Russia.

As UNIAN reported earlier, representatives of the United Nations for more than a year have not been able to find out about the conditions in which Ukrainian hostages are being held in captivity in the occupied Donbas.

If you see a spelling error on our site, select it and press Ctrl+Enter
Tags:RussiaCrimeaprotestOSCEpropaganda