Prystaiko says the Ukrainian side together with the Joint Investigation Team did everything so that it would not affect the interests of the investigation. 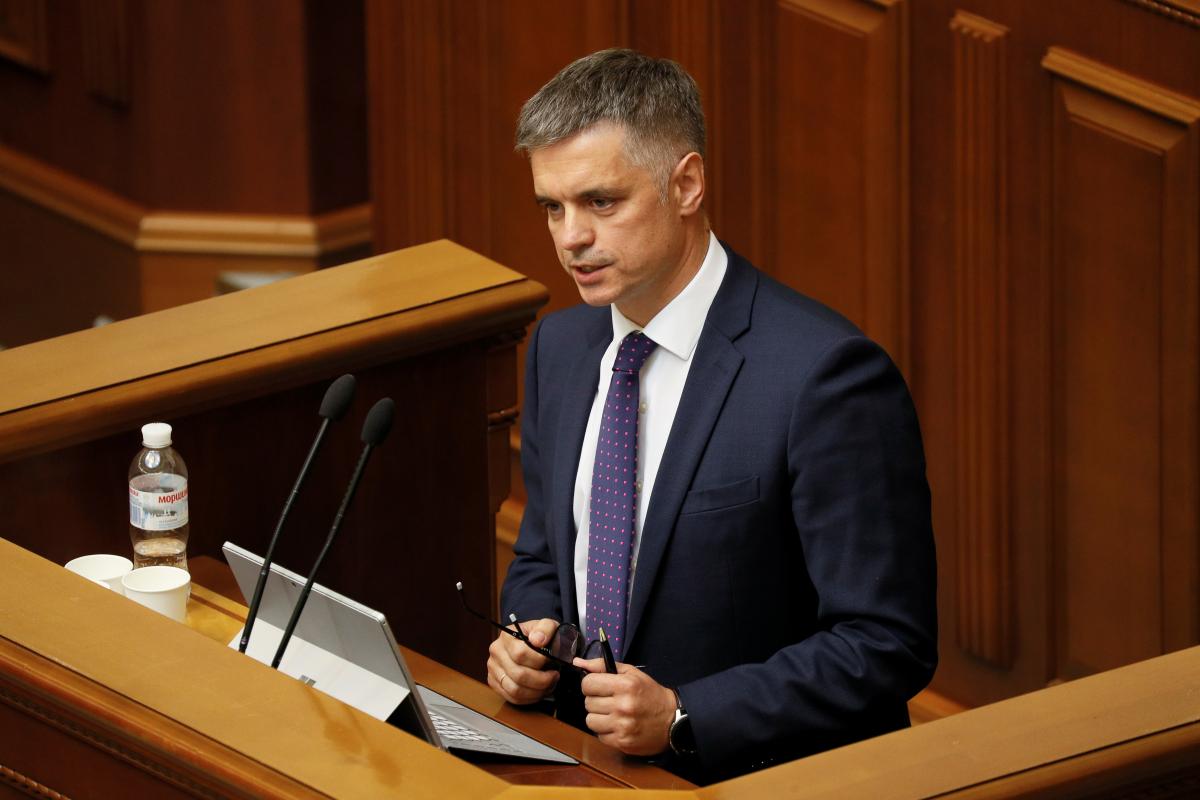 Ukrainian Foreign Minister Vadym Prystaiko has said the extradition of Volodymyr Tsemakh, a suspect in the MH17 downing probe, to Russia was a forced step.

"We couldn't calmly watch our citizens slowly die. Therefore, we had to make difficult compromises. This refers to Tsemakh's extradition. And we realize that our decision was difficult for many of our international partners, in particular, the Netherlands. We look forward to understanding the fact that the step was forced," he said in an interview to the German newspaper Die Welt.

Read alsoVolker: I don't think we would have learned anything new from MH17 suspect

According to Prystaiko, the Ukrainian side together with the Joint Investigation Team (JIT) did everything so that the step would not affect the interests of the investigation.

"The Russian Federation must fulfill its obligations in accordance with UN Security Council Resolution No. 2166 and cooperate with the investigation. And the practice of arresting Ukrainian citizens and taking them hostage in order to blackmail Ukraine and the international community must be stopped," he added.

If you see a spelling error on our site, select it and press Ctrl+Enter
Tags:RussiaMFAUkraineMH17suspectextraditionPrystaikoTsemakh