14:23, 18 September 2019
Politics
733 0
Only 17% of respondents think government meetings should be held behind closed doors without the media's access. 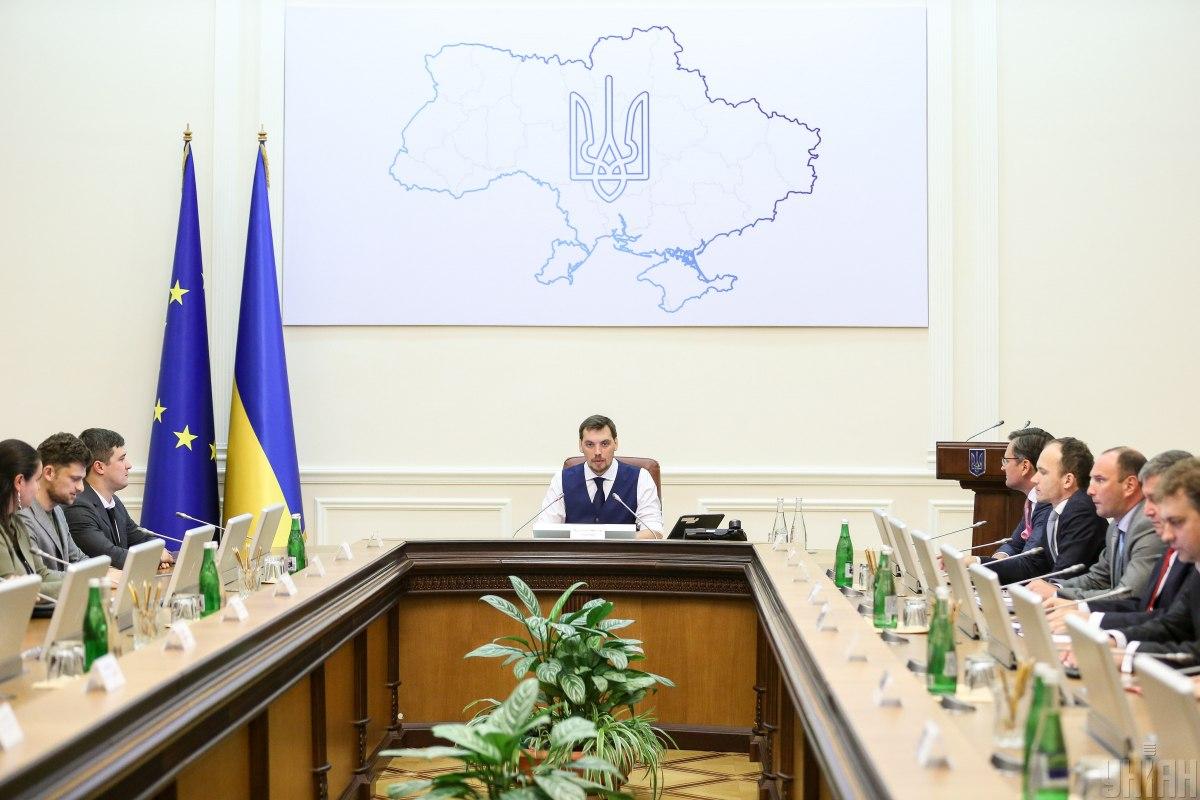 Almost 70% of Ukrainians believe the media should have access to meetings at the Cabinet of Ministers.

"A total of 67% of respondents believe meetings of the Cabinet of Ministers should be held in open mode, allowing the media to have access," according to a survey conducted by Razumkov Centre for Economic and Political Studies.

At the same time, only 17% of respondents think government meetings should be held behind closed doors without the media's access.

The survey was conducted across Ukraine excluding Crimea and the occupied districts in Donetsk and Luhansk regions on September 6-11, 2019. A total of 2,018 respondents aged 18 and older were interviewed. The margin of error does not exceed 2.3%.

If you see a spelling error on our site, select it and press Ctrl+Enter
Tags: #Ukraine#polls#meeting#media#CabinetOfMinisters#access
Latest news