Apart from that, the government also decided to dismiss a number of civil servants. 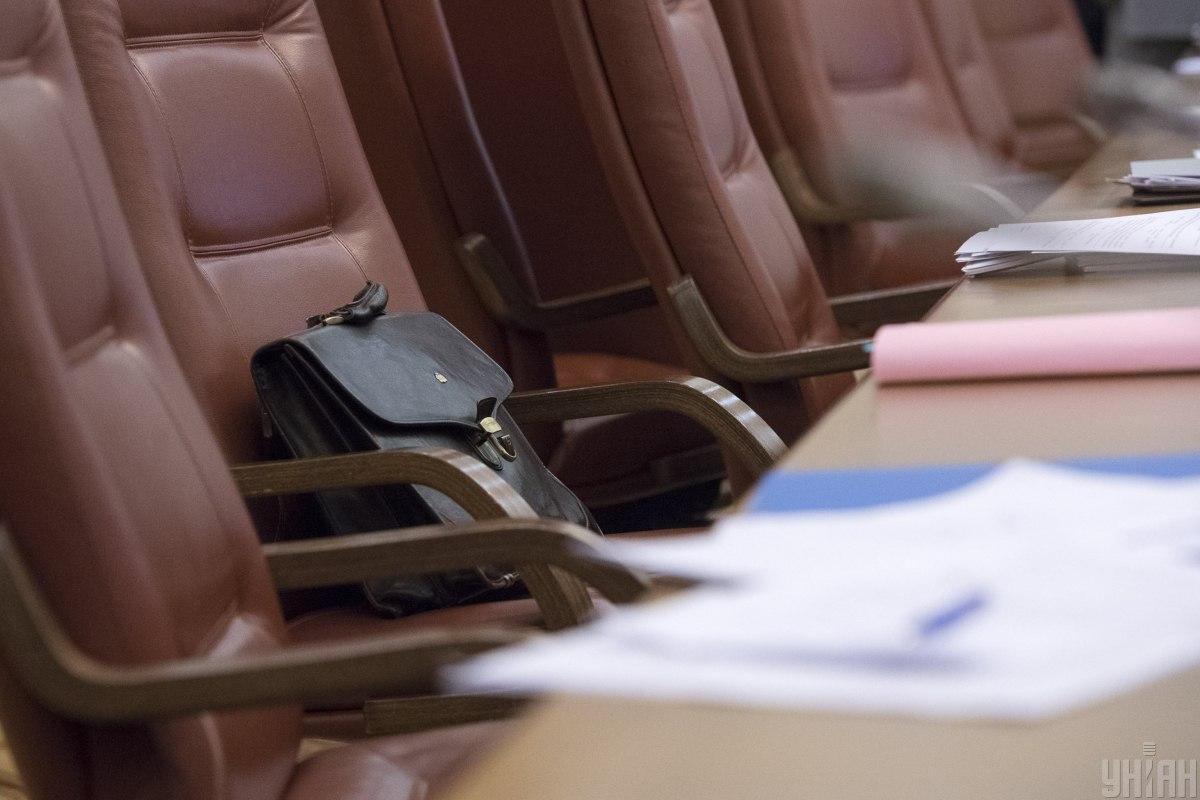 The Cabinet of Ministers, Ukraine's government, adopted a number of personnel decisions on deputy ministers on September 18.

In particular, at the Ministry of Infrastructure of Ukraine, Natalia Forsiuk has been appointed Deputy Minister and Oleksandra Klitina Deputy Minister for European Integration, according to the Government portal.

Serhii Nikolaichuk has been appointed Deputy Minister at the Ministry of Economic Development, Trade and Agriculture.

Apart from that, the government also decided to dismiss a number of civil servants.

The government also agreed on the appointment of Volodymyr Potapenko as acting CEO of PJSC Centrenergo.

Moreover, the Cabinet agreed to submit to the Verkhovna Rada of Ukraine a decision on the appointment of Dmytro Sennychenko as Head of the State Property Fund of Ukraine as proposed by the prime minister of Ukraine.