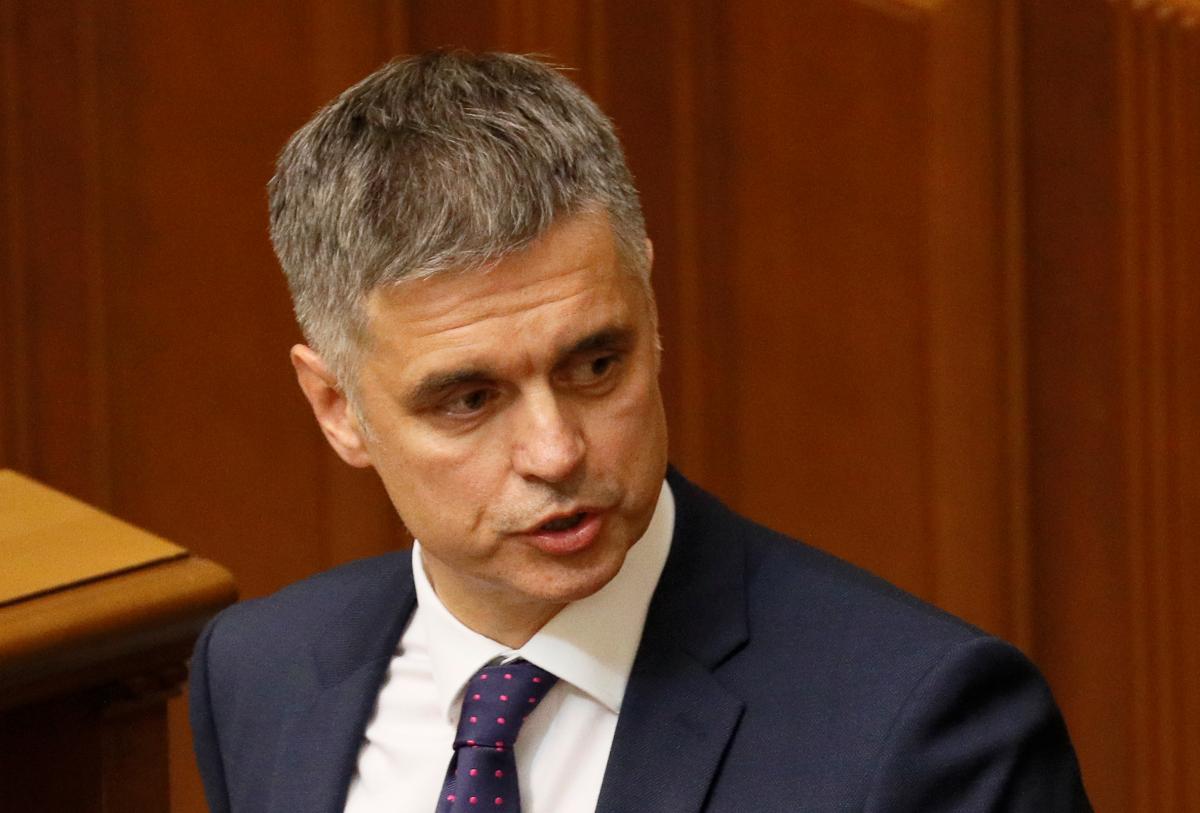 Minister of Foreign Affairs of Ukraine Vadym Prystaiko has stated that Ukraine and Russia have no disagreements regarding the so-called "Steinmeier formula" on Donbas settlement.

The minister added that the Steinmeier formula does not need to be signed.

"Its text was laid out in this letter, and the leaders had once agreed to it," Prystaiko said.

He recalled that on Sept 2, in Berlin, foreign policy advisers to the Normandy Four leaders agreed to apply the Steinmeier formula, agreed in 2016, as the base for the next meeting in the Normandy format.

"We agreed that this formula in the state agreed upon in 2016 paves way for the meeting of the four leaders," said Prystaiko.

He explained that the agreement of the advisers that they recommend all leaders to meet occurs at the moment when two conditions are met.

The first condition concerns the need to confirm in writing the readiness to have Law "On the special procedure for local governance in certain areas of Donetsk and Luhansk regions" takes provisional effect at the time of local elections in Donbas, but becomes effective permanently after OSCE observers have confirmed that the elections were fair and transparent.

Prystaiko emphasized that the Steinmeier formula contains no other provisions.

"This position should be agreed upon by all parties and returned to the leaders in writing," the foreign minister noted, explaining that this allows a summit of the Normandy Four leaders to be held.

The second condition concerns the final disengagement of forces and means in Stanytsia Luhanska, Zolote, and Petrivske.

"That's all. There are no more conditions for a summit of leaders at the moment," Prystaiko said.

If you see a spelling error on our site, select it and press Ctrl+Enter
Tags:RussiaDonbasNormandyFourPrystaikoSteinmeierformuladisengagement