At the same time, the Ukrainian side has no fundamental objections to the essence of the formula on local elections. 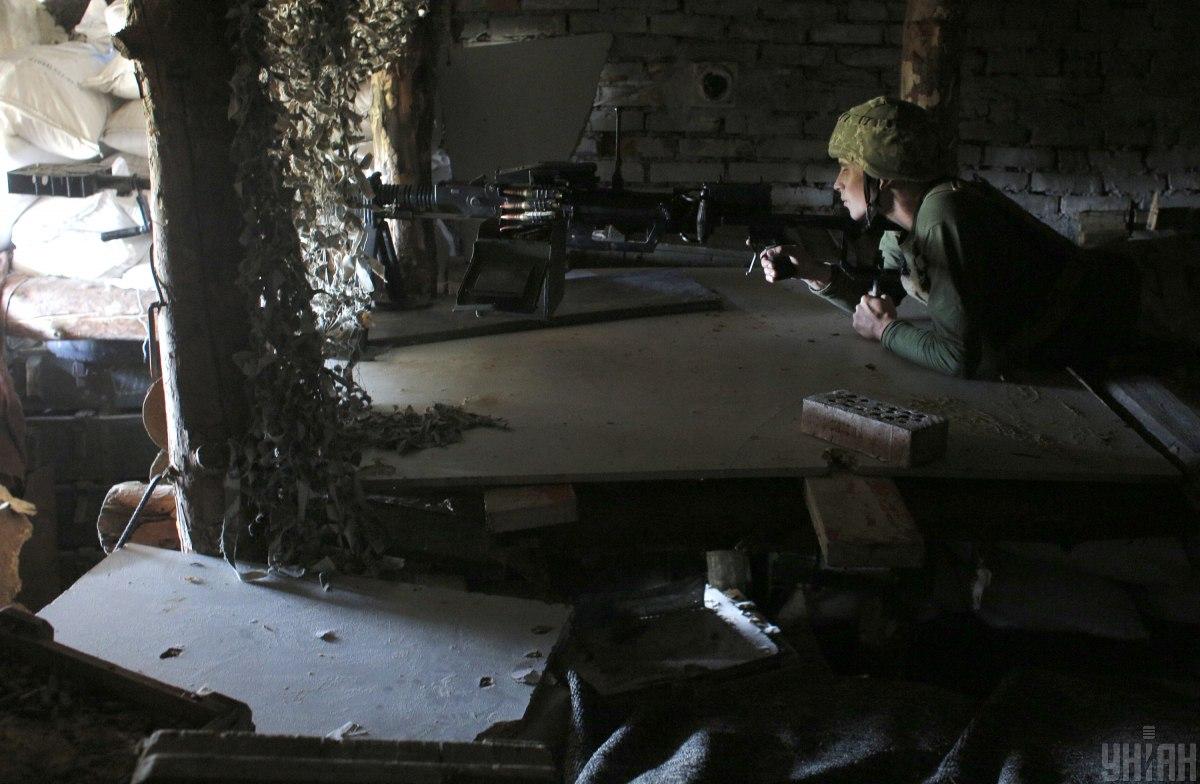 The implementation of the so-called "Steinmeier formula" is possible after a complete ceasefire, the withdrawal of occupation forces and weapons, providing conditions for the Central Election Commission to operate in Donbas, and regaining control over the occupied part of Ukraine-Russia border in eastern Ukraine, believes the Ukrainian side to the Trilateral Contact Group negotiating in Minsk.

"The representative of Ukraine to the TCG noted that the Ukrainian side has no fundamental objections to the essence of the so-called 'Steinmeier formula' on local elections," said Darka Olifer, the press secretary for Ukraine's envoy to the TCG, ex-president Leonid Kuchma.

Read alsoPrystaiko: No one is going to surrender Ukraine, but it's impossible to agree on peace without compromise

"However, the implementation of this formula is possible only if the following points have been fulfilled: a complete ceasefire, effective monitoring by the OSCE SMM throughout Ukraine; withdrawal from the territory of Ukraine of armed groups of foreign troops and military equipment, withdrawal of forces and assets along the entire contact line, ensuring operations of the Central Election Commission of Ukraine, Ukrainian political parties, mass media and foreign observers, establishing control over the Russian-Ukrainian precinct that is now beyond Ukraine's control, and the implementation of other items provided by Ukrainian and international legislation and Minsk agreements," said Olifer.

As UNIAN reported earlier, Ukraine's Foreign Minister Vadym Prystaiko said that he had agreed on the wording of the so-called "Steinmeier formula" to resolve the situation in the occupied part of Donbas.