Sentsov tells Tribunal in The Hague about FSB torture

"Evil must be punished", the film director said, commenting on his testimony. 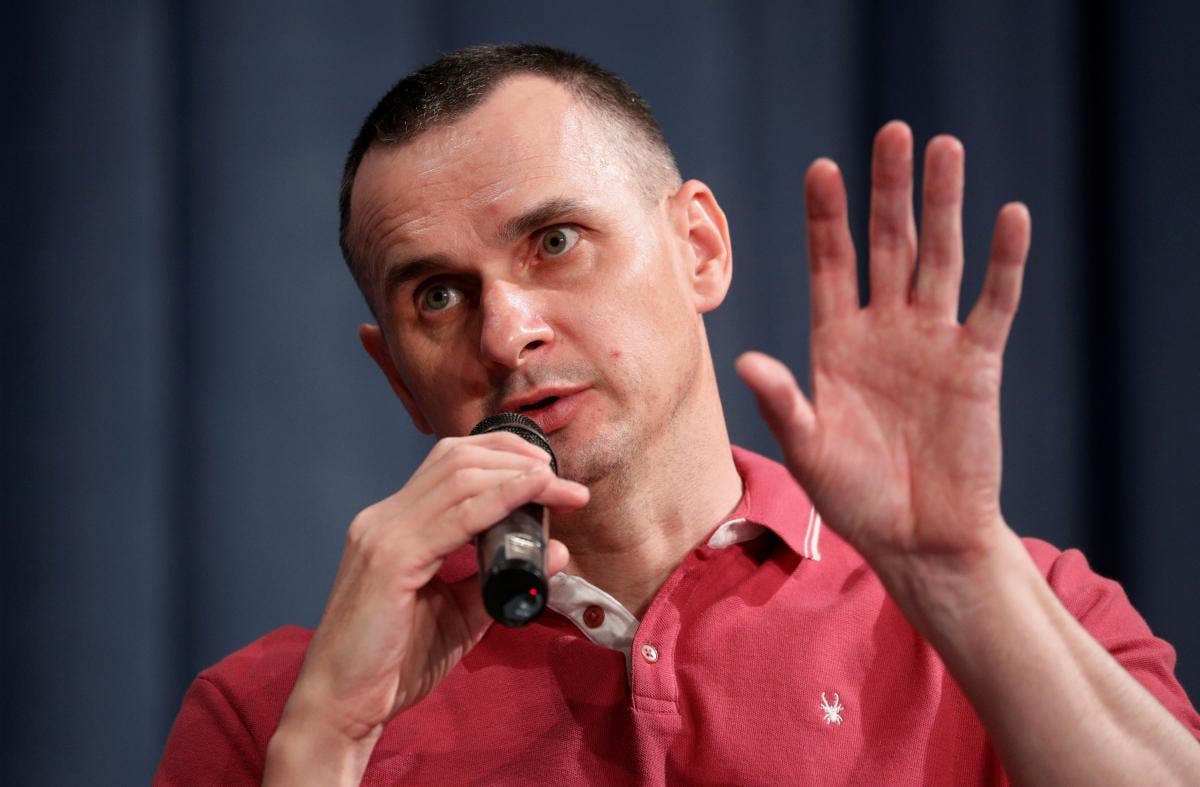 Former political prisoner Oleh Sentsov, a Ukrainian film director recently released from the Kremlin captivity in a major swap of held persons, says he has testified to the tribunal in The Hague about torture in applied to him after he was detained.

In an interview with Hromadske, Sentsov noted that he had testified through his lawyer as soon as he was transferred to the Moscow-based Lefortovo detention center.

Subsequently, the film director made a statement about torture during a court hearing in Russia.

"I testified because this is a testimony against the FSB, regarding their actions – that's for the Tribunal in The Hague. Evil must be punished," Sentsov stressed.

Read alsoSentsov says he will never recognize Crimea, Donbas as part of Russia

He explained it was about the FSB group from Moscow, who arrived in Crimea on a mission. Also, Sentsov added, among the FSB operatives were also a few turncoat ex-SBU officers who sided with the invaders.

As UNIAN reported earlier, Ukrainian film director Oleh Sentsov, freed from Russian captivity, said he would not recognize the annexed Crimea and the occupied territories of Donbas as Russian territory.

If you see a spelling error on our site, select it and press Ctrl+Enter
Tags:RussiaFSBSentsovtestimonytribunaltortureTheHague