The leaders plan to discuss the situation in Donbas and American investment in the Ukrainian economy. 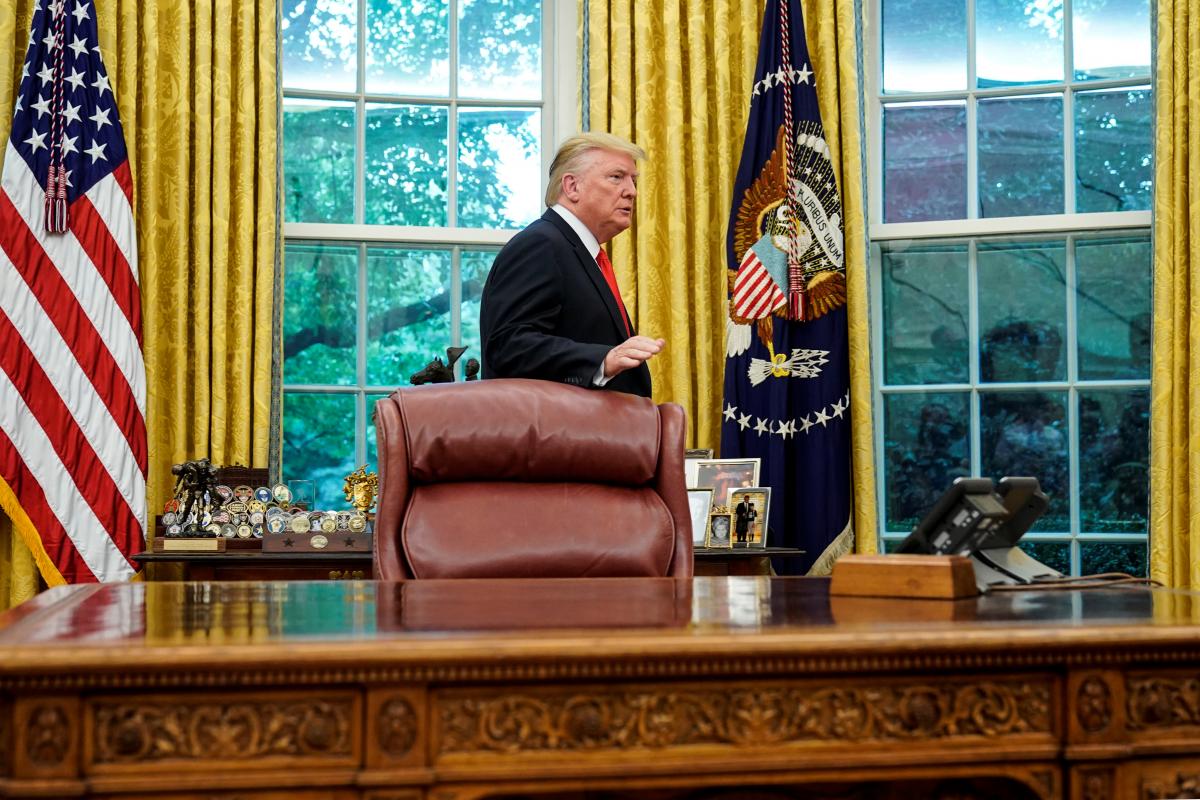 President of Ukraine Volodymyr Zelensky will meet with U.S. President Donald Trump on September 25 in New York on the sidelines of the 74th session of the United Nations General Assembly.

This was reported by Dzerkalo Tyzhnia with reference to a source in diplomatic circles.

In particular, it is planned that the meeting will last 45 minutes.

Read alsoUkraine-U.S. relations. What should be borne in mind ahead of high-level contacts

"However, the meeting may last longer," an informed source said.

It is also expected that Trump during the conversation will touch on the topic of conducting an investigation against Burisma (whose board member was Hunter Biden, the son of former U.S. Vice President Joe Biden).

If you see a spelling error on our site, select it and press Ctrl+Enter
Tags:DonbasUSATrumpinvestmentUNGABidenZelenskyBurisma