Zelensky will also deliver a speech during the general debate of the UN General Assembly. 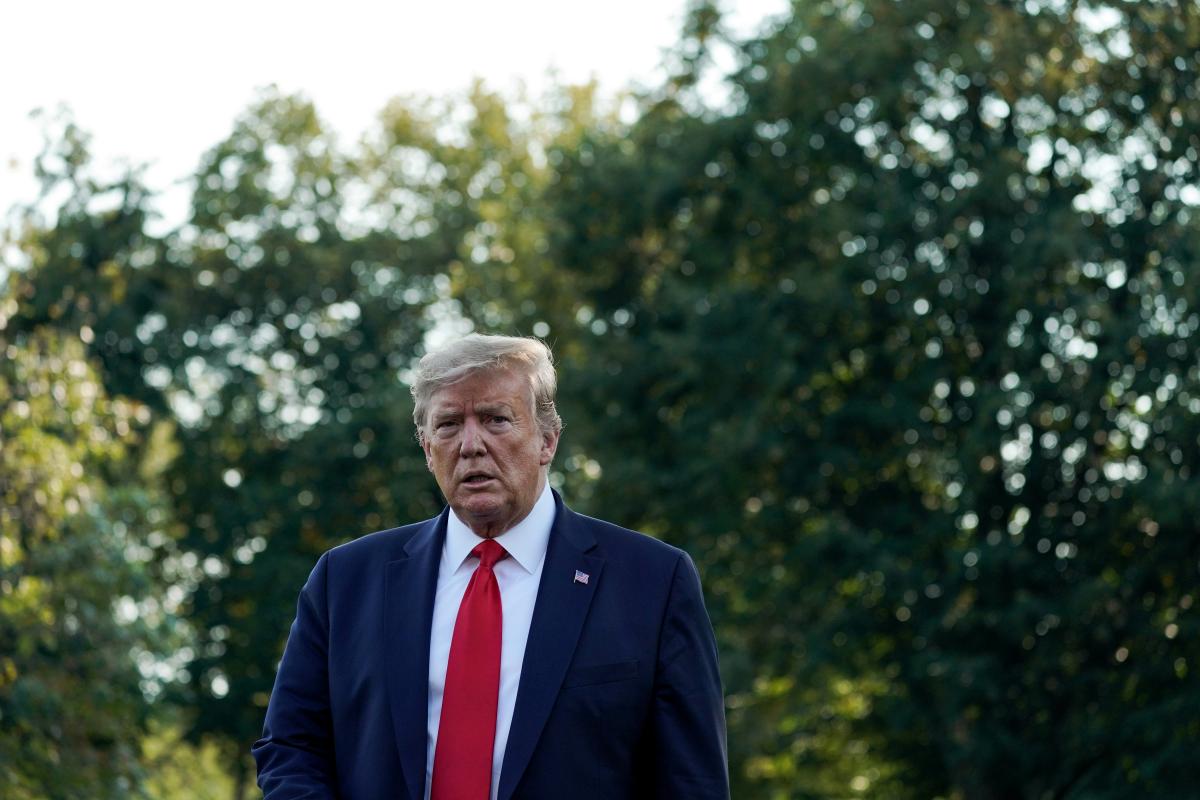 Ukrainian President Volodymyr Zelensky on September 23-26 will be on a working visit to the United States to participate in the 74th session of the UN General Assembly (UNGA), during which he is to hold a series of bilateral meetings with foreign leaders, namely U.S. President Donald Trump.

Zelensky will deliver a speech at the general debate of the UN General Assembly and attend the UN Sustainable Development Goals (SDG) Summit at the United Nations Headquarters in New York, according to the president's press service.

If you see a spelling error on our site, select it and press Ctrl+Enter
Tags:UkraineUSATrumpmeetingNewYorkUNGAZelensky