The minister noted that the TCG at its previous meeting in Minsk on Sept 18 failed to agree on the conditions for local elections in the occupied parts of Donbas due to a "technical misunderstanding". 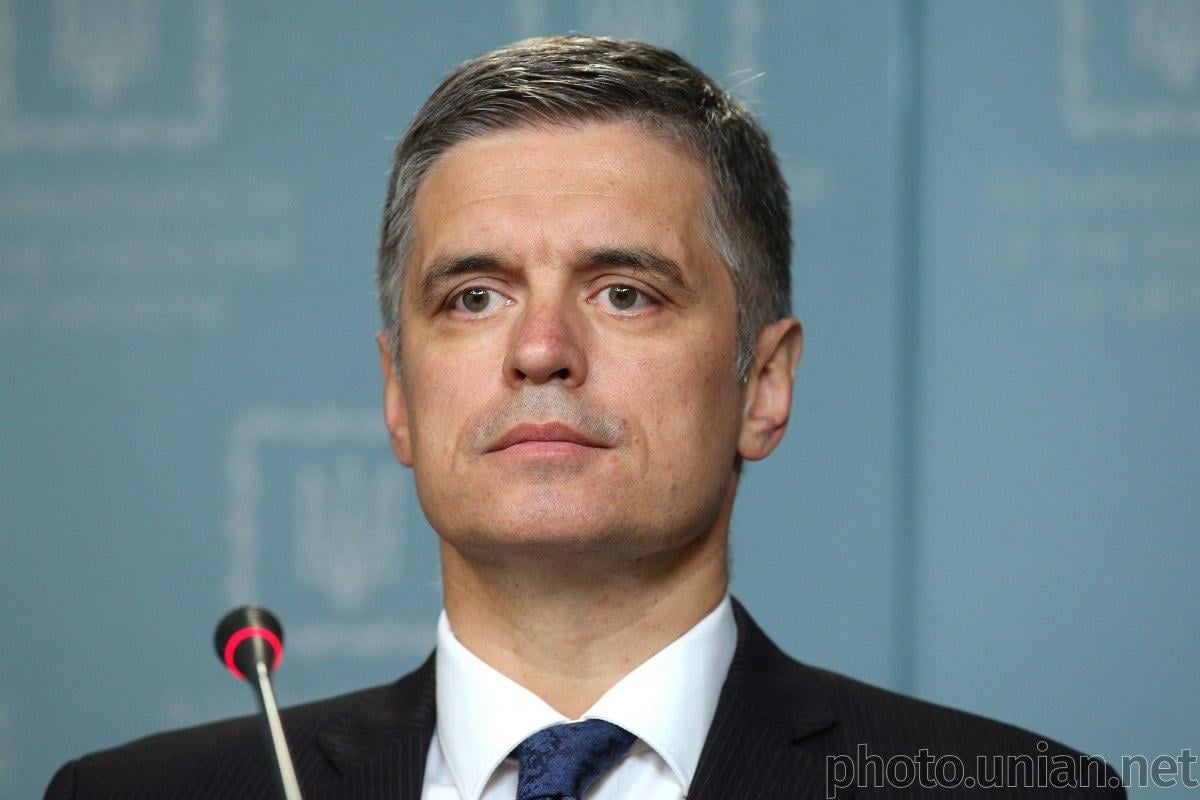 One of the conditions for the meeting of the Normandy Four (Ukraine, Germany, France, Russia) to be held is the formal approval of the "Steinmeier formula" at a Minsk meeting of the Trilateral Contact Group for Donbas Settlement, says Minister of Foreign Affairs of Ukraine Vadym Prystaiko

In an interview with the European Pravda online newspaper, asked if Ukraine agrees to receive a written confirmation of the Steinmeier formula before the Normandy Four summit, Prystaiko said: "Yes, this is one of the two conditions for the leaders to meet, which we agreed on. The second condition is that we expect that forces disengage at three control sectors. Then the Russians added another, third condition, which says 'developing clear statements for the leaders to declare'."

The Minister noted that the TCG during its meeting in Minsk on Sept 18 failed to agree in writing on the conditions for local elections in the occupied parts of Donbas "due to a technical misunderstanding".

The minister did not exclude that the text discussed at the TCG meeting could be amended.

"What it will turn into – whether it remains unchanged, or something is added – should be decided by the Trilateral Contact Group," he said.

Prystaiko noted that Ukraine agreed to "clearly written wording that the advisers discussed."

"... in September 2019, advisers to the Normandy Four leaders agreed not on the Steinmeier formula but on another clear wording. It also says that the law on special status shall be applied on a temporary basis, from the moment the elections are held, and on a permanent basis – after the OSCE/ODIHR recognizes that the elections have met high standards," the foreign minister explained.

He noted that the general wording on which the agreements were reached "causes a lot of interpretations," which, in particular, always occurs at the talks in Minsk.

Read alsoPrystaiko: No one is going to surrender Ukraine, but it's impossible to agree on peace without compromise

"But now this is not the task of the Normandy Four or the Ministry of Foreign Affairs – this task has been transferred to the TCG. As soon as they reformulate this more precisely, we will then see what happened to our proposal and whether we can offer it to the leaders so that they meet," the minister said.

If you see a spelling error on our site, select it and press Ctrl+Enter
Tags:RussiaDonbasNormandyFourMinskTalksMFAUkrainePrystaikoSteinmeiersettlementTCGformula