Ukraine's new defense plan to be unveiled in 2020 – Minister

The first draft of the plan is expected as early as late this year. 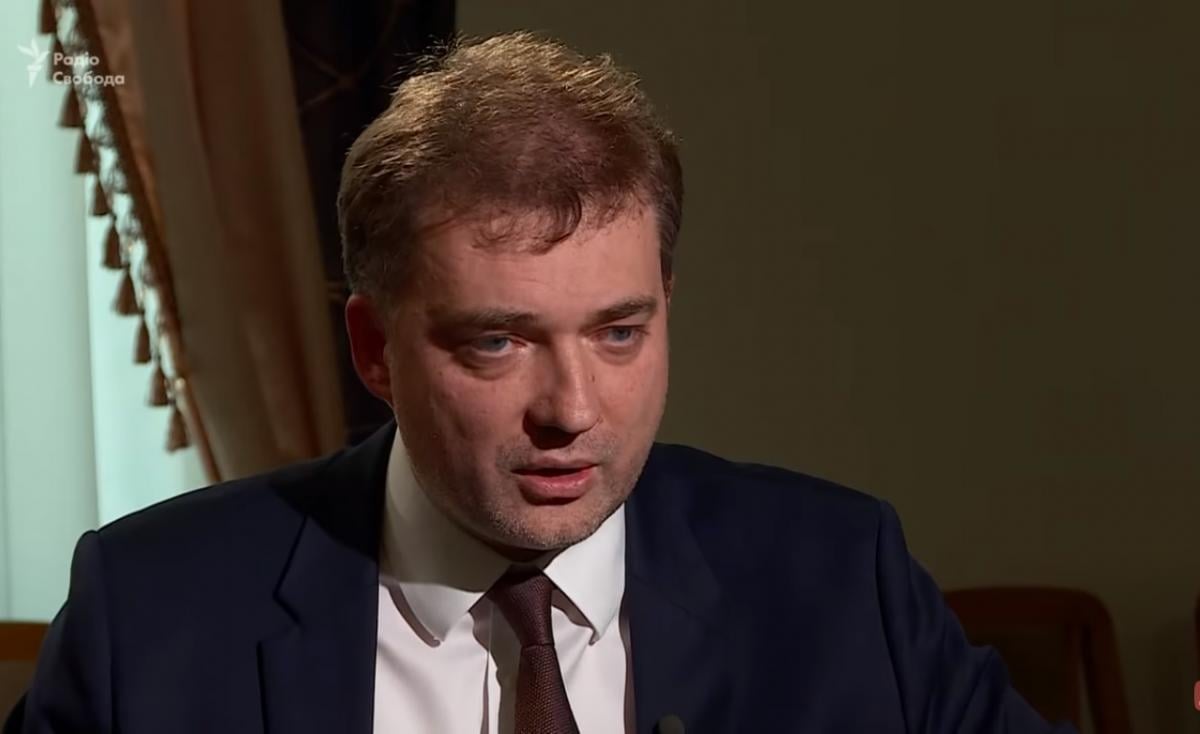 Ukraine's Defense Ministry plans to unveil a defense plan in 2020.

"The plan will be presented next year. But the draft plan, its first highlights will be ready this year," Defense Minister Andriy Zagorodnyuk told RFE/RL's Ukrainian bureau in an interview.

The defense minister recalled that it was Ukrainian President Volodymyr Zelensky's task to develop such a plan, which he set several days after the appointment of a new government.

"This is not a document that will be issued only once. It will be reviewed regularly because the situation is dynamic. And concepts for each type of the armed forces will be developed simultaneously," he said.

"Our main task this year is to assess – this will also need to be completed – the condition and readiness [of the Armed Forces of Ukraine] and analyze the security context in general," he added.

If you see a spelling error on our site, select it and press Ctrl+Enter
Tags:strategydefenseplanningplanministrydefenseministryconceptdefenseminister