In turn, Russia will carry out an observation flight over Slovenia. 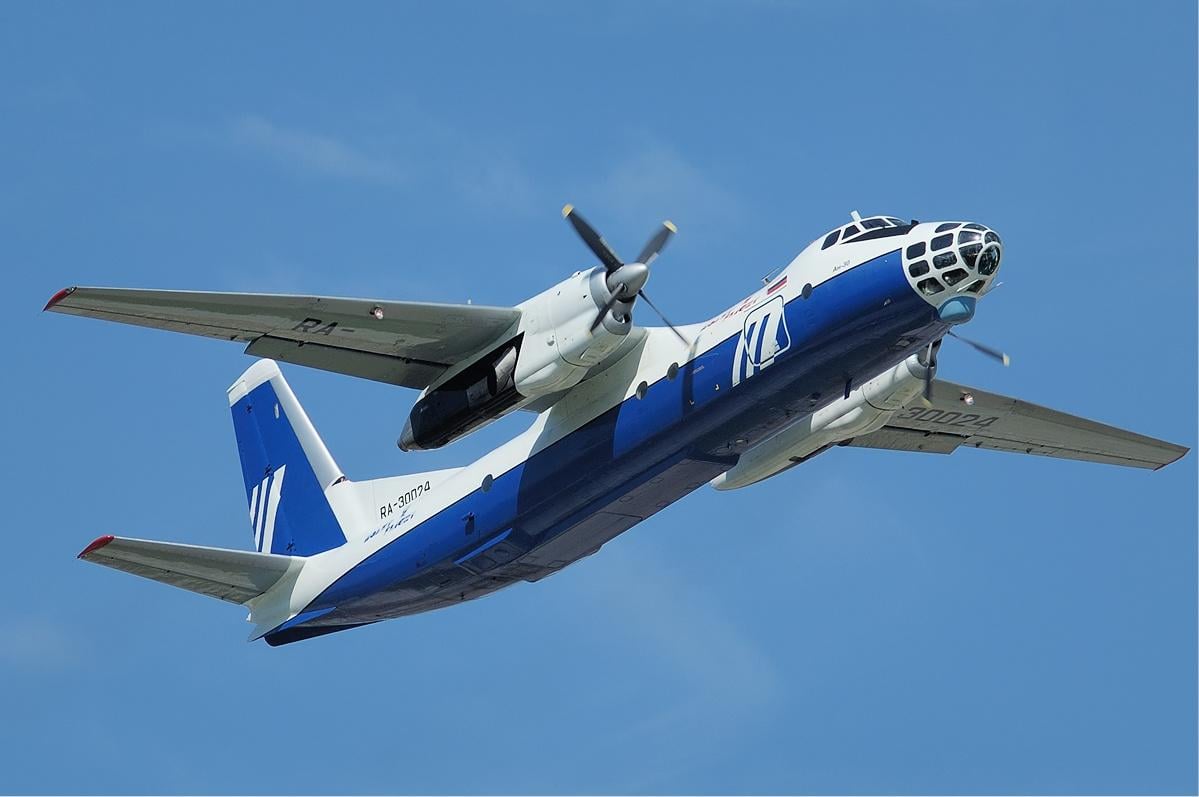 The U.S., Romanian and Ukrainian military will conduct an Open Skies observation mission over Russia on September 23-27, while Russia will carry out an observation flight over Slovenia.

The National Nuclear Risk Reduction Center says "the United States, Romania and Ukraine will carry out a joint observation mission over Russia from the Kubinka airfield, using a Romanian An-30 aircraft," TASS reported citing the defense ministry's Krasnaya Zvezda newspaper.

In turn, "Russia plans to conduct an observation flight over Slovenia in accordance with the Open Skies Treaty, using an Antonov An-30B survey aircraft."

"The mission will be carried out on September 23-27," the report says.

The Treaty on Open Skies was signed in Helsinki on March 24, 1992, by the member-states of the Organization for Security and Cooperation in Europe, and went into force on January 1, 2002. The accord includes 34 countries, among them, most NATO members, Russia, Belarus, Ukraine, Georgia, Bosnia and Herzegovina, Sweden and Finland. Russia ratified the Treaty on May 26, 2001. The purpose of the deal is to help build confidence between countries through the improvement of mechanisms to control military activities and compliance with arms control agreements.

If you see a spelling error on our site, select it and press Ctrl+Enter
Tags:RussiaUSARomaniaOpenSkies