According to Yermak, elections in the uncontrolled territories of Donbas are seen only in accordance with Ukrainian laws. 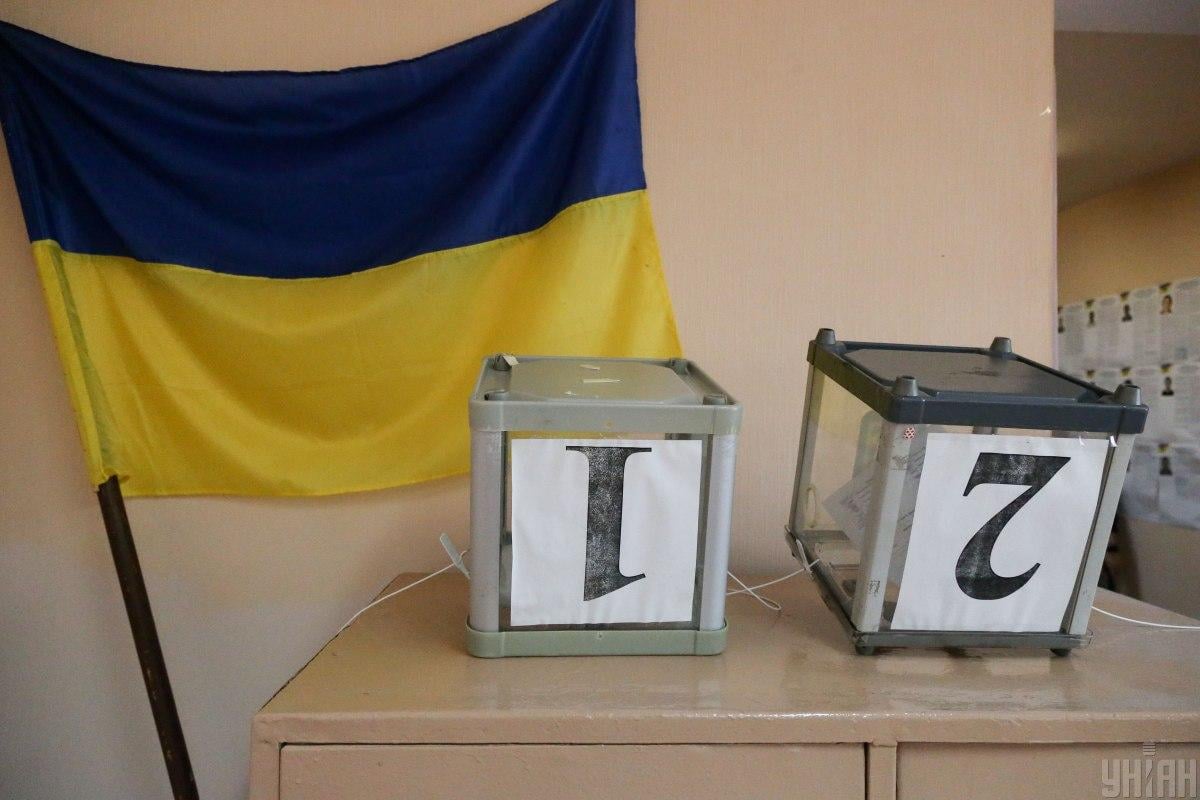 Ukrainian President Volodymyr Zelensky's aide Andriy Yermak says he stands for the elections in the occupied part of Donetsk and Luhansk regions to be held simultaneously with local elections across the entire Ukraine.

"The so-called 'Steinmeier formula' provides that a law shall come into force on election day at 20:00 Kyiv time, which regulates the special status of certain districts of Donetsk and Luhansk regions. At first on a provisional basis, and only after the OSCE mission, which is the main observer, renders its verdict that the elections have been held in accordance with all international norms and legislation of Ukraine, it shall come into force permanently. Nothing else here. All other issues will be settled by other laws, which will be put to a vote in the Verkhovna Rada in compliance with all necessary procedures and, of course, with the possibility of public discussion," he said in an interview with the Ukrainian online publication Livyi Bereh.

According to Yermak, elections in the uncontrolled territories of Donbas are seen only in accordance with Ukrainian laws.

"We are interested in the situation in Donbas being settled and the elections held as soon as possible. When it happens, frankly, I don't know," he said.

At the same time, Yermak considers it right if the elections in Donbas took place simultaneously with local elections across Ukraine.

If you see a spelling error on our site, select it and press Ctrl+Enter
Tags:DonbaselectionslocalelectionsAndriy Yermak