FM Prystaiko: No pressure from Trump on Zelensky over phone

Prystaiko added Ukraine appreciates the support of the U.S. presidents, Congress, but that does not mean that the Ukrainian authorities want to help any party, even if it could "in theory" do so. 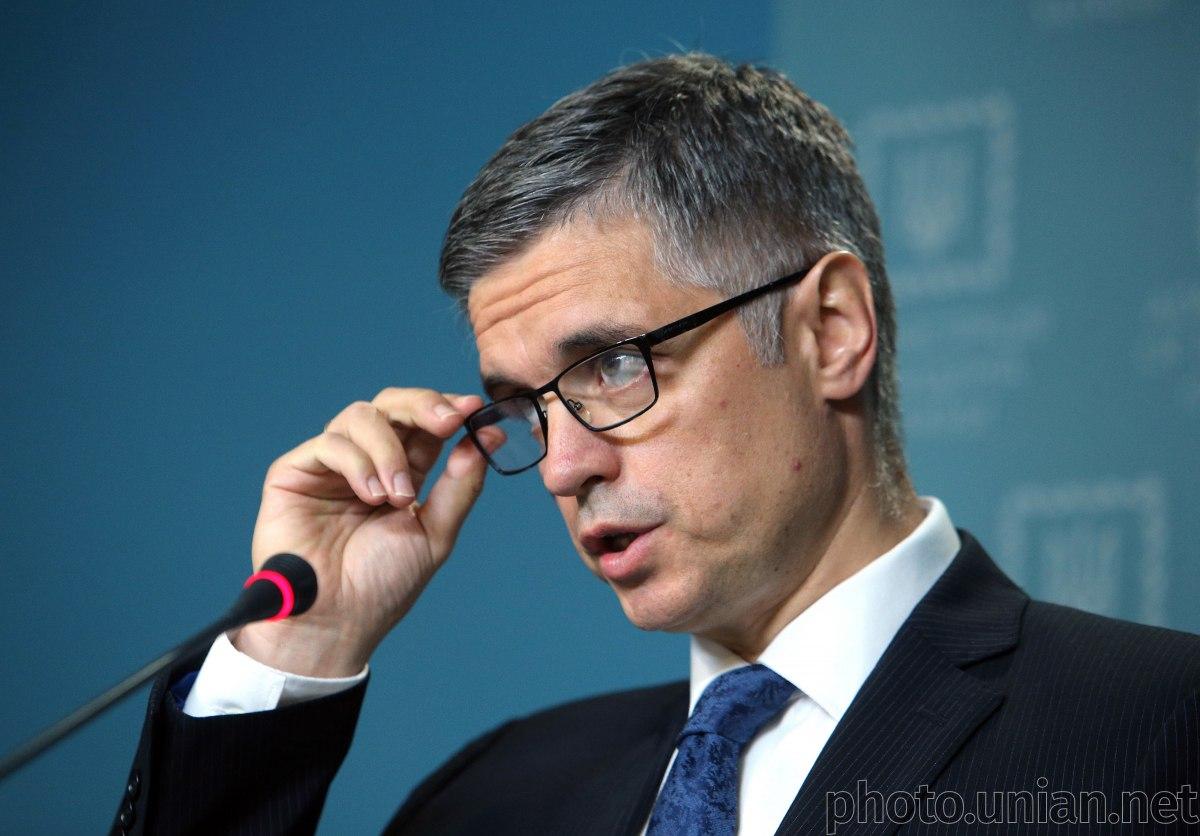 In an interview with Hromadske, Prystaiko said "people are, unfortunately, trying to get Ukraine involved in the confrontation between Republicans and Democrats in the United States."

"Those people who are engaged in Ukrainian-American relations understand that we have always tried to appreciate assistance from both parties. This assistance allowed us to ensure that with the change of administration, we will not change the priorities in relations with the United States," he said.

Prystaiko added Ukraine appreciates the support of the U.S. presidents, Congress, but that does not mean that the Ukrainian authorities want to help any party, even if it could "in theory" do so.

At the same time, he said Zelensky has the right to keep the content of his conversation with another president secret, and U.S. investigators have every right to obtain this information in the U.S.

"I know what the conversation was about and I think there was no pressure. There was talk, conversations are different, leaders have the right to discuss any problems that exist. This conversation was long, friendly, and it touched on a lot of questions, including those requiring serious answers," Prystaiko added.

As UNIAN reported, Zelensky's press service said on July 25 that during a telephone conversation, Trump expressed his conviction that the new Ukrainian government would be able to quickly improve Ukraine's image and complete an investigation into corruption cases that had hindered interaction between Ukraine and the United States.

If you see a spelling error on our site, select it and press Ctrl+Enter
Tags:corruptionTrumpelectionsassistanceMFAUkrainePrystaikoBidenforeignministersZelenskyTrumpZelenskyPhoneCall