Zelensky also expressed hope that a meeting in the Normandy format would take place in the near future. 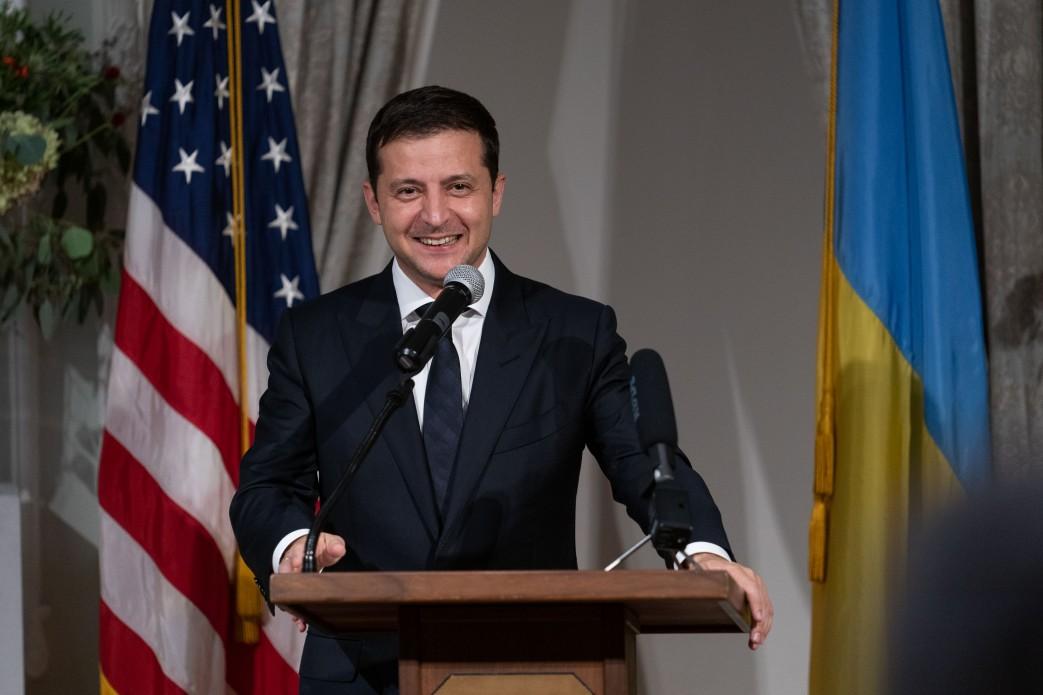 "I think we will have a meaningful, substantive meeting," Zelensky said in New York during a meeting with representatives of the Ukrainian community in the United States, according to the president's press service.

The president stressed Ukraine needs support of the United States.

Zelensky also expressed hope that a meeting in the Normandy format would take place in the near future.

The president of Ukraine expects it will be difficult and address specific issues.

"We want to leave this meeting with certain results on specific terms of ending the war and returning our territories. We believe in this, we want this and we will try to do it all," the president said.

As reported earlier, Zelensky is on a working visit to the United States with a view to participate in the 74th session of the UN General Assembly.

If you see a spelling error on our site, select it and press Ctrl+Enter
Tags:RussiawarUSATrumpNormandyFoursettlementUNGAZelensky