The head of state says community representatives are the country's  lobbyists. 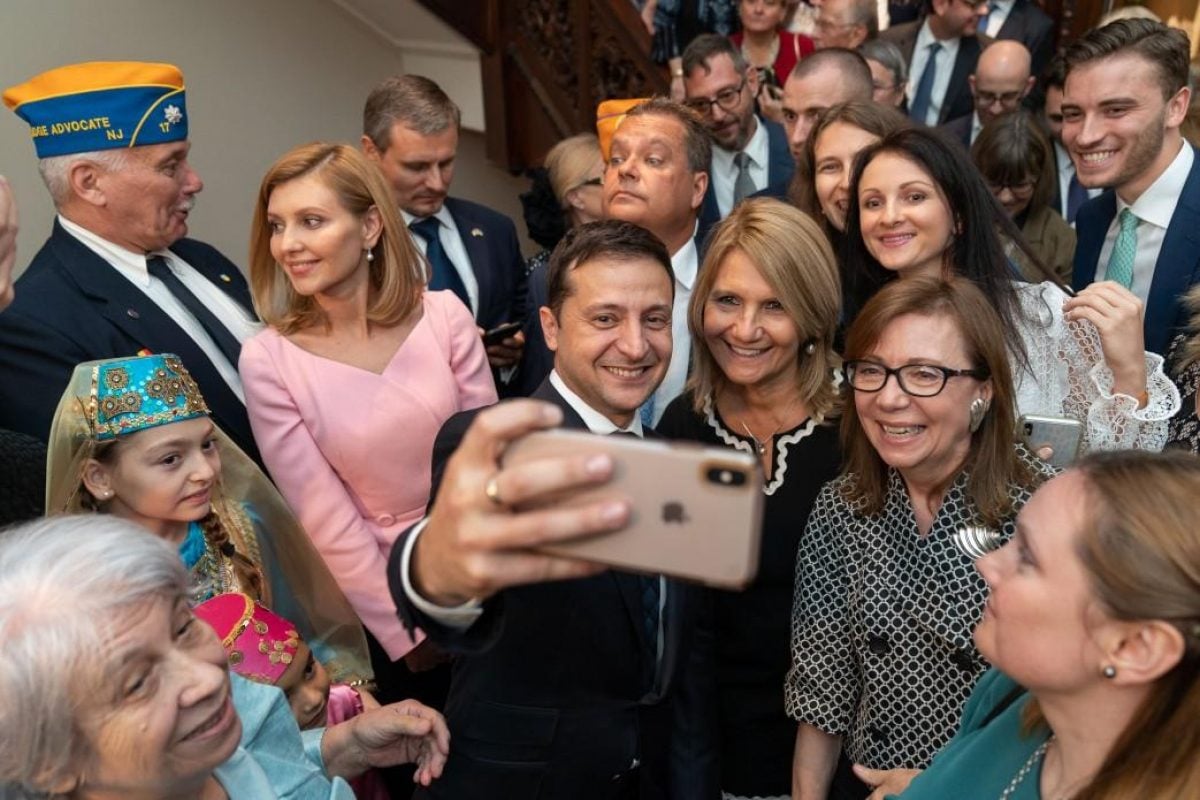 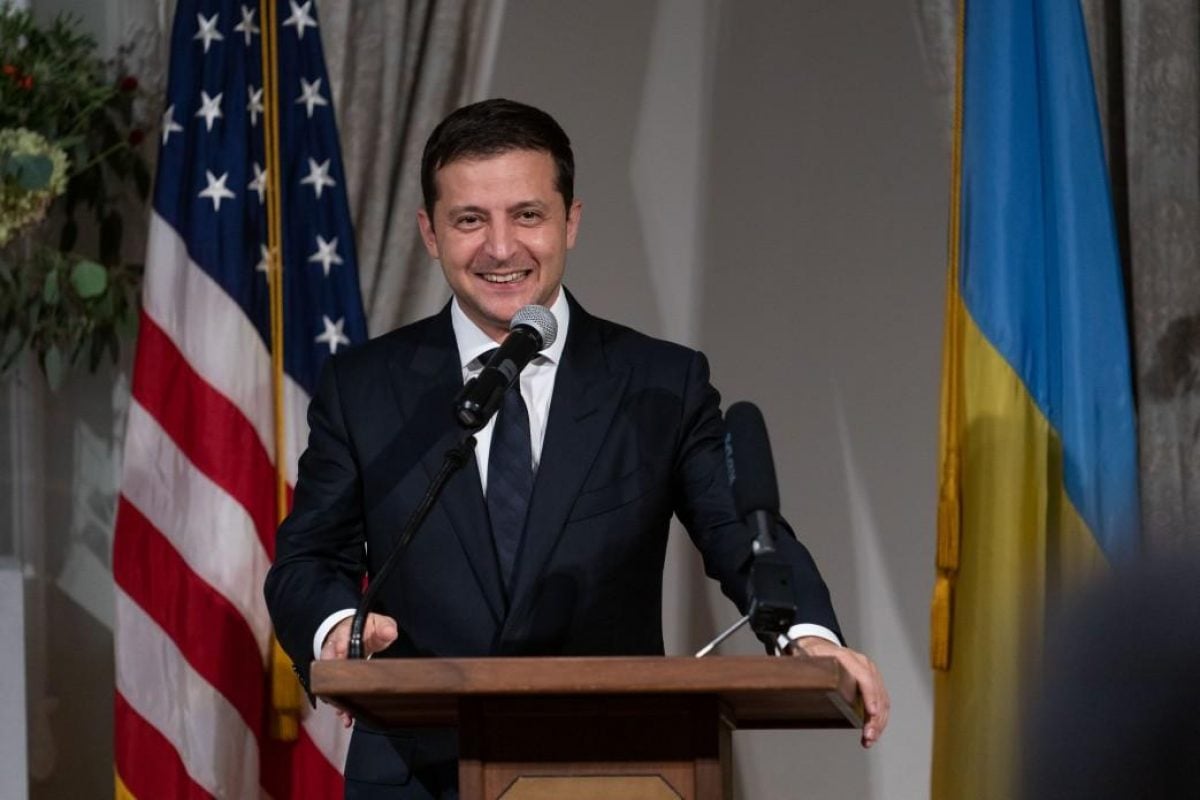 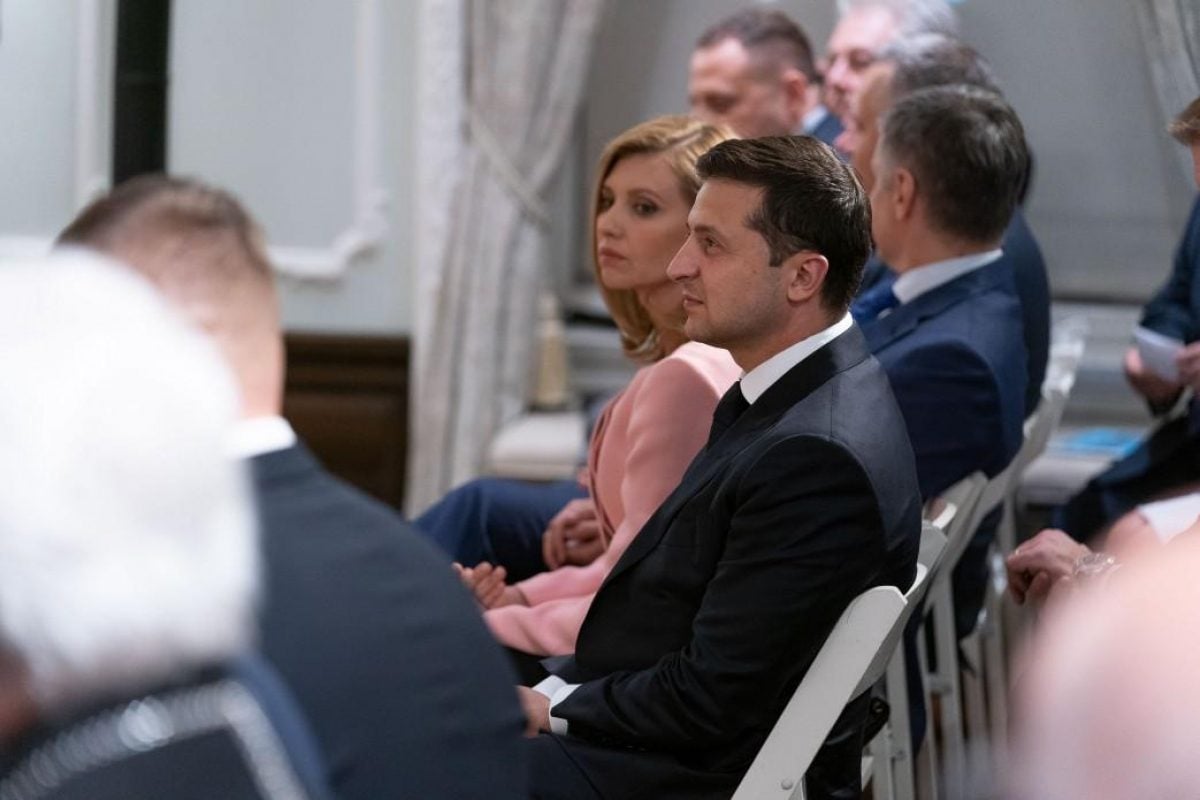 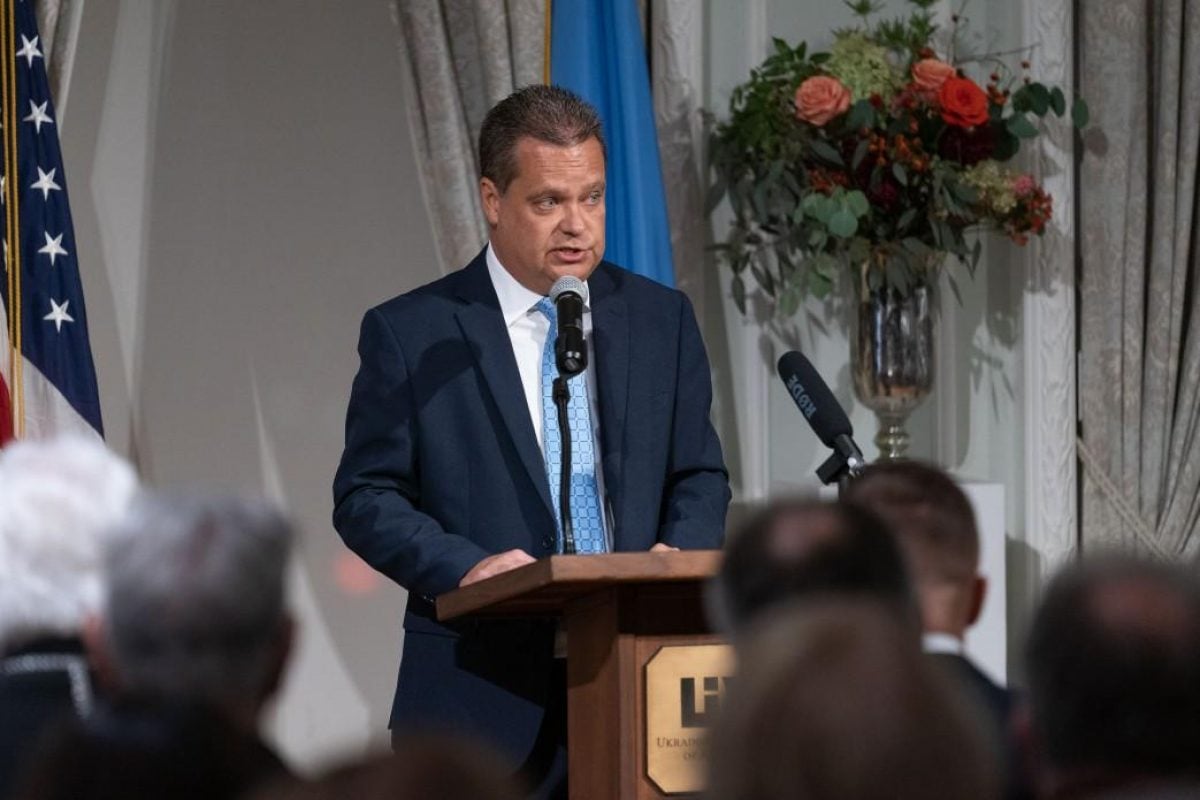 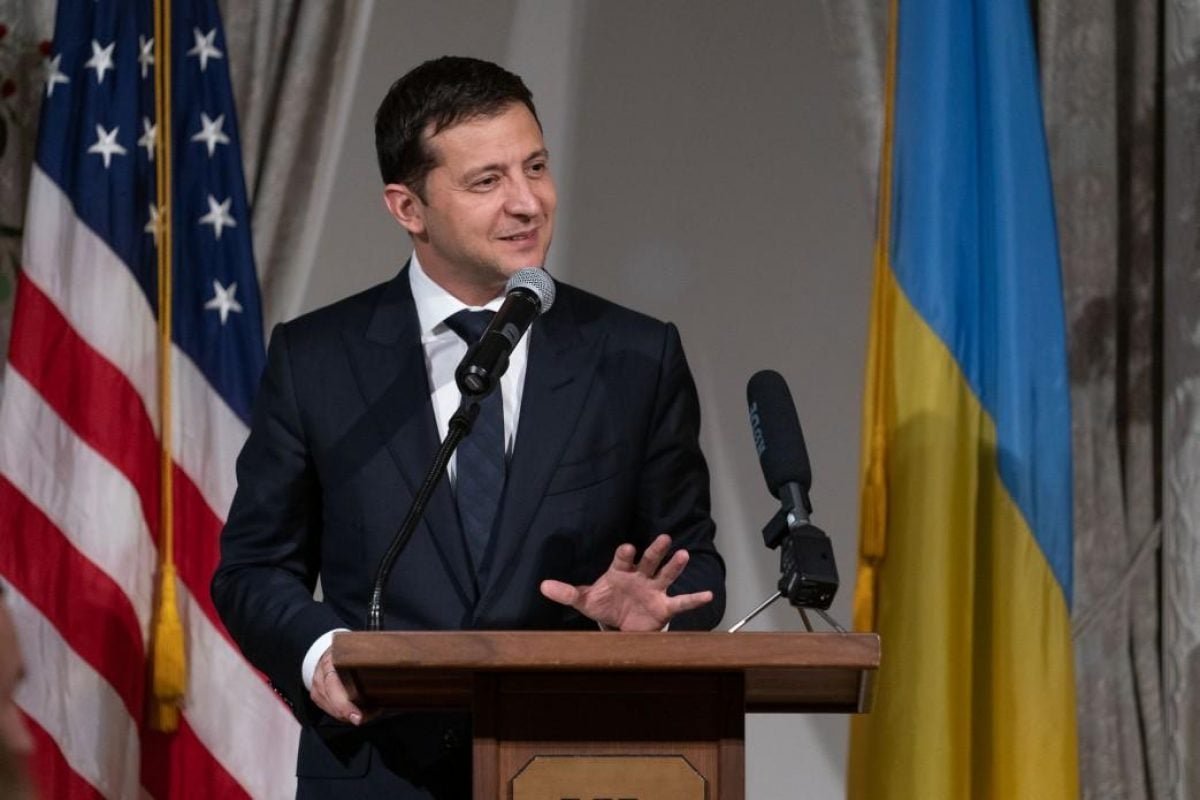 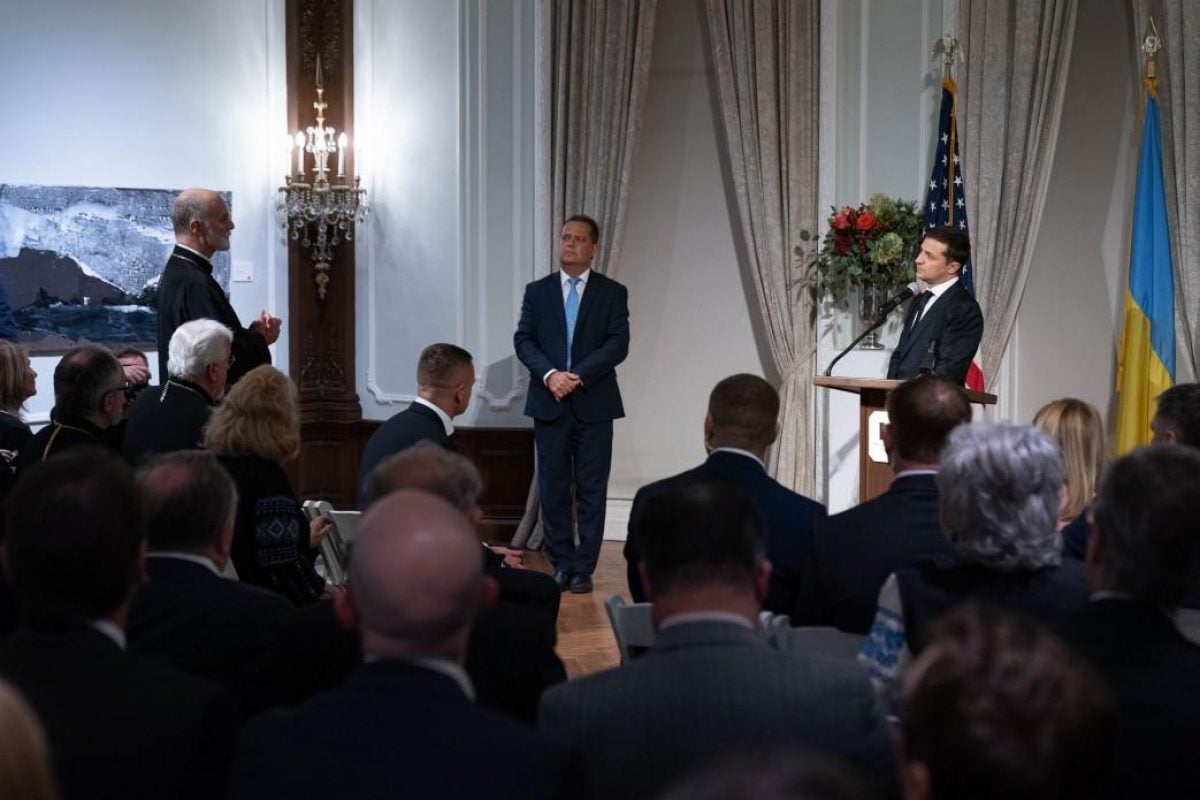 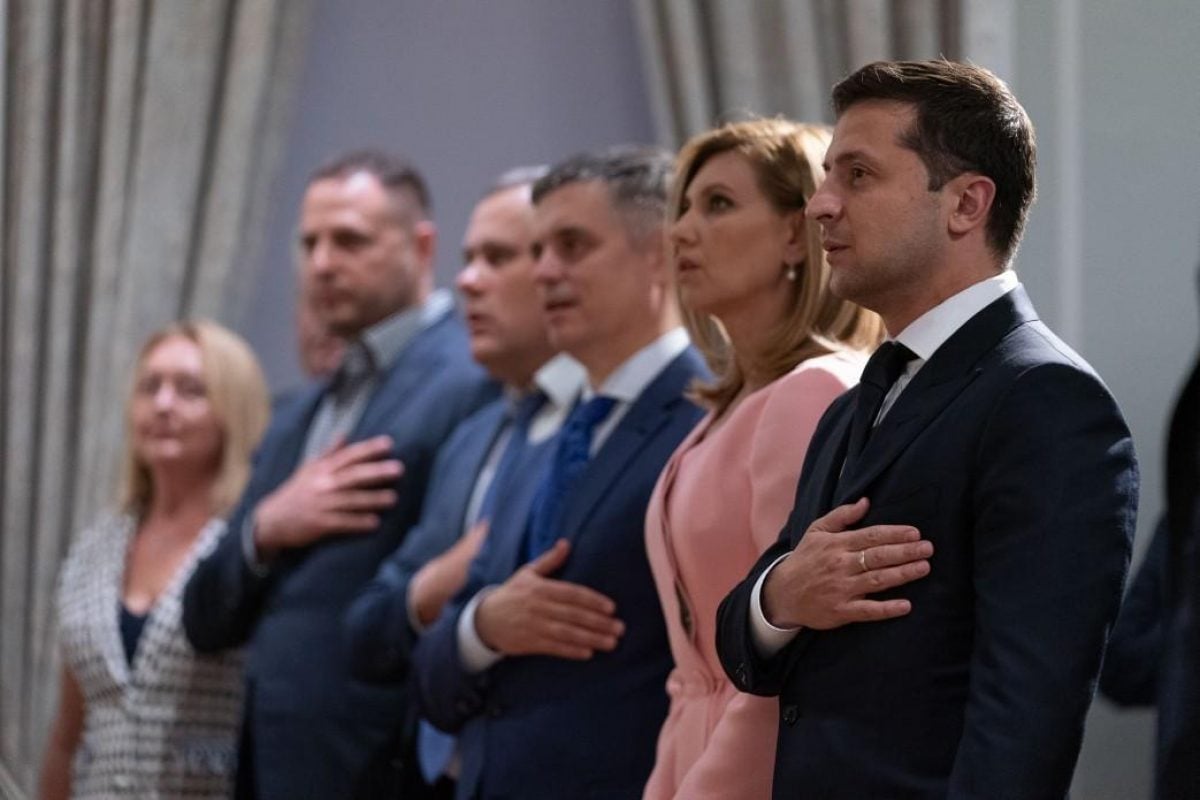 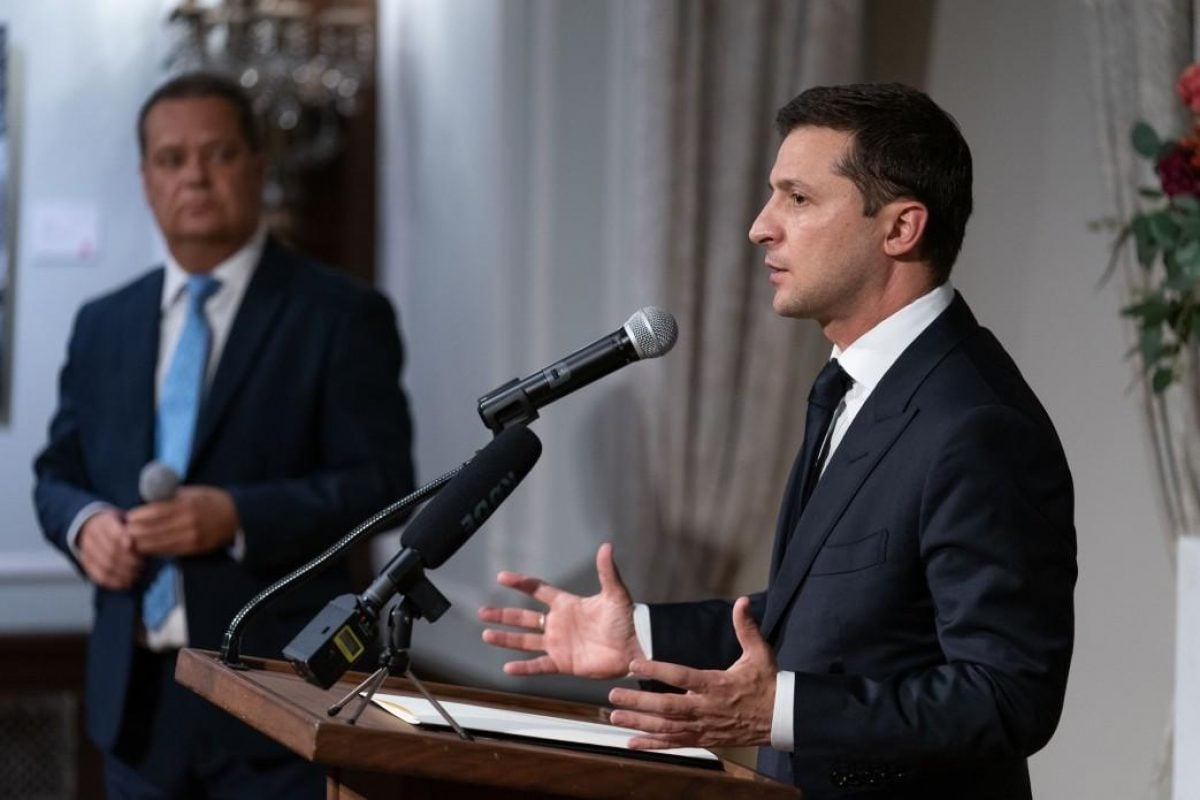 Ukrainian President Volodymyr Zelensky has thanked the Ukrainian community in the United States for supporting Ukraine.

"You are our best diplomats, you are our lobbyists. You protect our sovereignty, territorial integrity here in the U.S. and around the world. We are very grateful to you," the President's Office quoted Zelensky as saying at a meeting with representatives of the community in New York on September 24.

As UNIAN reported earlier, the Ukrainian president would be on a working visit to the United States on September 23-26 to participate in the 74th session of the UN General Assembly.