A source said the conversation was "quite businesslike." 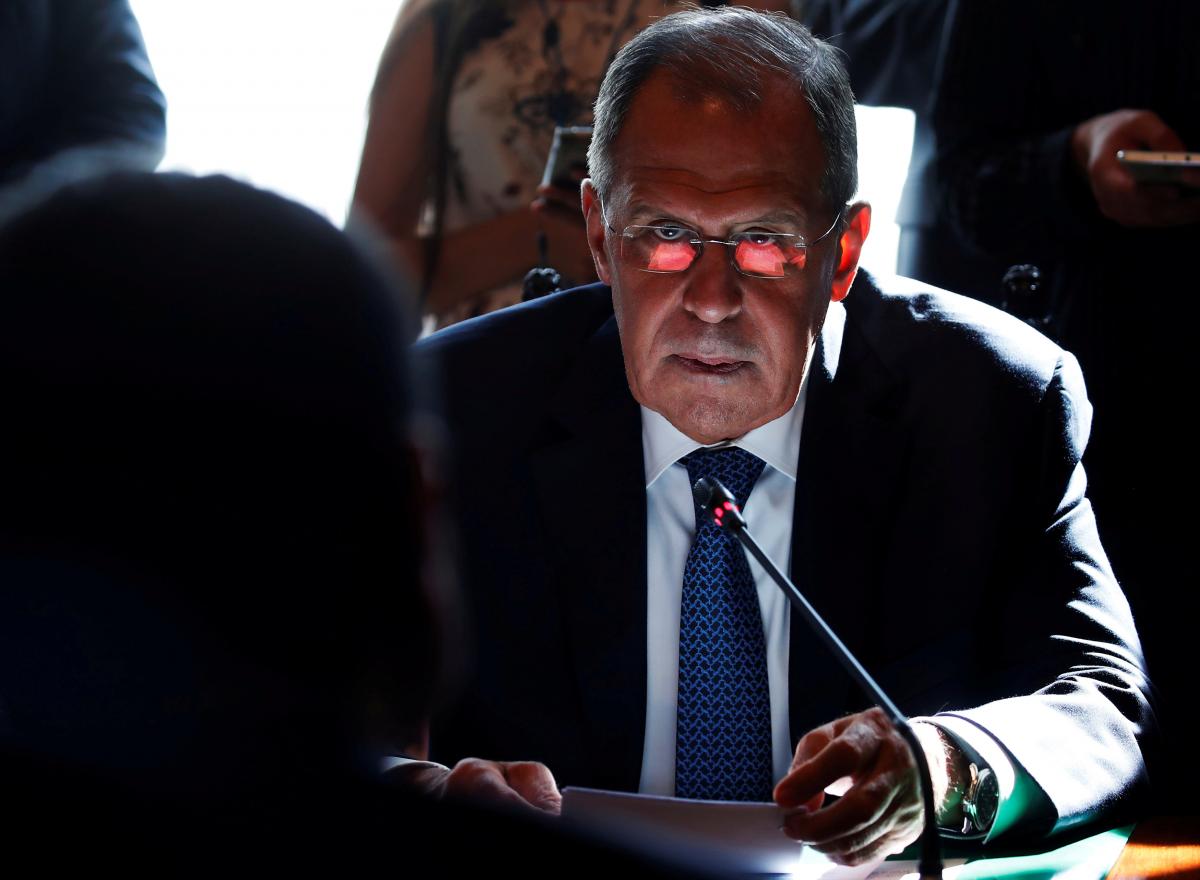 The meeting took place at a reception in honor of the heads of delegation, which was organized on behalf of U.S. President Donald Trump, according to the Russian news agency RIA Novosti.

An agency source said the conversation was "quite businesslike."

At the same time, according to another Russian news agency, TASS, citing data from a diplomatic source, Lavrov and Zelensky discussed the situation around Russian-Ukrainian relations.

As UNIAN reported, Zelensky attended the opening of the UNGA's 74th session in New York on September 24. He is scheduled to speak amid the general debate at the UNGA on September 25.

Zelensky also plans to meet with other heads of state, as well as members of business circles and investors.

If you see a spelling error on our site, select it and press Ctrl+Enter
Tags:RussiaLavrovUNGAZelensky