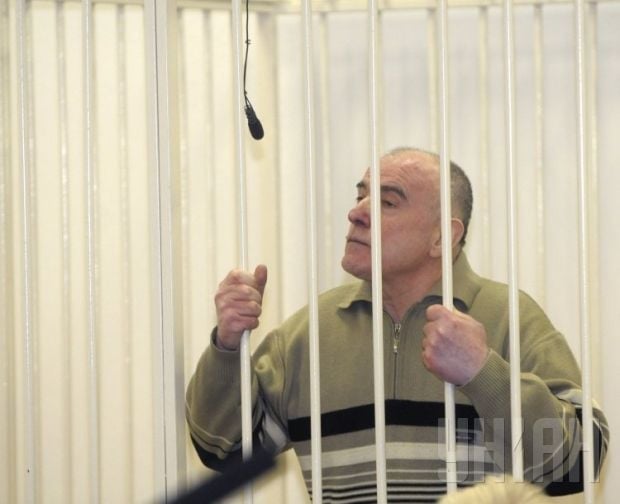 According to the report, the secrecy stamp was lifted from 103 files, while 91 documents were given the designation "For Official Use Only."

At the same time, part of the investigation of the criminal case against Pukach was carried out by the Prosecutor General's Office on the basis of the secret materials from the internal affairs agencies. Therefore, experts on secrets of the Ministry of Internal Affairs of Ukraine have been involved in their declassification. Based on their findings, the security classification was changed for 33 files from "Top Secret" to "Confidential."

However, the participants in the proceedings received an opportunity to familiarize themselves with some secret case materials.

As UNIAN reported earlier, on January 29, 2012, Pecheskiy District Court in Kyiv found Pukach guilty of the murder of journalist Georgy Gongadze in September 2000 and sentenced him to life imprisonment.

"The complaint concerns only the incompleteness of establishing a motive for the crime," the lawyer said at the time. Oleksiy Podolsky, a plaintiff in the case, also appealed against the verdict handed down to Pukach.

On November 24 last year, the Court of Appeal of Kyiv agreed to consider the appeal against the Pukach verdict in closed session.

Subsequently, Interior Minister Arsen Avakov and chairman of the SBU Valentyn Nalyvaichenko said they believed that the consideration of the appeal against the Pukach verdict would take place in public.

On December 8, the Court of Appeals postponed its consideration of the appeal indefinitely.

On March 12, 2015 the Commission of the Ministry of Internal Affairs lifted the secrecy stamp from 80 files connected to the Pukach case.

On April 20, the Court of Appeal of Kyiv postponed consideration of the appeal against the sentence of Pukach to May 19.