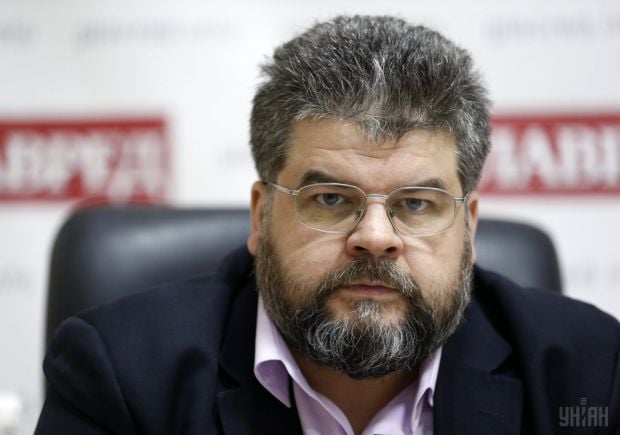 Chairman of the Verkhovna Rada Committee on Foreign Policy and Inter-Parliamentary Cooperation Bohdan Yaremenko says Hungary and Ukraine should work to reach an agreement on the existing issues, but compromise cannot concern core things, in particular the European and Euro-Atlantic integration of Ukraine.

During the international discussion "Ukraine-Hungary: on the path to mutual understanding," he said Hungary would not pursue such a policy with regard to Ukraine, which Russia adheres to.

"Hungary is not an adversary. All the issues that we have with Hungary the latter will never be able to escalate to the level that our other neighbors can, or that our one neighbor can, with whom we are already at war," Yaremenko said.

"It seems to me this is the basis for understanding what we must do to settle our issues with Hungary – to negotiate. Talk and negotiate," he said.

"How to find this delicate balance between questions of the internal peace in Ukraine and issues of self-identification, issues of forming the identity of our nation, to which, of course, linguistic and educational matters are of paramount importance, and questions of foreign policy priorities – this should be the topic of wide discussion," Yaremenko added.

If you see a spelling error on our site, select it and press Ctrl+Enter
Tags:RussiaNATOHungaryEuropeanUnionforeignpolicyYaremenko