Trump hopes Zelensky and Putin "can solve their problem"

The U.S. president says it would be a "tremendous achievement." 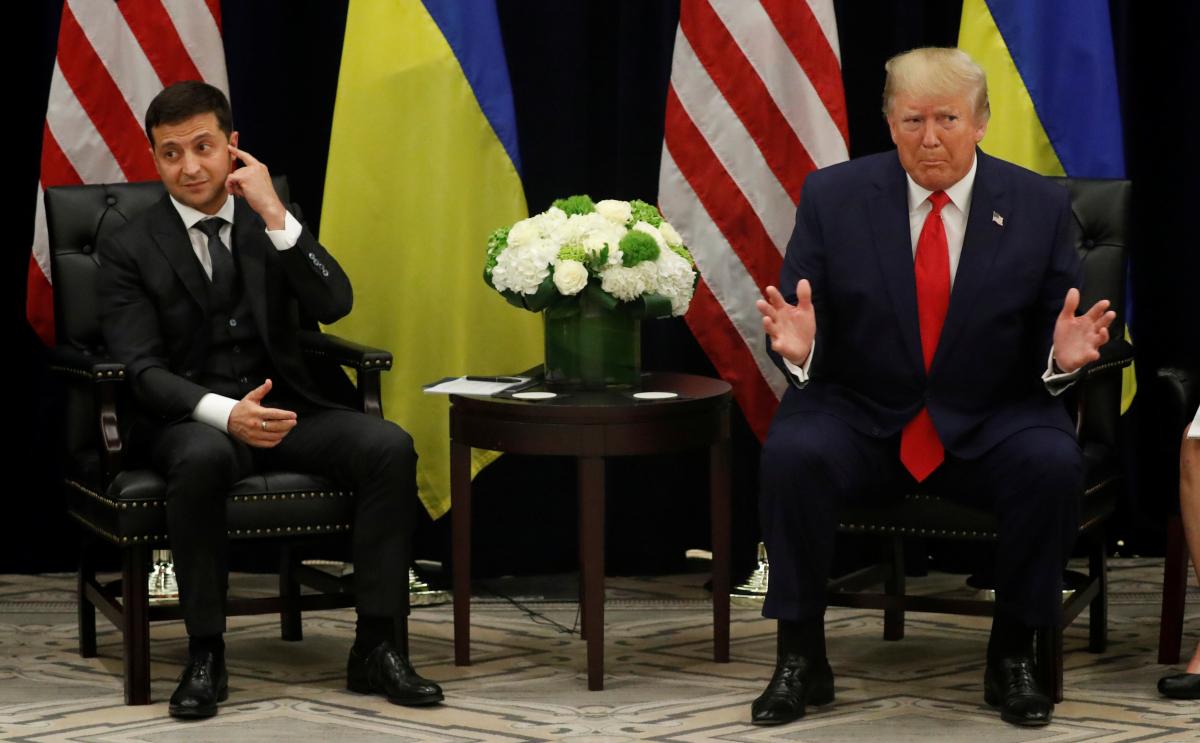 U.S. President Donald Trump says he hopes that Ukrainian President Volodymyr Zelensky and his Russian counterpart Vladimir Putin will be able to meet and solve the Ukraine problem.

"I really hope that Russia, because I really believe that President [Vladimir] Putin would like to do something, and I really hope that you and President Putin get together and can solve your problem [the end of the Russian occupation of parts of Ukraine]. That would be a tremendous achievement, and I know you're trying to do that," the U.S. president said at a bilateral meeting with Zelensky in New York City on the sidelines of the UN General Assembly on September 25.

Trump also praised Zelensky for the made efforts.

"I've heard you've actually – over the last fairly short period of time – made some progress with Russia – I've heard a lot of progress has been made, and just keep it going. It'd be nice to end that all disaster," he said.

If you see a spelling error on our site, select it and press Ctrl+Enter
Tags:RussiaPutinTrumpRussianOccupationZelenskyUNGA2019