"I stand by every word I say": Zelensky explains criticism of EU leaders

Zelensky has acknowledged that the EU member states have been providing great assistance to Ukraine. 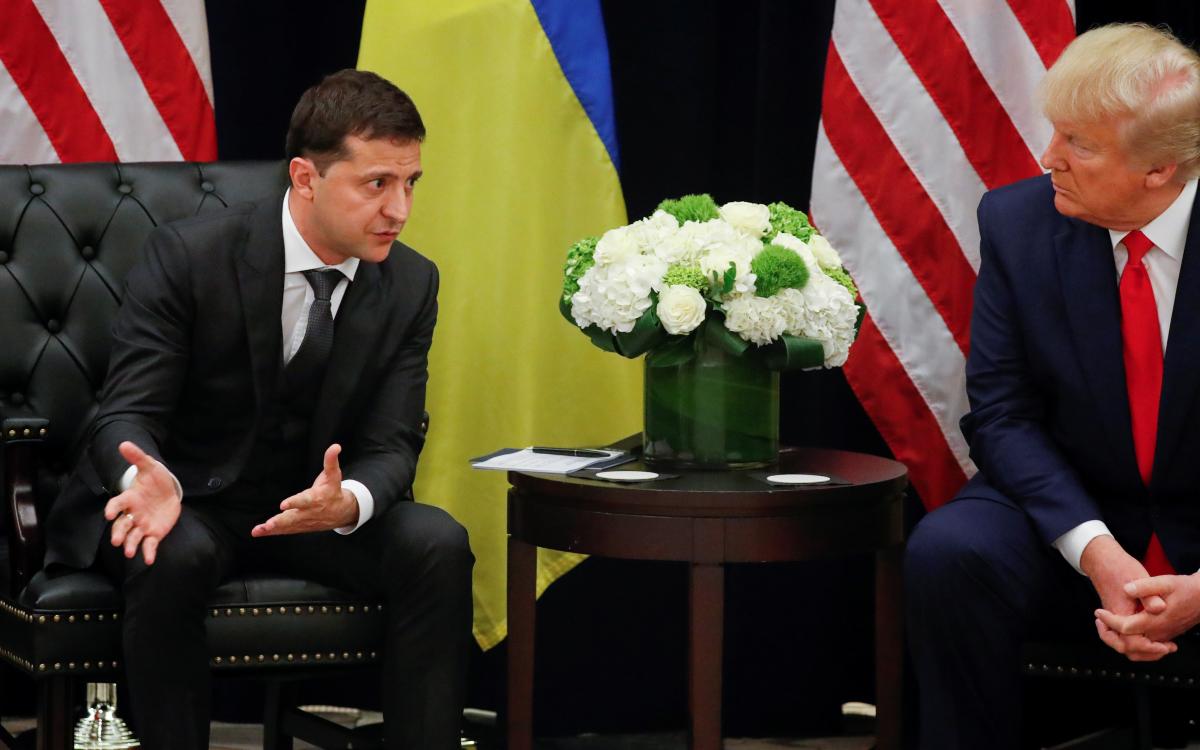 President of Ukraine Volodymyr Zelensky said he was grateful to EU leaders for their assistance to Ukraine, adding that his phone conversation with U.S. President Donald Trump took place in a "difficult" period after the return of the Russian delegation to PACE and continued implementation of the Nord Stream 2 gas pipeline project.

"I stand by every word I say. I have many times thanked, I thank, ansd I'll keep thanking [Ukraine's European partners]," Zelensky said at a briefing following negotiations with Donald Trump in New York, according to an UNIAN correspondent.

The Ukrainian president noted that during his meeting with Trump, he also expressed gratitude to the leaders of Germany and France for their assistance.

"Our phone call [with U.S. President Donald Trump] took place in a very difficult period: when Russia was returned to PACE, when sanctions had no such 'loud' pressure on the construction of Nord Stream 2," the head of the Ukrainian state noted.

He added that he had also spoken with European leaders about the return of the Russian delegation to PACE and the construction of Nord Stream 2, but he was told that these issues had been resolved.

"[Russia's] return to PACE – that decision was made before I took office. The decision was made by European states, it seems to me, back late winter. I wouldn't like to say anything bad about anyone, anyone who helps us, as we're grateful to them all. But I spoke the truth, because Nord Stream 2 is a major threat to our energy security. My personal vision is that Nord Stream 2 is about gradual lifting of sanctions – this is my personal vision. But thanks for the rest. Indeed, the EU countries are providing great assistance to us, ' he concluded.

It was earlier reported that Zelensky in a telephone conversation with Donald Trump agreed with the U.S. president that European leaders we not doing enough to deter Russian aggression, in particular in the issue of imposing sanctions against Russia.

Recall, September 25, the White House released a transcript of a telephone conversation between Trump and Zelensky.