Volker was appointed by Rex Tillerson, the former secretary of state, on July 7, 2017. 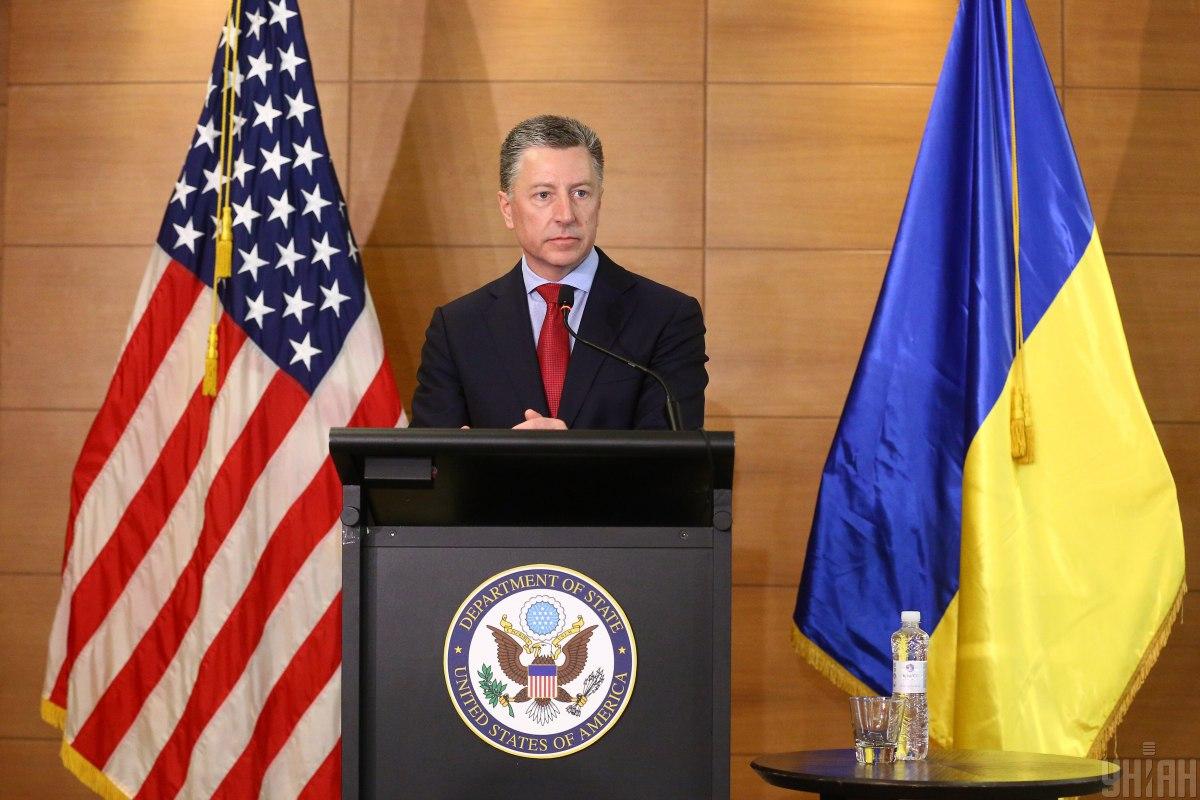 Kurt Volker, U.S. special envoy to Ukraine, has resigned one day after the release of a whistleblower report alleging a coverup by the White House of a call between President Donald Trump and Ukraine's President, three sources familiar with the matter confirmed to CNN.

Volker later set up a meeting between Trump's personal attorney Giuliani, who had been interested in getting Ukraine to investigate Joe and Hunter Biden, and a Zelensky adviser in an effort to get the Biden matter out of official talks.

The news of Volker's resignation comes just hours after the House Foreign Affairs Committee announced they would hold a deposition for him next week.

Volker was appointed by Rex Tillerson, the former secretary of state, on July 7, 2017.

If you see a spelling error on our site, select it and press Ctrl+Enter
Tags:USATrumpKurtVolkerZelenskyGiulianiTrumpZelenskyPhoneCallUkraineTranscript