The Ukrainian authorities want to create civilized conditions for passengers. 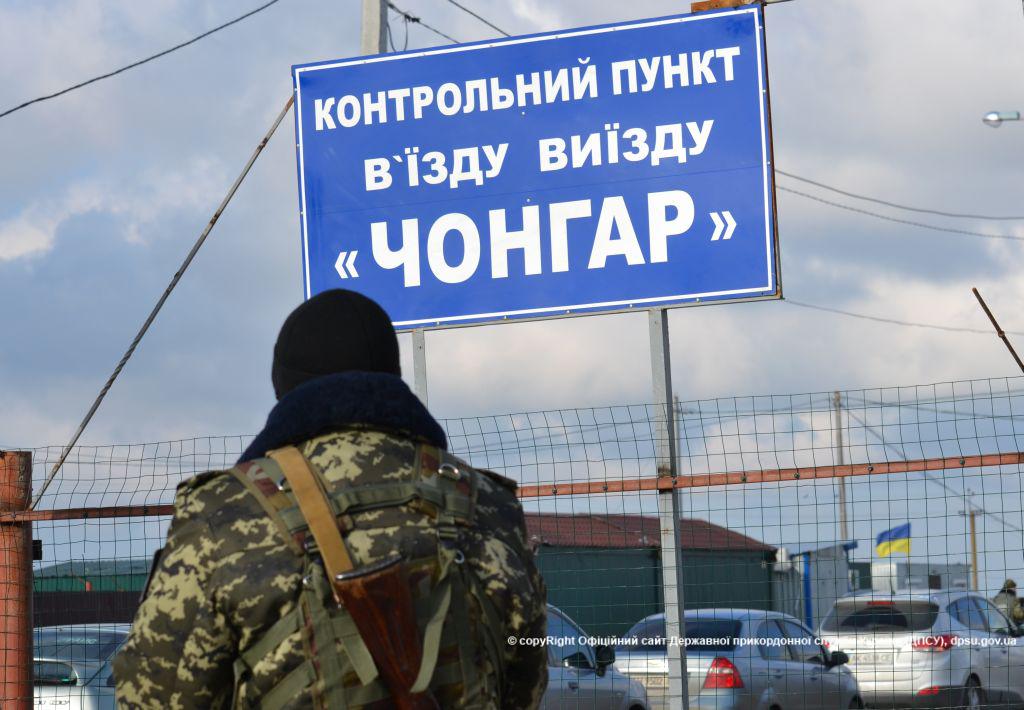 Ukraine's Infrastructure Ministry says there are no plans to resume regular transport services with Russia-occupied Crimea.

"As instructed by the President of Ukraine, the construction of the Chonhar and Kalanchak checkpoints is nearing completion. Stations from which Ukrainian carriers will transport passengers throughout Ukraine are being built near the checkpoints. Resuming any services to/from occupied Crimea is out of the question," the ministry quoted Infrastructure Minister Vladyslav Kiriklii as saying on September 29.

"It's about creating civilized conditions for passengers who can get on a bus of a legal Ukrainian carrier at the station near a checkpoint and continue travel through Ukraine. Crimea is Ukraine. Our citizens deserve [high-quality] services. Next week, I will be inspecting the progress of the construction of the checkpoints," the minister said.

According to him, the project for the construction of the checkpoints was transferred to NJSC Ukrzaliznytsia and will be completed on time.

As was earlier reported, speaking in an interview for Radio Free Europe / Radio Liberty's Ukrainian service, Kiriklii announced the launch of legal passenger traffic on the administrative border with Russia-occupied Crimea. In his words, transportation services will be launched after the Chonhar and Kalanchak checkpoints are completed.

If you see a spelling error on our site, select it and press Ctrl+Enter
Tags:CrimeatransportationoccupiedCrimeacheckpoints