The budget for the advertising campaign designed for the 2020 presidential race is US$10 million. 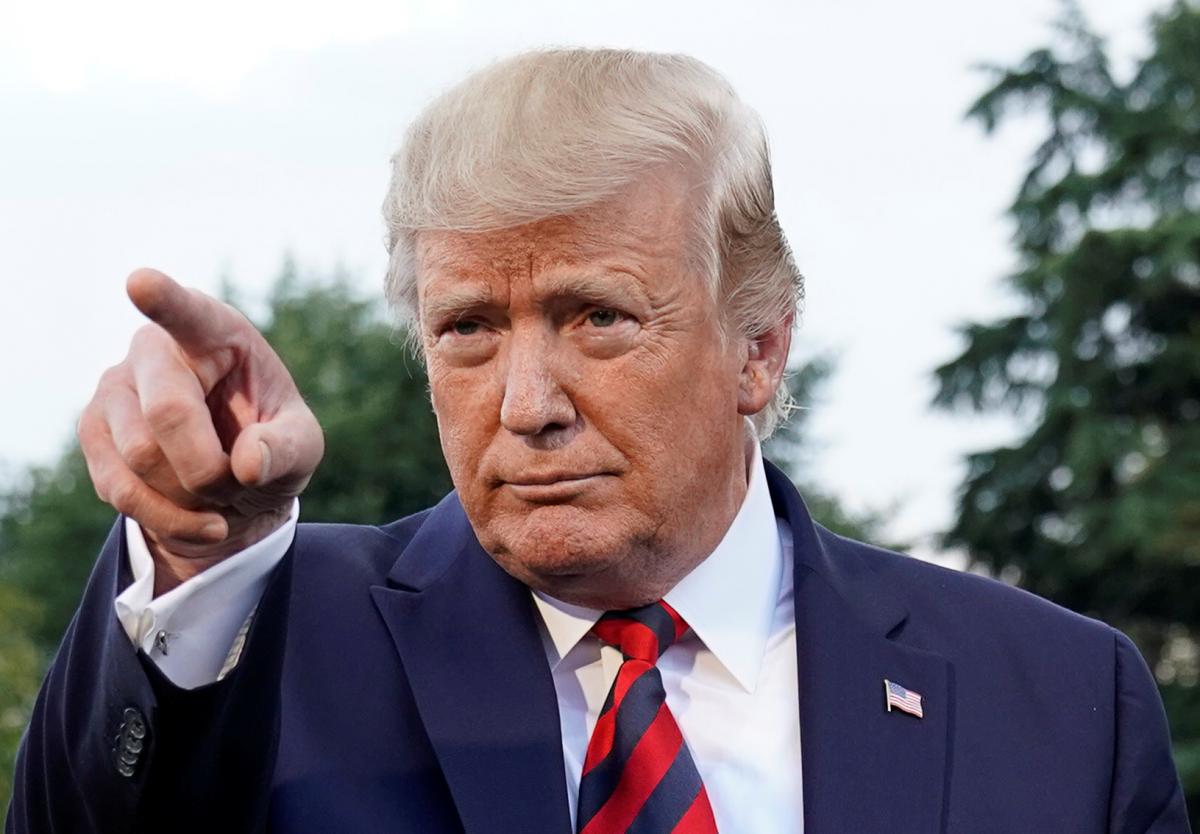 The budget for the advertising campaign designed for the 2020 presidential race is US$10 million, according to Voice of America's Ukrainian service.

The first ad earlier appeared on Trump's social networks. It tells about Biden's threat to withhold US$1 billion in foreign aid unless Ukraine fired the then Prosecutor General who was allegedly investigating the energy company that Biden's son, Hunter Biden, was associated with. The video also featured Ukrainian politicians. In particular, ex-president Petro Poroshenko, ex-prime minister Arseniy Yatsenyuk and incumbent president Volodymyr Zelensky.

"Joe Biden promised Ukraine $1 billion if they fired the prosecutor investigating his son's company," a narrator says in the ad. "But when President Trump asks Ukraine to investigate corruption, the Democrats want to impeach him. And their media lapdogs fall in line. They lost the election. Now, they want to steal this one. Don't let them."

Trump campaign manager Brad Parscale said in a statement that "Democrats want to deny Americans the opportunity to vote to re-elect President Trump and people need to know the facts."

Biden, in turn, rejects allegations of any illegal actions. The candidate said the campaign was intended to denigrate him and "hijack an election."

If you see a spelling error on our site, select it and press Ctrl+Enter
Tags:TrumpcampaignelectioncampaignBiden