The Ukrainian side is engaged in preparations for the new visit. 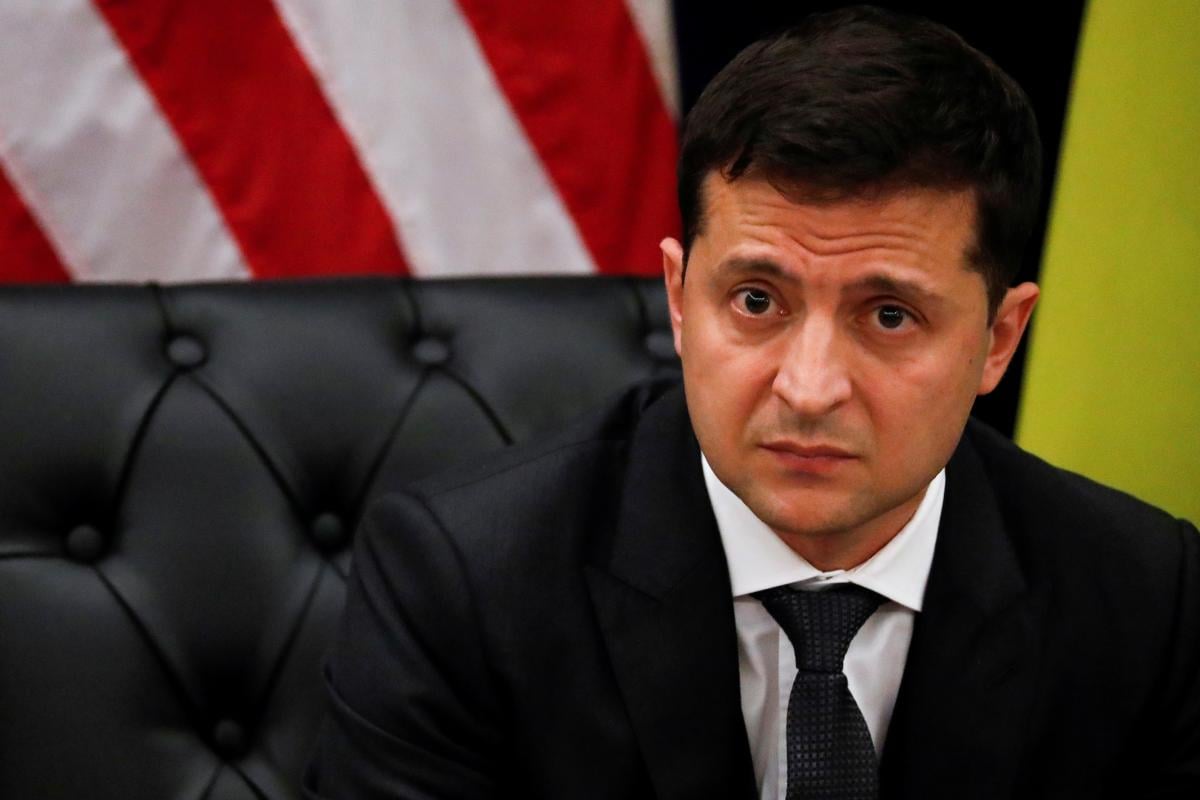 Ukrainian President Volodymyr Zelensky's aide Andriy Yermak has said the president is planning to go to the United States again; it will be an official visit this time.

Speaking in an interview for the Ukrainian TSN TV news service, he said Zelensky and his U.S. counterpart Donald Trump had discussed a new visit while meeting in New York City.

"This [telephone] conversation [that triggered Trump's impeachment process] is part of history. And the presidents have discussed completely different issues recently. It was emphasized at President Trump's initiative: yes, for trade it is U.S. Energy Secretary Rick Perry who is responsible from the American side, from the Ukrainian side... today we have got such tasks and a time frame for preparing an official visit," Yermak said.

As UNIAN reported earlier, Yermak said a phone talk between Zelensky and Trump, which took place on July 25, 2019, was the internal affairs of the United States. This was the first comment by a member of the Zelensky administration on the Ukraine-related scandal, which has been unfolding for the second week.

Trump and Zelensky held a bilateral meeting in New York on September 25 as part of the Ukrainian president's working visit to the United States to attend a UN General Assembly meeting.

If you see a spelling error on our site, select it and press Ctrl+Enter
Tags:UkraineUSATrumpvisitZelenskyAndriy Yermak