Ukraine does not want to get involved in U.S. domestic affairs – Zelensky's aide

Ukraine will not take part in this in any way, Yermak said. 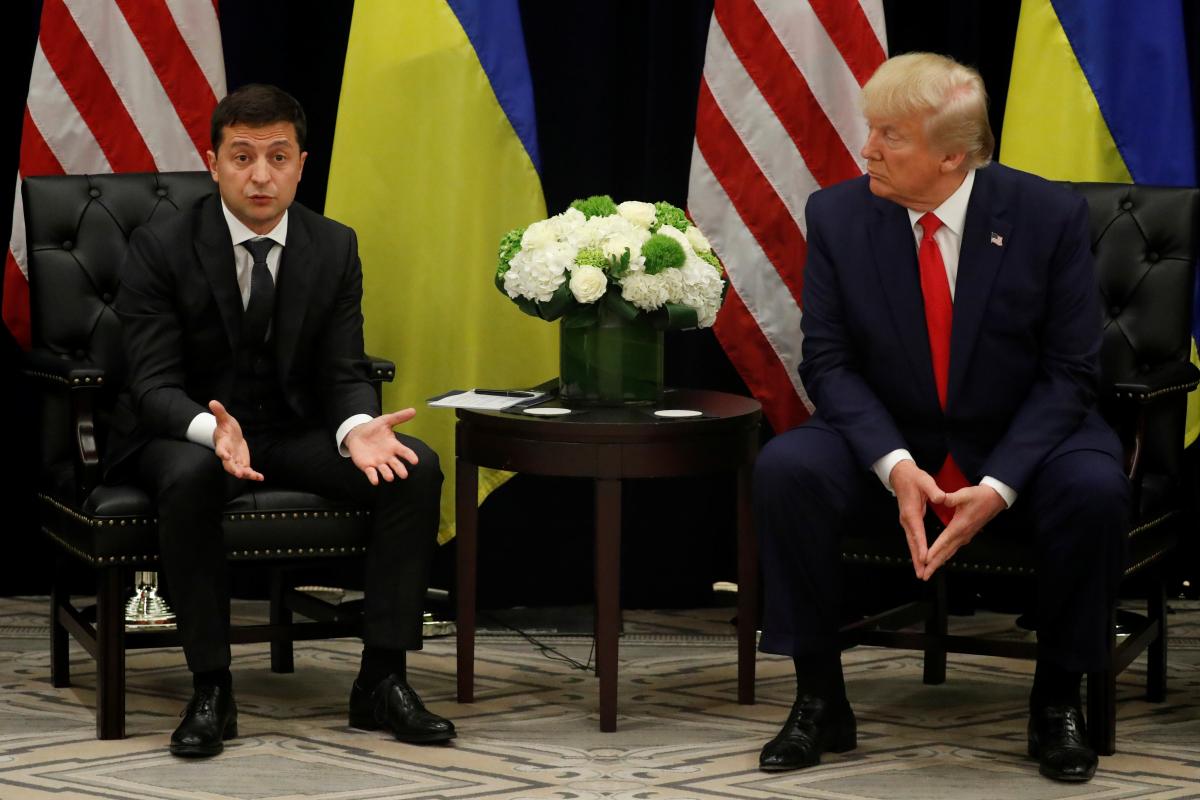 Ukrainian President Volodymyr Zelensky's aide Andriy Yermak has said Ukraine does not want to get involved in U.S. domestic affairs.

"We consider the United States our friend, our strategic partner. What is happening there – it's their own domestic political games. We will not take part in this in any way," he said in an interview for the Ukrainian TSN TV news service.

As UNIAN reported earlier, on September 24, after a whistleblower's complaint, the White House unprecedentedly published a redacted version of the memorandum of the July 25 telephone conversation between U.S. President Donald Trump and his Ukrainian counterpart Volodymyr Zelensky, which became the cause behind a formal impeachment inquiry into Trump.

If you see a spelling error on our site, select it and press Ctrl+Enter
Tags:UkraineUSATrumpZelenskyAndriy Yermak