A few days after his release, the filmmaker said he planned to make films again. 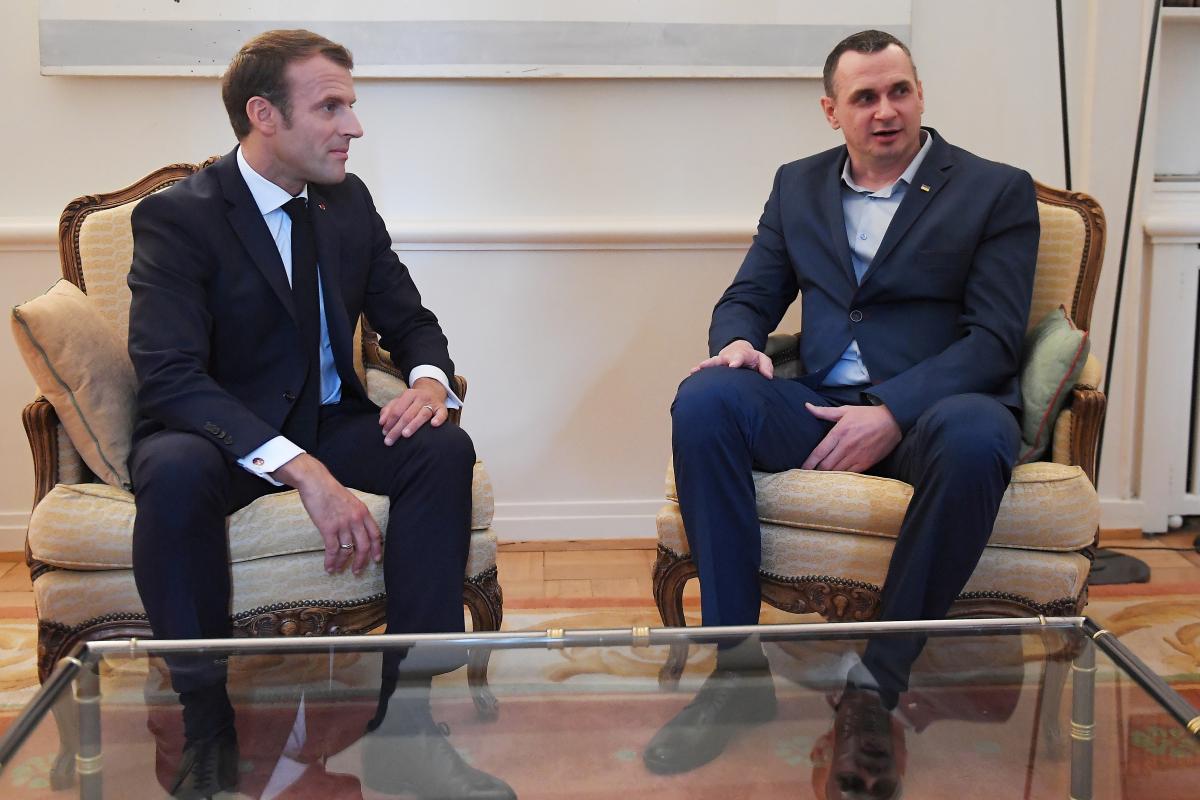 Sentsov, deemed by some rights groups to be a political prisoner, was among 35 Ukrainian detainees who were swapped on September 7 and returned home in exchange for an equal number of prisoners that Russia wanted to bring home, Reuters said.

A few days after his release, the filmmaker said he planned to make films again and to champion the rights of prisoners in Russian jails.

"Right now, my work is here with you," he said during a brief joint news conference with Macron in Strasbourg, where the French president was addressing rights body the Council of Europe.

"I have not chosen this work, the work has chosen me," Sentsov added.

Emmanuel Macron said there were more prisoners left over from the Russia-Ukraine conflict waiting to return home. "We owe them the strength of our commitment towards dialogue and reconciliation on our continent," he said. 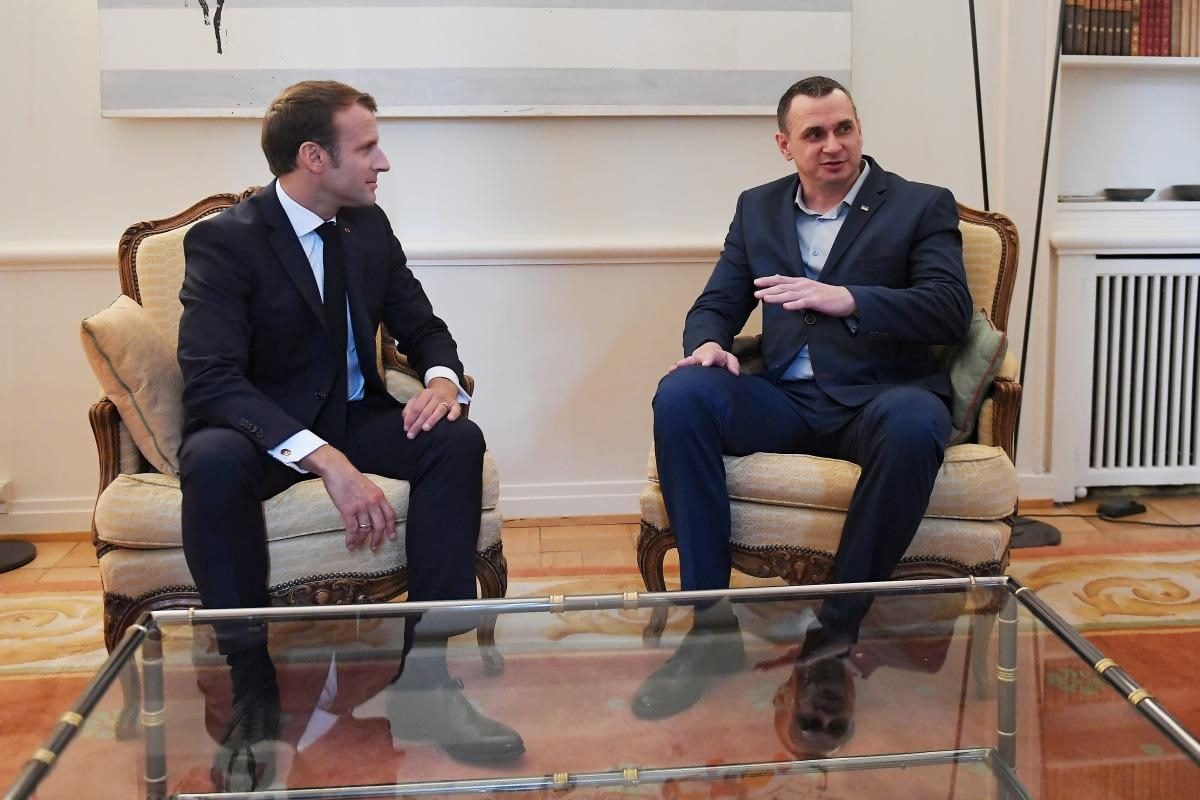 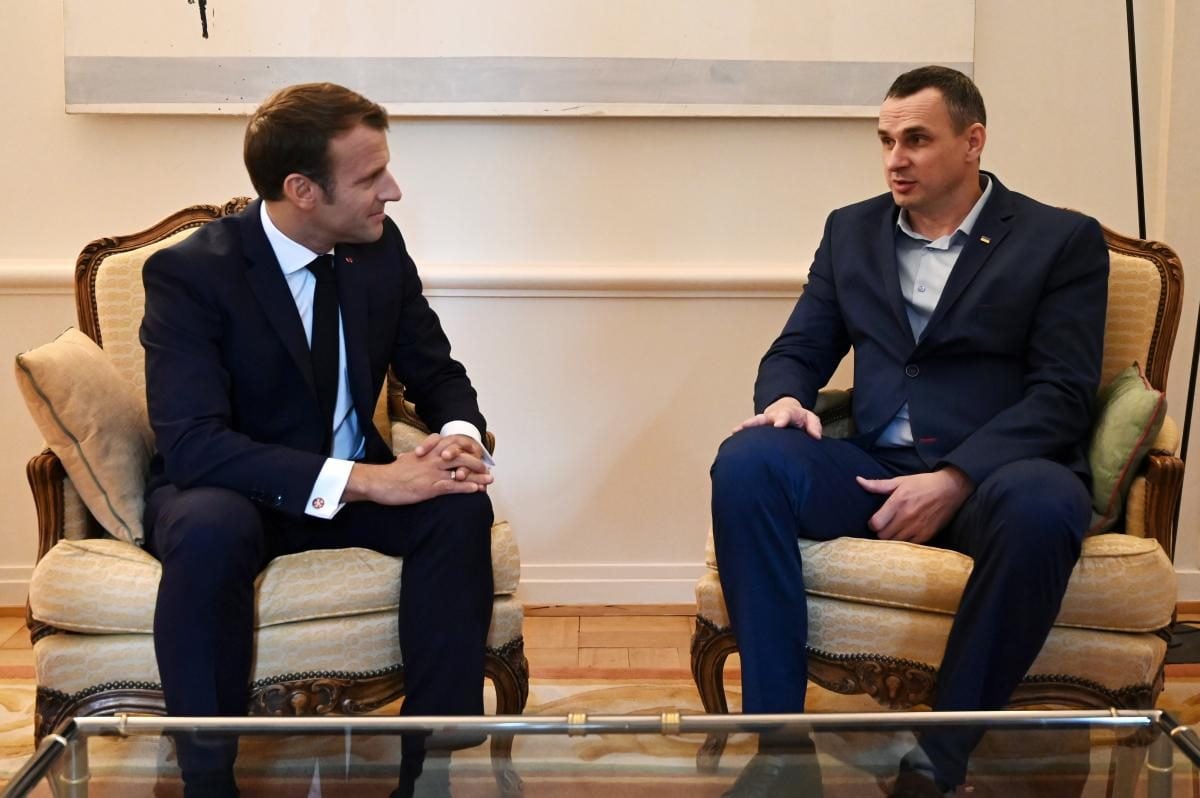 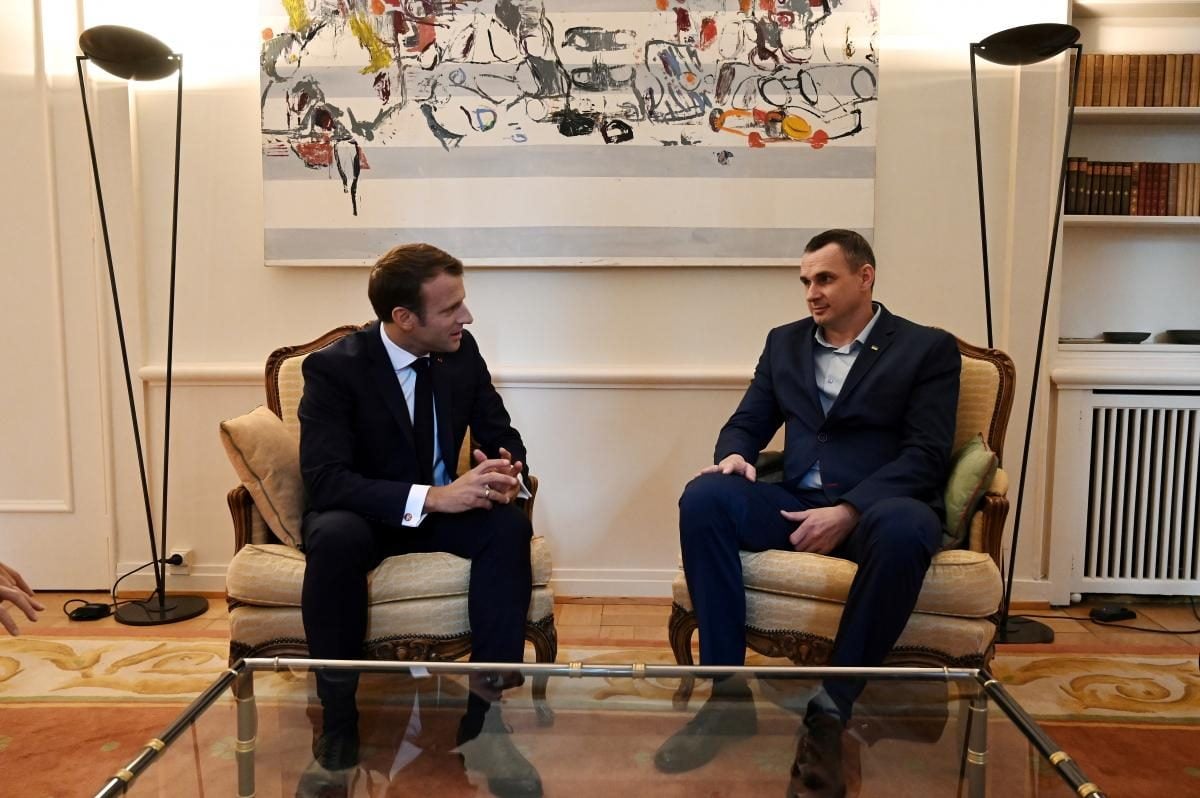 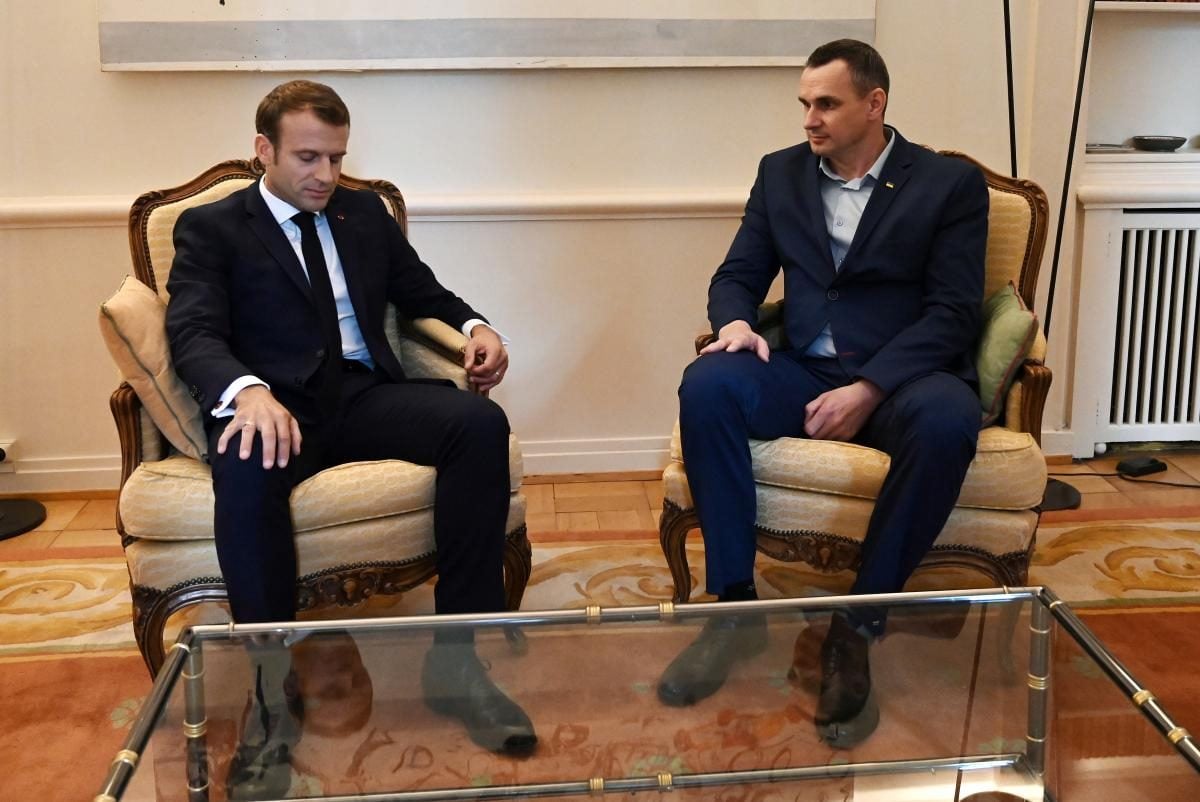 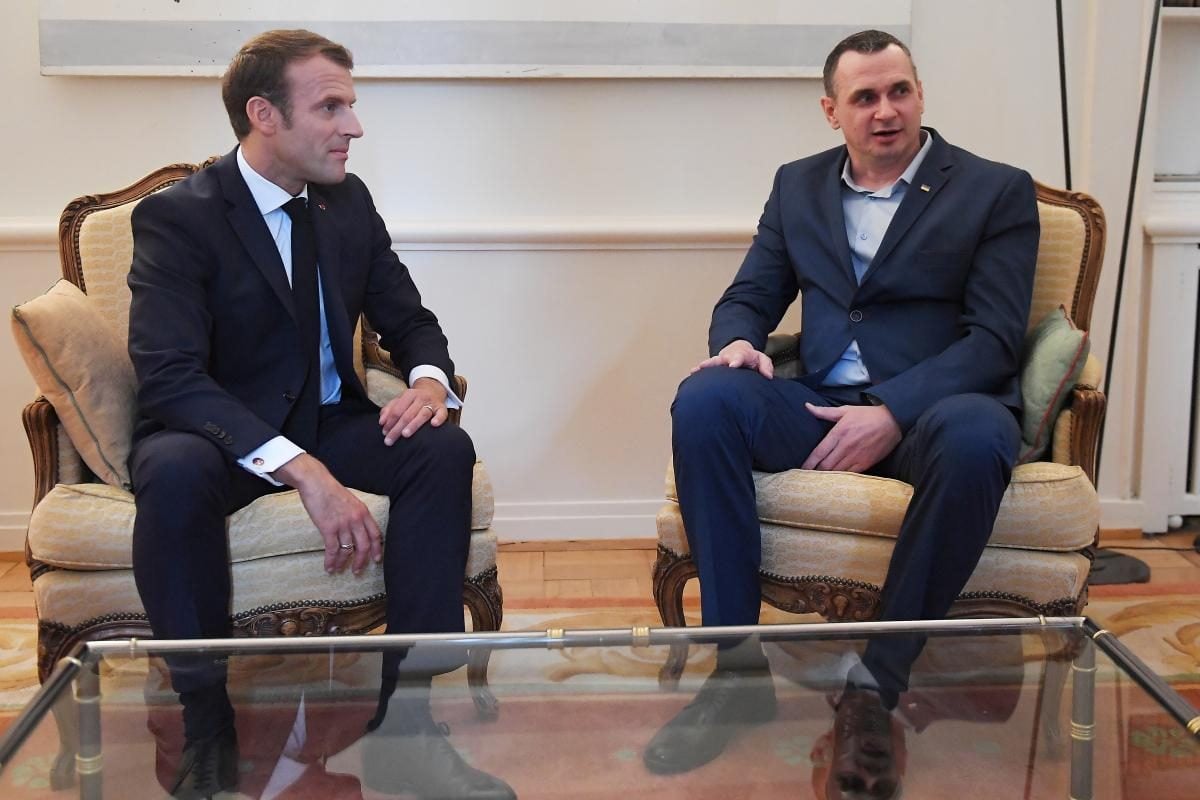 If you see a spelling error on our site, select it and press Ctrl+Enter
Tags:RussiaFranceSentsovmeetingMacron