The Russian media reported on October 1 that Ukraine's delegation had allegedly signed the "Steinmeier formula" at a TCG meeting in Minsk. 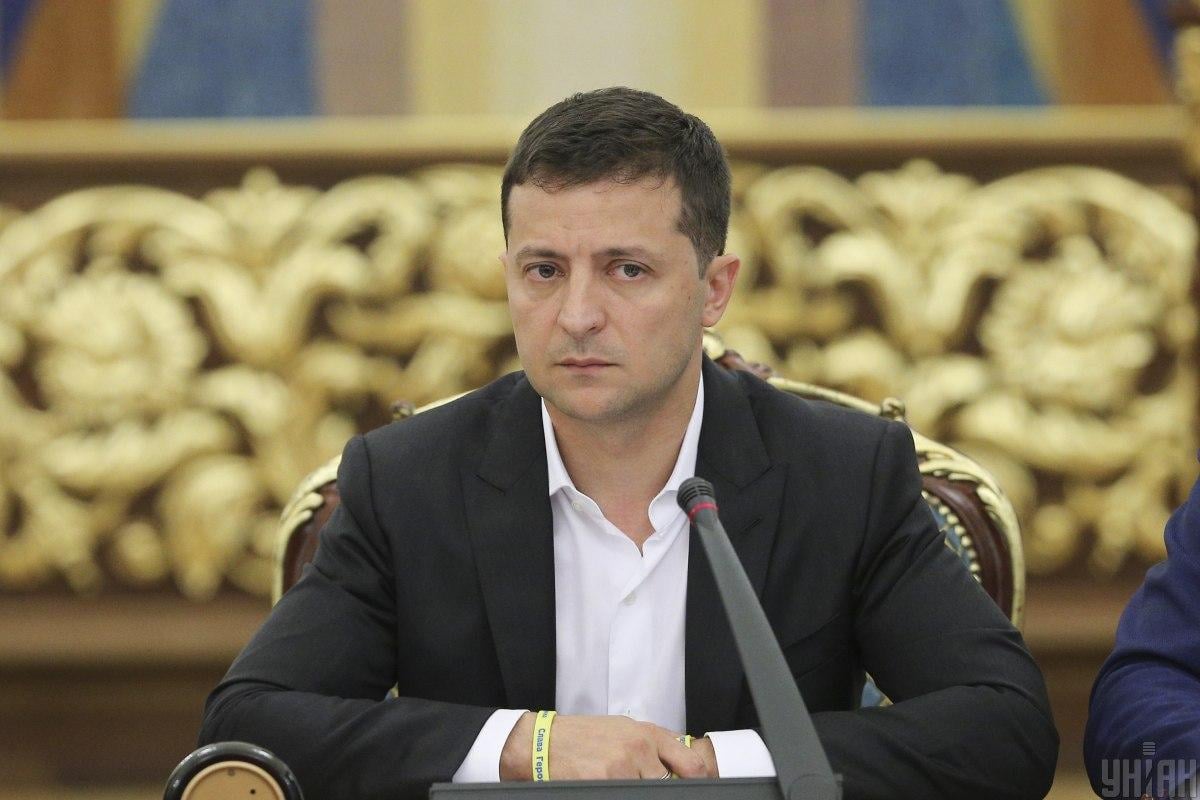 Ukrainian President Volodymyr Zelensky says that the Ukrainian side at Trilateral Contact Group (TCG) talks in Minsk has responded to a letter from Special Representative of the OSCE Chairperson-in-Office in Ukraine and in the TCG, Ambassador Martin Sajdik that the so-called "Steinmeier formula" on the peace settlement in Donbas is "pending approval."

"There is no such thing – it has been signed. On Steinmeier ...? We responded to Mr. Sajdik's letter that we have been in the process of approval of the wording of the 'Steinmeier formula,'" Zelensky said at a briefing in Kyiv on Tuesday, according to an UNIAN correspondent.

The Russian media reported on October 1 that Ukraine's delegation had allegedly signed the "Steinmeier formula" at a TCG meeting in Minsk on the same day.

If you see a spelling error on our site, select it and press Ctrl+Enter
Tags:DonbasMinskTalksletterSteinmeierTCGZelensky