Zelensky says Kyiv not signed any agreements with "DPR"/"LPR" (Video) 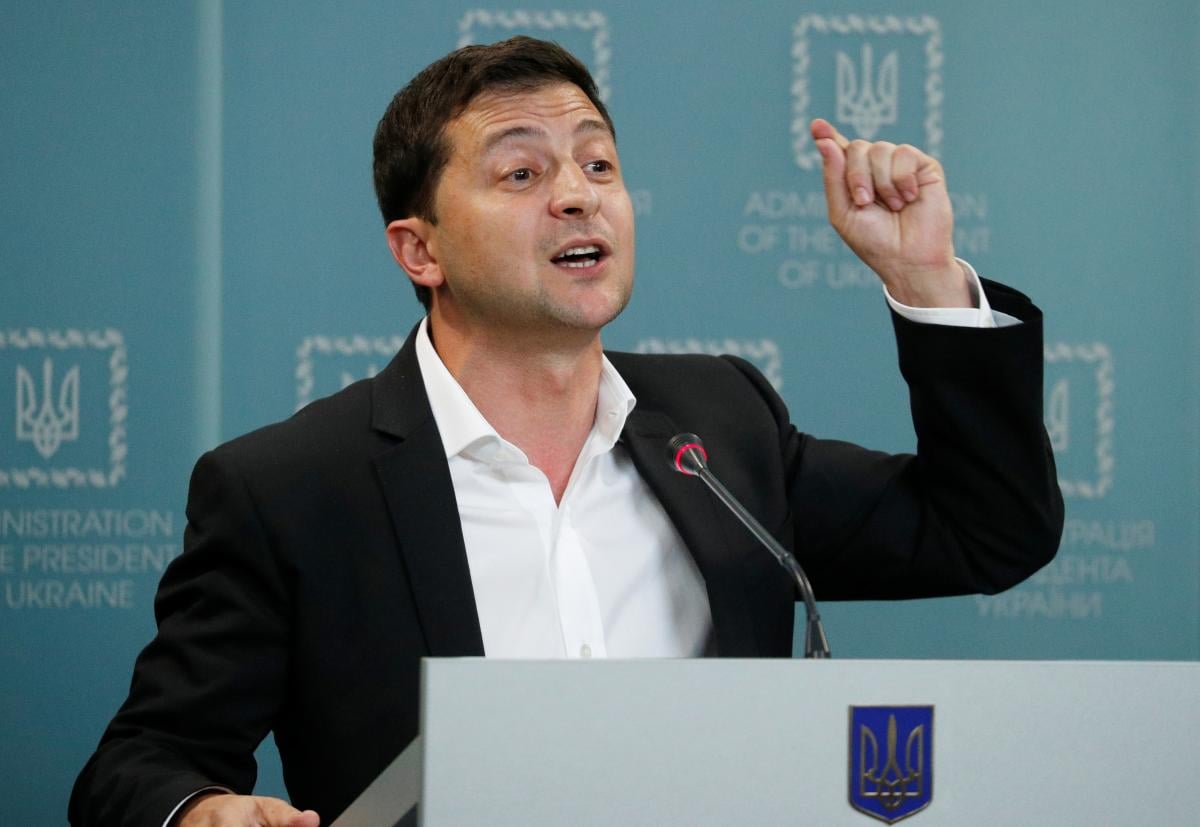 Ukrainian President Volodymyr Zelensky says Ukraine has not signed any agreements with the so-called "Donetsk People's Republic" ("DPR") and "Luhansk People's Republic" ("LPR") controlled by Russia, but agreed on the "Steinmeier formula" in a letter addressed to Special Representative of the OSCE Chairperson-in-Office in Ukraine and in the TCG, Ambassador Martin Sajdik.

"Have we signed any general agreements with the so-called 'DPR' or 'LPR'? No! We sent a separate letter to Mr. Sajdik, where we showed the coordination of positions on the text of this formula," he said in his video address on October 3.

According to the president, a new law will be developed by the Parliament in close cooperation and open discussion with the public and no "red line" will be crossed in the new law.

If you see a spelling error on our site, select it and press Ctrl+Enter
Tags:DonbasLPRDPRletterSajdikagreementTCGformula