The PGO is reviewing all cases that were closed, split, or investigated earlier. 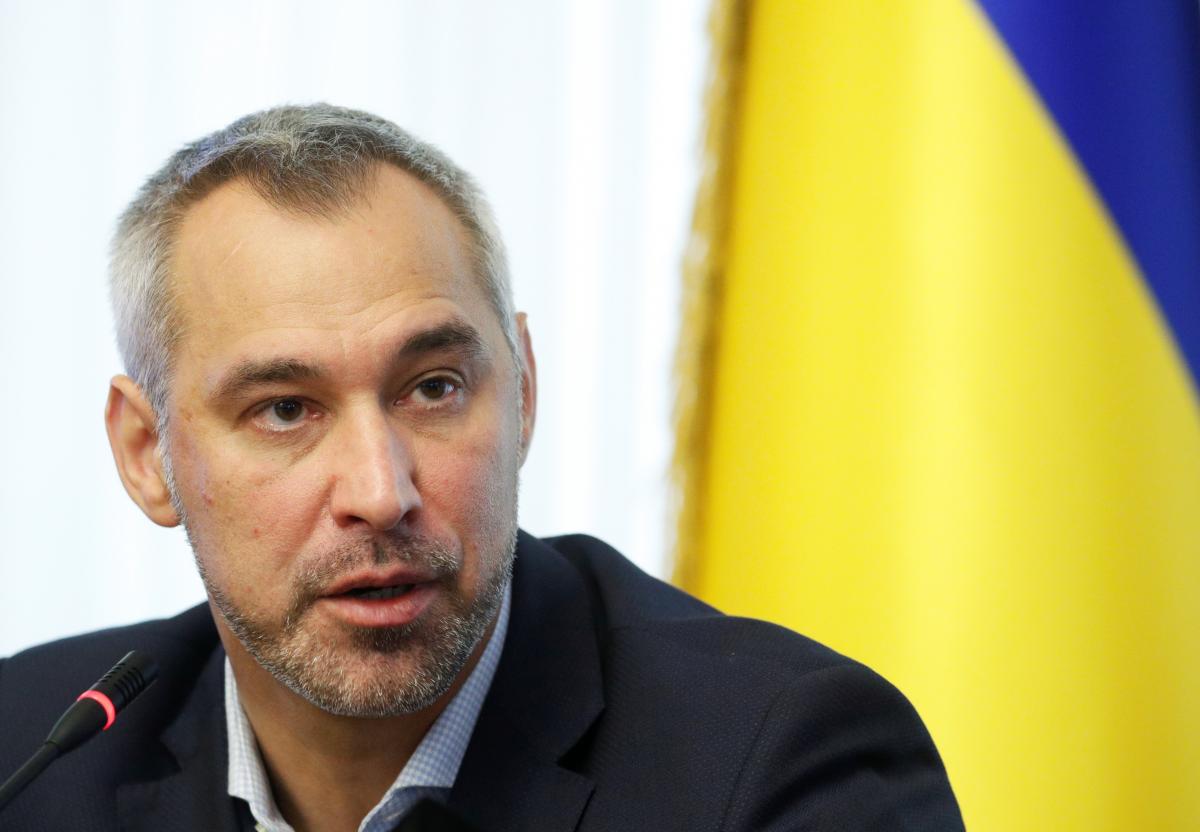 "Firstly, I have already said that we are conducting an audit of those proceedings that were previously carried out by prosecution authorities, including the Prosecutor General's Office. In the case of which you speak, in which (Mykola) Zlochevsky, (Serhiy) Kurchenko and other people or companies may be involved, there are about a dozen such proceedings. But we are reviewing all cases that were closed, split, or investigated earlier to make decisions in cases where illegal, procedural decisions were previously made so that we revise them," he told a briefing in Kyiv, answering a question whether the PGO plans to reopen the "Burisma case" and bring to justice those involved, according to an UNIAN correspondent.

According to the memorandum, Trump repeatedly asked Zelensky to "look into" the situation regarding a probe into former U.S. Vice President Joe Biden's son in Ukraine.

Deputy Prosecutor General and Chief of the Specialized Anti-corruption Prosecutor's Office (SAPO) Nazar Kholodnytsky said that neither former U.S. Vice President Biden nor his son, Hunter Biden, had been questioned by the Ukrainian authorities by then in the case of possible abuse by Ecology Ministry officials.

If you see a spelling error on our site, select it and press Ctrl+Enter
Tags:UkraineUSAPGORiaboshapkacaseBidenBurisma