The second person is also described as an intelligence official. 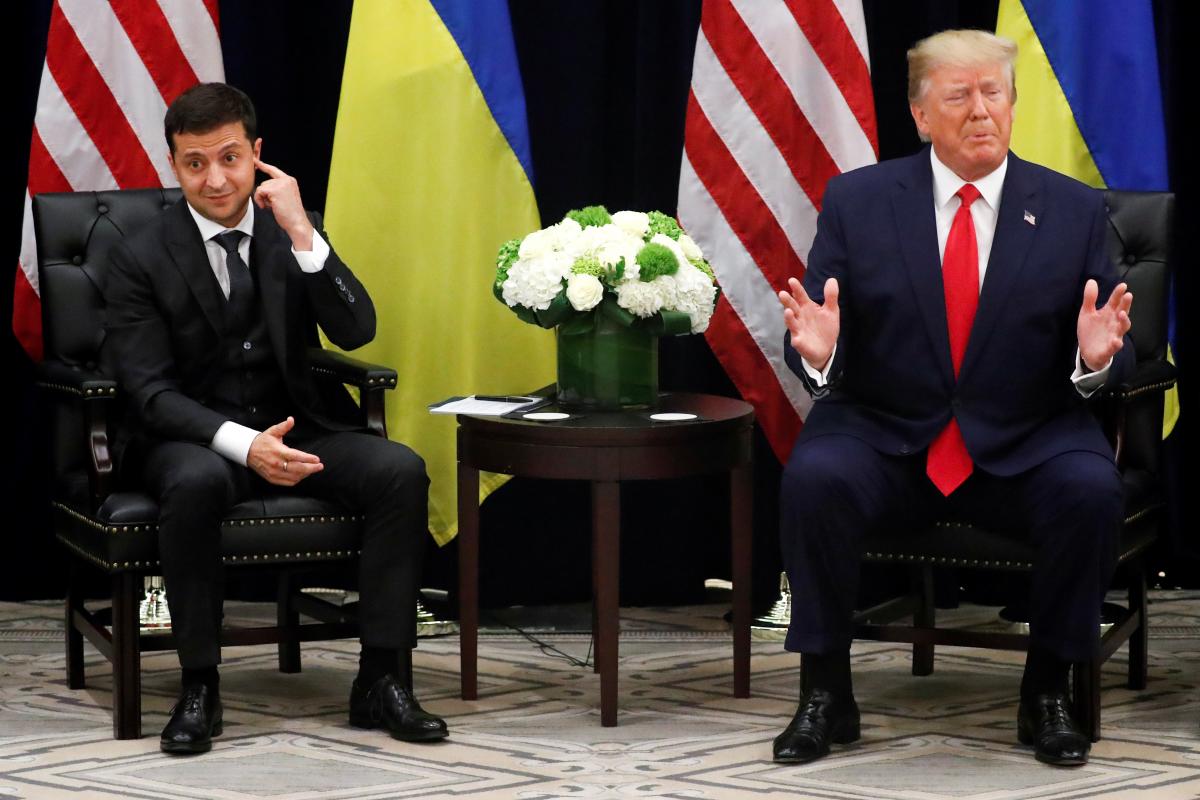 Zaid tells ABC News' Chief Anchor George Stephanopoulos that the second person – also described as an intelligence official – has first-hand knowledge of some of the allegations outlined in the original complaint and has been interviewed by the head of the intelligence community's internal watchdog office, Michael Atkinson, ABC News reported.

Atkinson is an independent official who must monitor compliance with the rules in his department (appointed to this position by President Trump). It determines whether there are serious reasons for the consideration of the complaint to continue.

As was reported earlier, Ukrainian President Volodymyr Zelensky denied being pushed by U.S. President Donald Trump to investigate one of his rivals in the 2020 presidential election, Joe Biden.