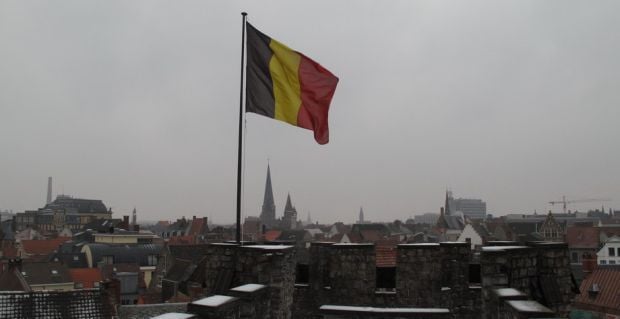 "The Belgian Federal Parliament with an overwhelming number of votes has ratified the Association Agreement between the EU and Ukraine. The law now has to be signed by the King of the Belgians," Klimkin said.

As UNIAN reported earlier, Ukraine expects the full ratification of the Association Agreement by all EU member states by the end of 2015.

According to Foreign Ministry spokesman Yevhen Perebyinis, as of April 21, a total of 14 states have already completed the internal government procedures and transferred the instruments of ratification to the General Secretariat of the Council of the EU. These states are Bulgaria, Britain, Denmark, Estonia, Ireland, Latvia, Lithuania, Malta, Poland, Romania, Slovakia, Hungary, Croatia and Sweden.

Another four states have already ratified the Association Agreement by their parliaments and are awaiting the signature of the relevant documents by their heads of state. These are Belgium, Luxembourg, Finland and Spain.

"Ukraine believes that the rest of the EU member states will accelerate the ratification of the agreement in order to complete this process by the end of this year," he said.