According to Yaremenko, the wording in the law should reflect the essence of the agreed "Steinmeier formula," but does not have to be verbatim. 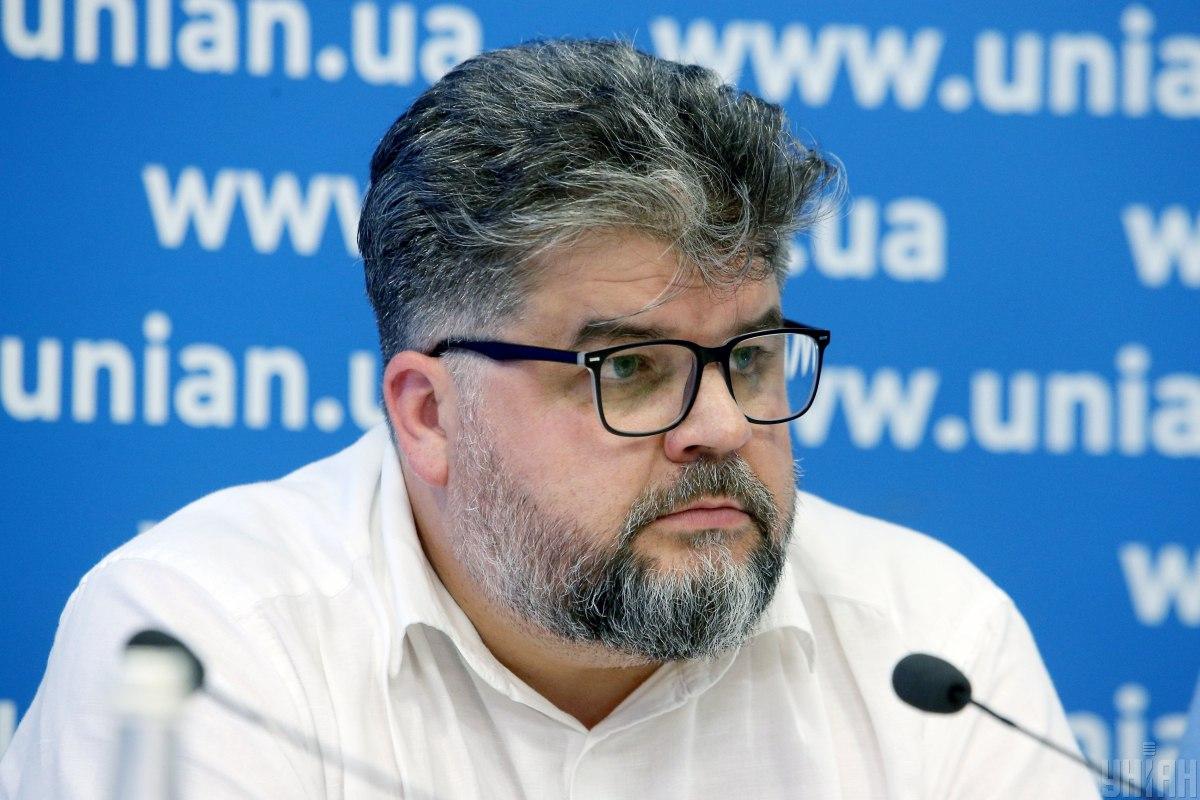 Chairman of the Verkhovna Rada Committee on Foreign Policy and Inter-Parliamentary Cooperation, MP from the Servant of the People Party Bohdan Yaremenko has said Ukraine will not be able to abandon the implementation of the so-called "Steinmeier formula" in Donbas without consequences.

"We will not be able to abandon our words without certain consequences now," he said in an interview for the RBC Ukraine media outlet.

Yaremenko said the letter of [former Ukrainian President and Ukraine's envoy to the Trilateral Contact Group (TCG) at the Minsk talks on Donbas] Leonid Kuchma to Special Representative of the OSCE Chairperson-in-Office in Ukraine and in the TCG, Ambassador Martin Sajdik is not binding, but shows a certain position.

"And if we are a self-respecting country, we must adhere to it. Something similar has already been fixed in the Minsk agreements. And the Minsk agreements themselves, although from my point of view they are not an international treaty, but politically they are binding on us," Yaremenko said.

He added the preamble to two paragraphs of the formula refers to its implementation in Ukrainian law. According to Yaremenko, the wording in the law should reflect the essence of the agreed "Steinmeier formula," but does not have to be verbatim.

If you see a spelling error on our site, select it and press Ctrl+Enter
Tags:DonbasUkraineSteinmeierformulaYaremenko