According to Prystaiko, several dates are already being discussed, but he cannot call them since there is no agreement from all four parties. 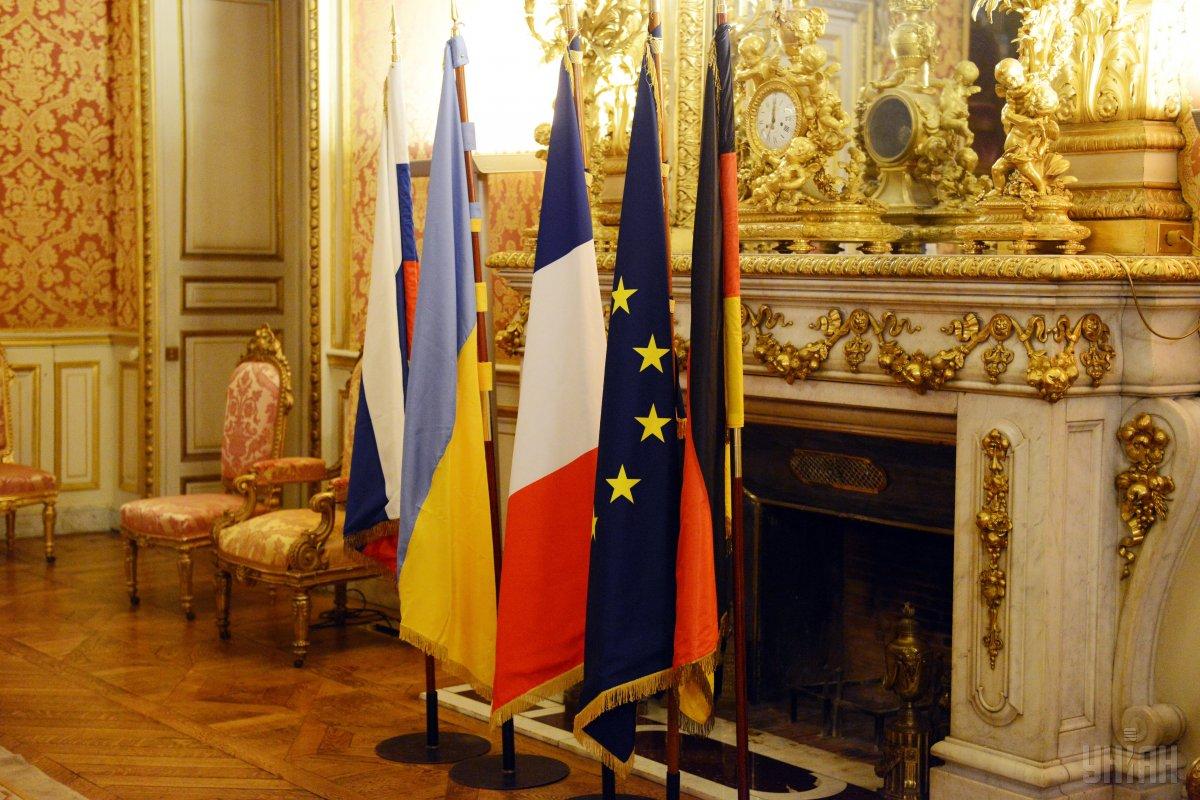 Ukrainian Foreign Minister Vadym Prystaiko has said all the conditions for the summit of the Normandy Four leaders were met and its date is being agreed.

"There is no specific date for the meeting in the Normandy format yet. But all the conditions have actually been met by all parties. Everyone is ready. We are looking for an acceptable date," he said at a joint press conference with his Latvian counterpart Edgars Rinkēvičs, as reported by the Ukrainian TSN TV news service.

According to Prystaiko, several dates are already being discussed, but he cannot call them since there is no agreement from all four parties.

As UNIAN reported earlier, Russian Permanent Representative to the OSCE Alexander Lukashevich said the prospect of a summit in the Normandy format would become clearer after the OSCE SMM confirmed the disengagement of forces in the village of Petrivske and the town of Zolote.

If you see a spelling error on our site, select it and press Ctrl+Enter
Tags:UkraineNormandyFourMFAUkrainesummitPrystaikoconditions