The mission plans to interview all detainees released in a major Ukraine-Russia prisoner swap on September 7, 2019. 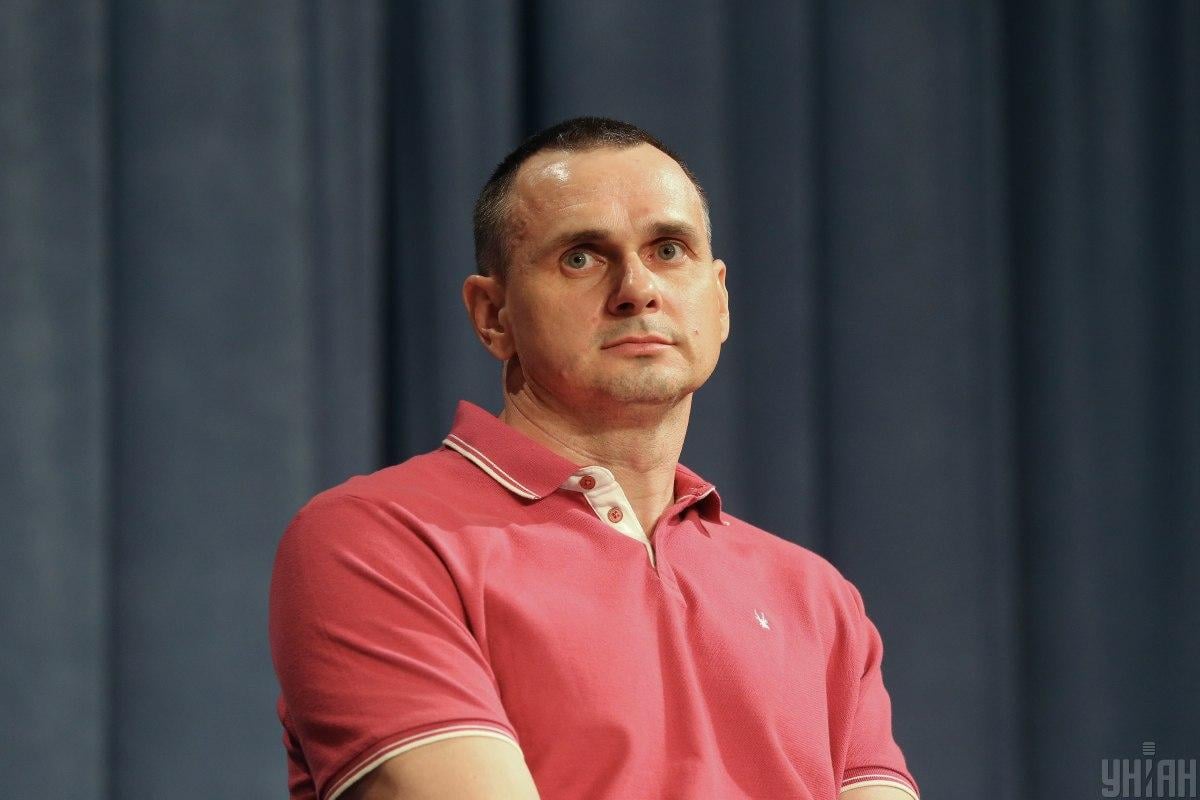 Ukrainian film director Oleh Sentsov, who has recently been freed from Russian captivity, has provided the UN Human Rights Monitoring Mission in Ukraine with information about his unlawful imprisonment in the Russian Federation.

"Oleh Sentsov visited our office today. We spoke about his detention in Crimea and the Russian Federation. During these years, we have been in touch with Sentsov's lawyer and analyzed court decisions in his case. It was essential for us to meet Oleh in person to document human rights violations in his case," the mission said in a statement on Facebook on October 7.

"I am doing what I can to help people who remain deprived of their liberty. Who can know better what they are going through?' Sentsov said.

The information obtained during the interview will be used for analyzing the human rights situation in Crimea, preparing public reports and advocating for accountability, the mission said.

"We intend to interview all detainees released on September 7, 2019," the mission said.

If you see a spelling error on our site, select it and press Ctrl+Enter
Tags:UnitedNationsSentsovhumanrights