Lutsenko: The Biden case is in the hands of the US law enforcement; God forbid, Ukraine initiates it back home 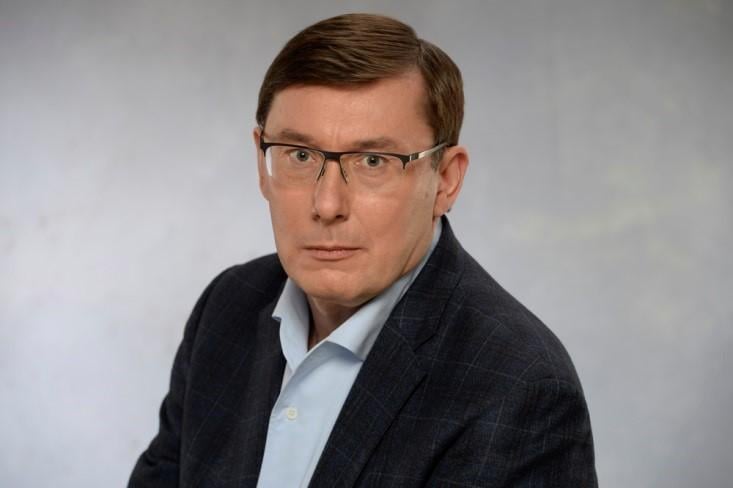 Former Prosecutor General of Ukraine Yuriy Lutsenko in an interview with the Radio NV expressed his attitude to the situation with the scandal related to the former Vice President of the United States Joe Biden and his son Hunter. In his opinion, Biden Sr. and Biden Jr. did not violate the Ukrainian laws in Ukraine. However, Lutsenko is convinced, there are many reasons to believe that the US laws may have been violated.

“Ukraine cannot initiate a case against the Bidens – we have no jurisdiction over it. However, if America initiates such a case, then Ukraine will certainly provide legal assistance within the frameworks of the international agreement,” Lutsenko said.

According to Lutsenko, the sooner this matter goes from the hands and mouths of the politicians “to the hands and papers of the law enforcement agencies of both countries,” the better it will be for establishing the truth, as well as for the US-Ukrainian relations.

The former Prosecutor General is convinced that currently everything is in the hands of the US law enforcement system: if they see probable problems in the actions of their citizens, then they should initiate the case and seek legal assistance from Ukraine under the international agreements. It is possible in two ways: a request/response for legal assistance or forming a joint investigation team.

“The quicker option is forming a joint investigation team... If this case is initiated in the US, then of course it can get along,” Lutsenko is sure.

At the same time, he stressed that if Ukraine initiates this case, “God forbid, back at home – then it means that, knowing in advance that we have no jurisdiction, we simply undertake that, what cannot be done. As a result, we will become enemies of both sides.”

Lutsenko also revealed the details of his meeting with the US President’s lawyer Rudolph Giuliani in January 2018. According to him, he agreed to this meeting, as he saw in it the only way to achieve a joint investigation into the money of “the Yanukovych’s criminal gang, a huge part of which is in the USA”.

According to Lutsenko, he learned from Giuliani “which door one should knock on” in order to arrest jointly with the US authorities $ 7 billion – the amount for which the Yanukovych government placed the Ukrainian foreign loan bonds with the obligation to pay to one of the US hedge funds.

He also said that during the meeting, they also discussed the Burisma case, which involves the son of Donald Trump’s chief opponent in the 2020 U.S. election, Joe Biden.