The diplomats met with the Ukrainian president on October 11. 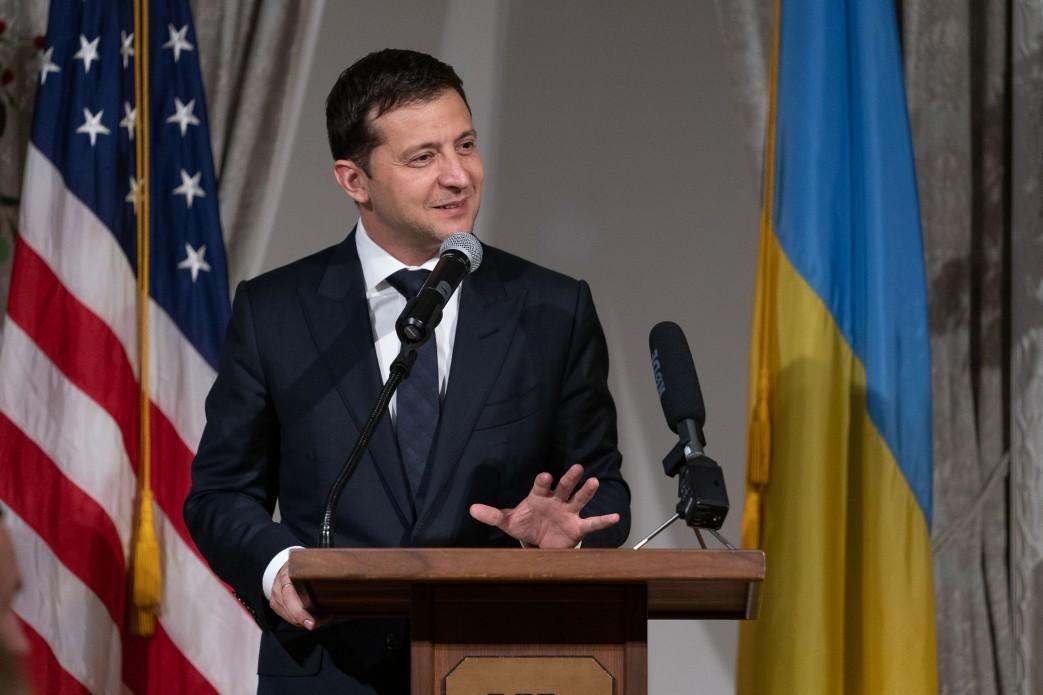 Ambassadors of the G7 countries – the United States, the United Kingdom, Canada, France, Italy, Germany, and Japan – have expressed support for the first wave of economic reforms in Ukraine under President Volodymyr Zelensky.

"Today, G7 Ambassadors had a good and extensive meeting with the team of the Presidential office. An opportunity to express support for first wave of economic reforms and address various challenges that Ukraine is facing!" they said on October 11.

The statement was posted on the Twitter account of the French Presidency of the G7 Ambassadors' Support Group in Kyiv.

If you see a spelling error on our site, select it and press Ctrl+Enter
Tags:reformG7ambassadorsZelensky