Bohdan also informed the diplomats about the expectations of the Ukrainian side from the meeting in the Normandy format. 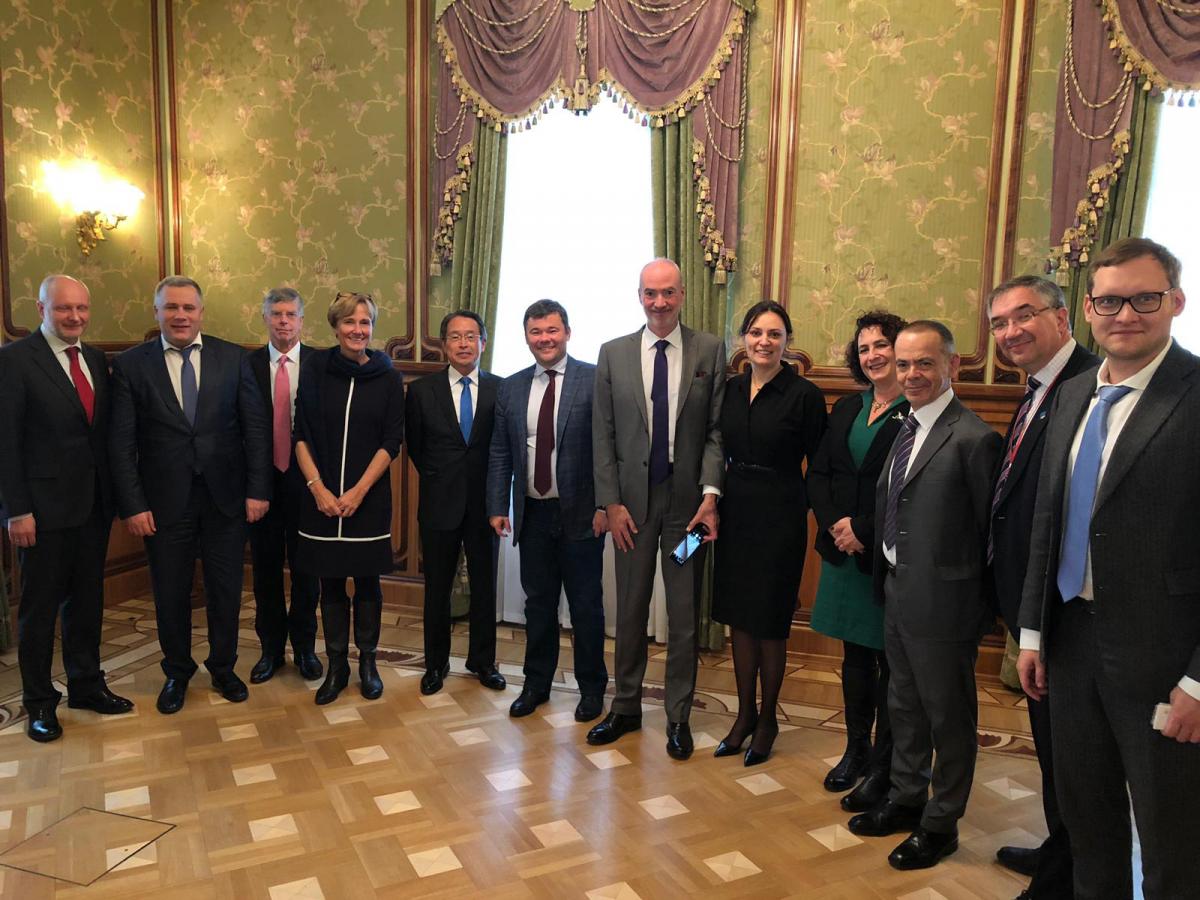 Head of the Office of the President of Ukraine Andriy Bohdan has discussed with Ambassadors of the G7 countries the security situation in Donbas, in particular, the preparations for the disengagement of troops in the town of Zolote and the village of Petrivske.

"The participants discussed the security situation in Donbas, in particular, in the area of Zolote and Petrivske where the troops are to be disengaged," according to the president's press service.

Read alsoKremlin: Normandy summit to depend on presidents' decision if disengagement in Donbas fails

Bohdan thanked the heads of diplomatic missions for significant assistance to Ukraine and stressed the Ukrainian side considered the support of foreign partners, first of all the G7 countries and the European Union, was crucial for the further implementation of reforms.

Bohdan also informed the diplomats about the expectations of the Ukrainian side from the meeting in the Normandy format.

The participants of the meeting paid special attention to new legislative initiatives aimed at promoting the transformation of Ukraine into a modern and highly developed state.

The Ambassadors assured Ukraine of the unconditional further support.

If you see a spelling error on our site, select it and press Ctrl+Enter
Tags:DonbasUkrainesecurityG7ambassadorsAndriyBohdandisengagementPresident's Office