Giuliani is said to be under investigation for Ukraine work – media

Prosecutors are investigating whether the president's lawyer broke laws meant to prevent covert foreign influence on the government. 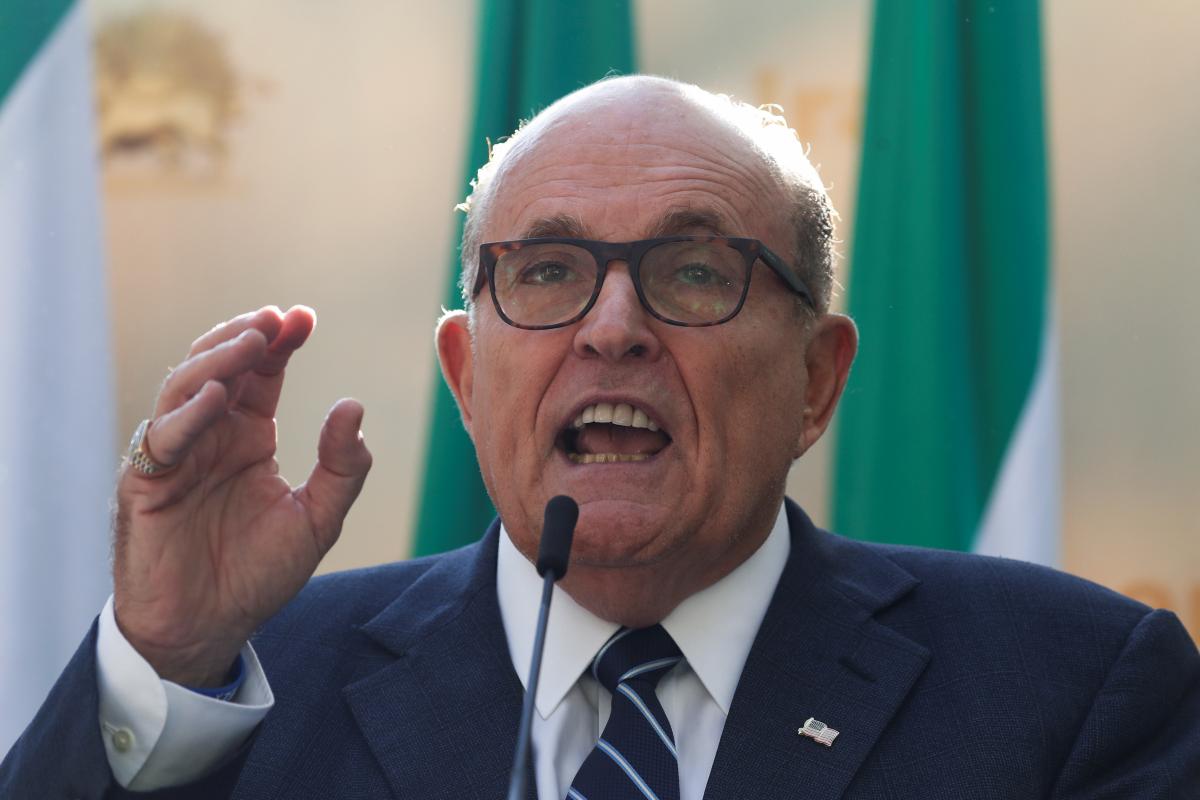 Federal prosecutors in Manhattan are investigating whether President Trump's personal lawyer Rudolph W. Giuliani broke lobbying laws in his dealings in Ukraine, according to two people familiar with the inquiry.

The investigators are examining Mr. Giuliani's efforts to undermine the American ambassador to Ukraine, Marie L. Yovanovitch, one of the people said. She was recalled in the spring as part of Mr. Trump's broader campaign to pressure Ukraine into helping his political prospects, according to The New York Times.

The investigation into Mr. Giuliani is tied to the case against two of his associates who were arrested this week on campaign finance-related charges, the people familiar with the inquiry said. The associates were charged with funneling illegal contributions to a congressman whose help they sought in removing Ms. Yovanovitch.

Mr. Giuliani has denied wrongdoing, but he acknowledged that he and the associates worked with Ukrainian prosecutors to collect potentially damaging information about Ms. Yovanovitch and other targets of Mr. Trump and his allies, including former Vice President Joseph R. Biden Jr. and his younger son, Hunter Biden. Mr. Giuliani shared that material this year with American government officials and a Trump-friendly columnist in an effort to undermine the ambassador and other Trump targets.

Federal law requires American citizens to disclose to the Justice Department any contacts with the government or media in the United States at the direction or request of foreign politicians or government officials, regardless of whether they pay for the representation. Law enforcement officials have made clear in recent years that covert foreign influence is as great a threat to the country as spies trying to steal government secrets.

A criminal investigation of Mr. Giuliani raises the stakes of the Ukraine scandal for the president, whose dealings with the country are already the subject of an impeachment inquiry. It is also a stark turn for Mr. Giuliani, who now finds himself under scrutiny from the same United States attorney's office he led in the 1980s, when he first rose to prominence as a tough-on-crime prosecutor and later ascended to two terms as mayor of New York.

If you see a spelling error on our site, select it and press Ctrl+Enter
Tags:investigationTrumpprosecutorsambassadorYovanovitchGiuliani