Slovakian President: Ukraine should buy weapons from individual countries, rather than from EU, NATO 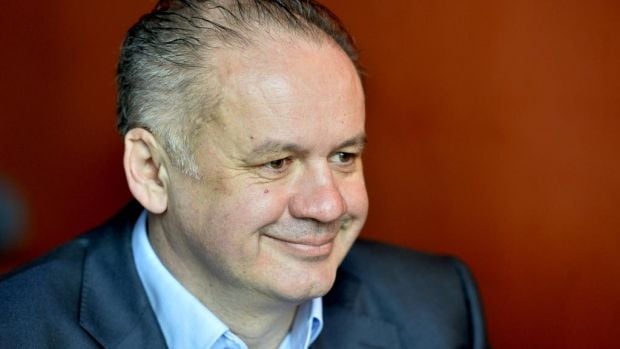 Ukraine should buy weapons from partner countries, rather than ask for arms supplies from the European Union and NATO, as the international organizations have no instruments for this.

"Nobody can bar Ukraine from buying weapons within the framework of bilateral relations. It's a free choice by Ukraine and the state that sells the weapons. It is absolutely clear that neither the European Union, which doesn't have such instruments [for arming], nor NATO as a coherent structure should be involved in this kind of activity," Kiska said.

The Slovakian president also stressed that his country had always been among active players in the issue of Ukraine.

"Unlike others, who only have talked about help, we've made active steps – a reverse flow of gas supplies to Ukraine was an exceptional step. Slovakia has supported all European Union's sanctions against Russia. I consider the effectiveness of our foreign policy through action, rather than through rhetoric," he said.