Today, on the sidelines of the EU Foreign Affairs Council, the bloc's foreign ministers are set to meet with Ukraine's top diplomat Vadym Prystaiko. 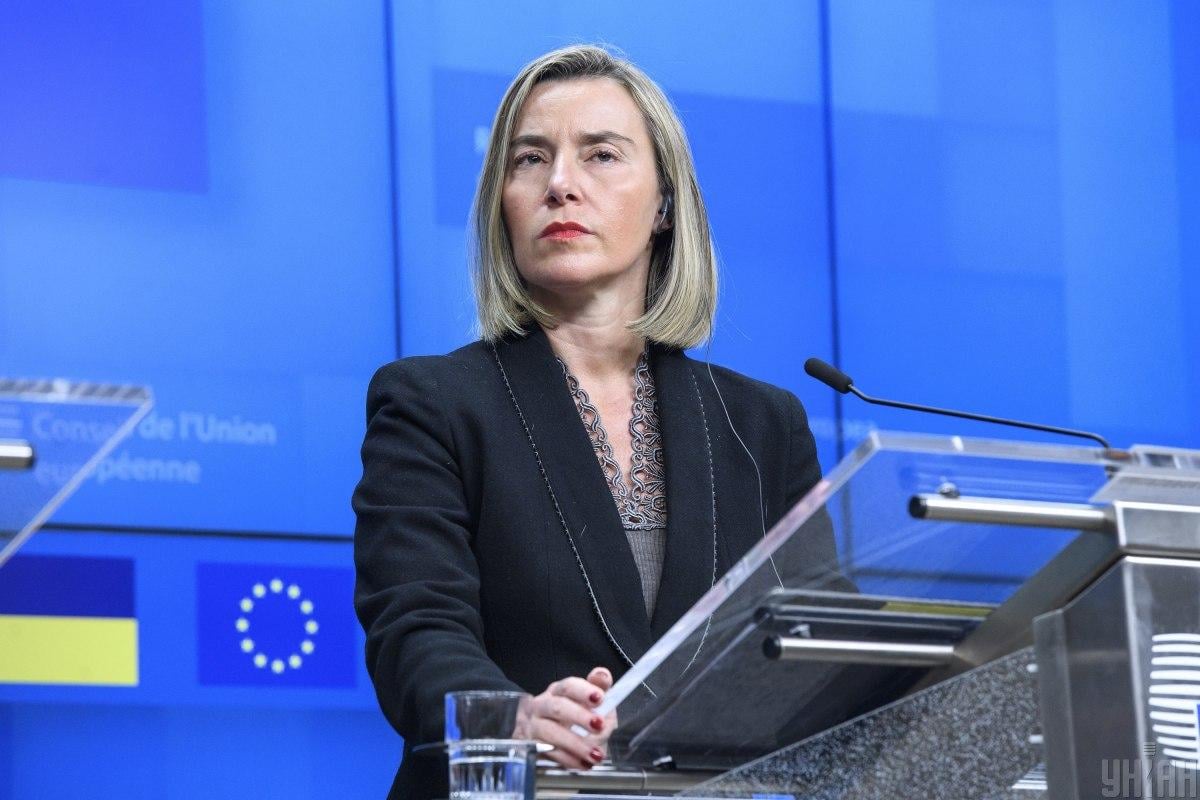 Federica Mogherini, EU High Representative for Foreign Affairs and Security Policy, says that the EU wants to hear the plans of the new Ukrainian government on implementing reforms.

Today, on the sidelines of the EU Foreign Affairs Council, the bloc's foreign ministers are set to meet Ukraine's top diplomat Vadym Prystaiko.

According to Mogherini, it is very important to keep Ukraine in the focus of the international community.

"It will be an opportunity for us to hear from him the plans of the new administration, of the new government on reforms. As you know, the European Union is the main supporter of the Ukrainian reforms, and also of the territorial integrity and sovereignty of the country," Mogherini told journalists at the meeting's doorstep.

She added it will also be a great opportunity to discuss with Foreign Minister Prystaiko Ukraine's "perspectives."

As UNIAN reported earlier, today on the sidelines of the meeting of the EU Council on Foreign Affairs in Luxembourg, Prystaiko will take part in the ministerial meeting of the "Group of Friends of Ukraine in the EU" at the invitation of the EU High Representative for Foreign Affairs and Security Policy, Vice President of the European Commission Federica Mogherini and foreign ministers of EU Member States.

Prystaiko will inform partners about the implementation of comprehensive reforms, the security situation in Donbas, and the progress in preparations for the Normandy Four summit.

If you see a spelling error on our site, select it and press Ctrl+Enter
Tags:reformsMogheriniPrystaiko