The U.S. State Department has confirmed the death of three Americans on Mount Everest as a result of an avalanche caused by Saturday’s massive earthquake in Nepal, Lenta.ru reported on Monday, with reference to Reuters. 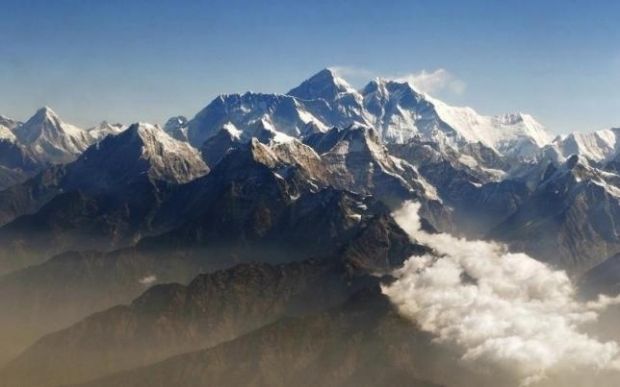 Dan Fredinburg, a Google Inc. executive based in California, was among those killed on Saturday.

Fredinburg was climbing the world's tallest peak with two other Google employees when the avalanche struck. None of his colleagues were injured.

Fredinburg, a Google veteran, was head of privacy at Google X, a research division at the Mountain View, California-based company.

A 61-year-old documentary filmmaker Tom Taplin and physician Marisa Eve Girawong were also among the victims of the avalanche.

As UNIAN reported earlier, a total of 65 climbers were killed on Everest as a result of an avalanche. More than a thousand people are waiting for evacuation.

As reported, on Saturday, at 1156 local time, a devastating earthquake of magnitude 7.9 hit Nepal. A series of aftershocks followed it, the strongest of which, a magnitude 6.6 shock, was recorded at 1230.

According to recent data, the number of victims of the earthquake is 4,718 people. Aftershocks were also felt in some parts of India, including in the capital New Delhi and the eastern and north-eastern states.

In addition, the earthquake caused an avalanche that struck the Everest and buried part of the base camp of climbers preparing for their ascents via the main route, at the peak of the climbing season.